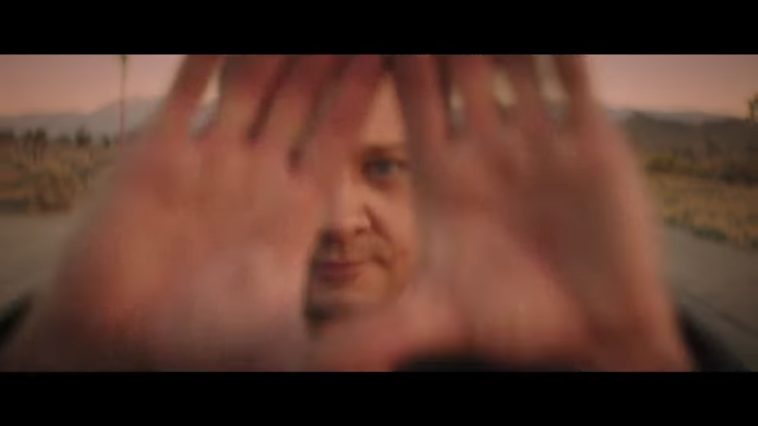 This is a very strange music video.

To give you context, the singer in this video is none other than Jeremy Renner, the famous actor known for Hawkeye, Bourne Saga and Dahmer.

This was his first ever music video. How did this mediocre song blew up with ten million views in less than three years?

The evidence clearly reveals that this video is promoting child $3× trafficking. How can this be? Isn’t Renner a father in real life? 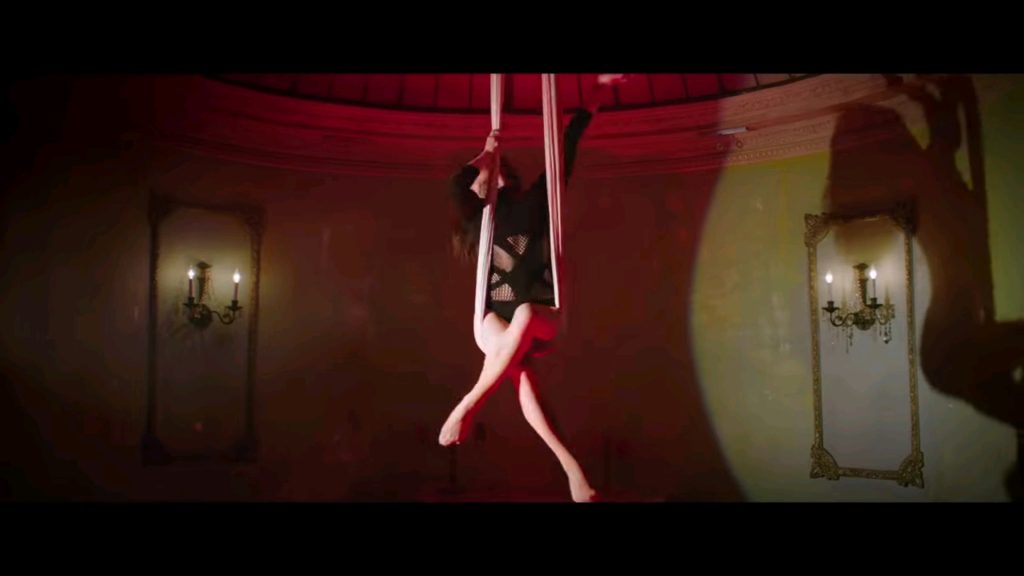 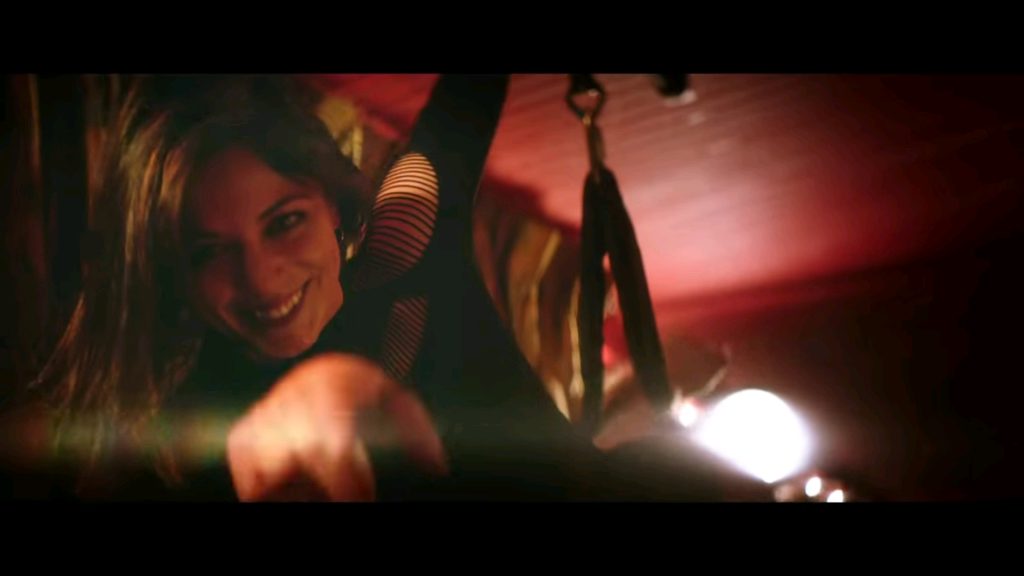 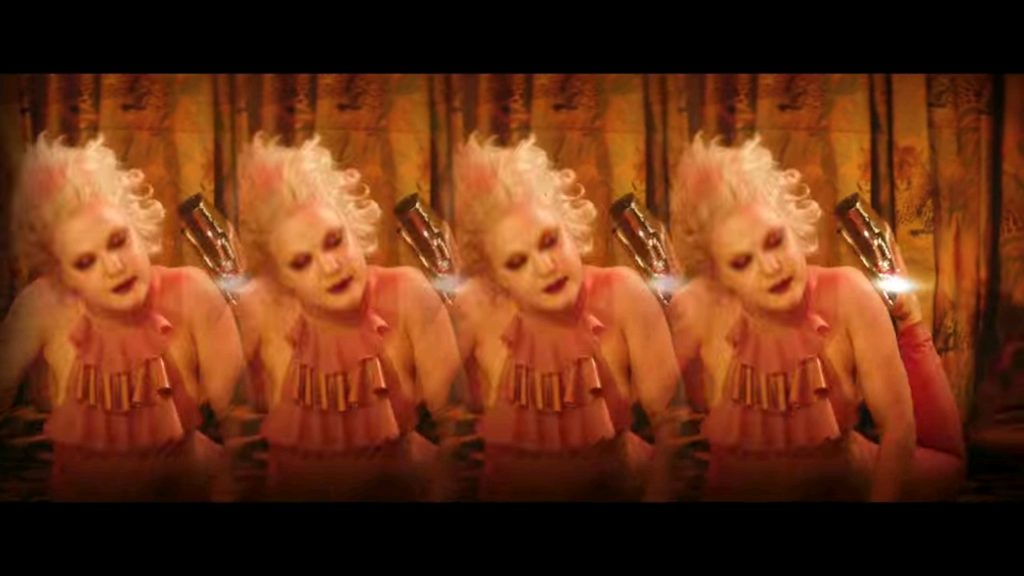 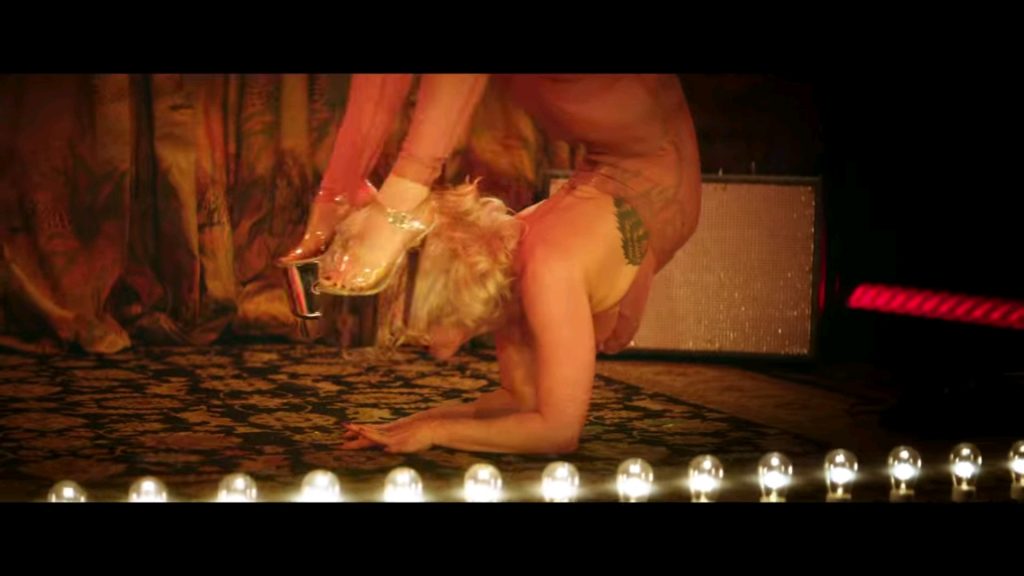 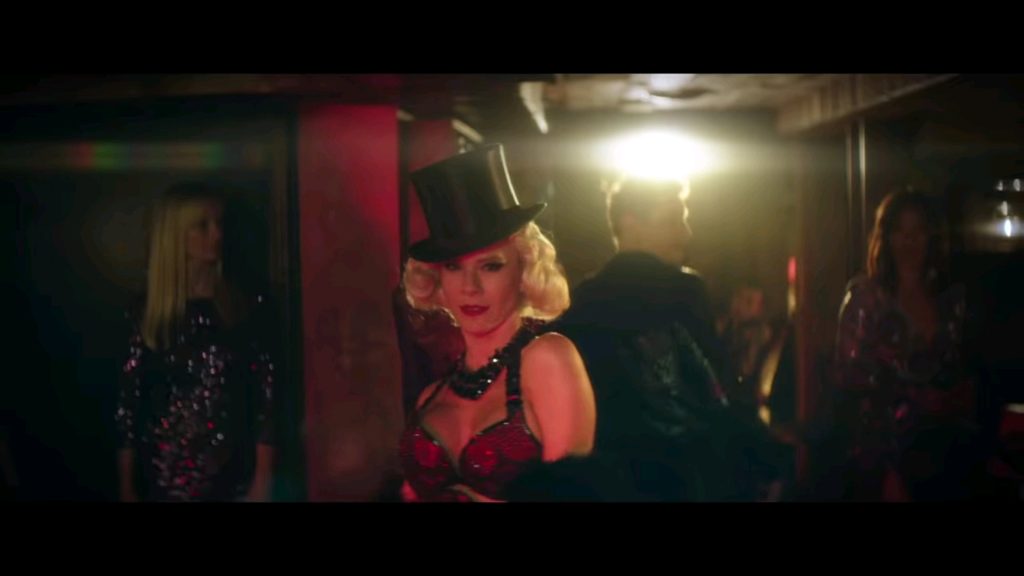 Renner clearly knows what is going on, seeming to be the ringmaster of it all, as he sensually looks at fellow Marvel star Scarlett Johansson flicking up her dress (also known for her titular role in the Luciferian film Lucy that VC has written about in the past https://vigilantcitizen.com/moviesandtv/lucy-movie-luciferian-philosophy/)

“Lucy” : A Movie About Luciferian Philosophy 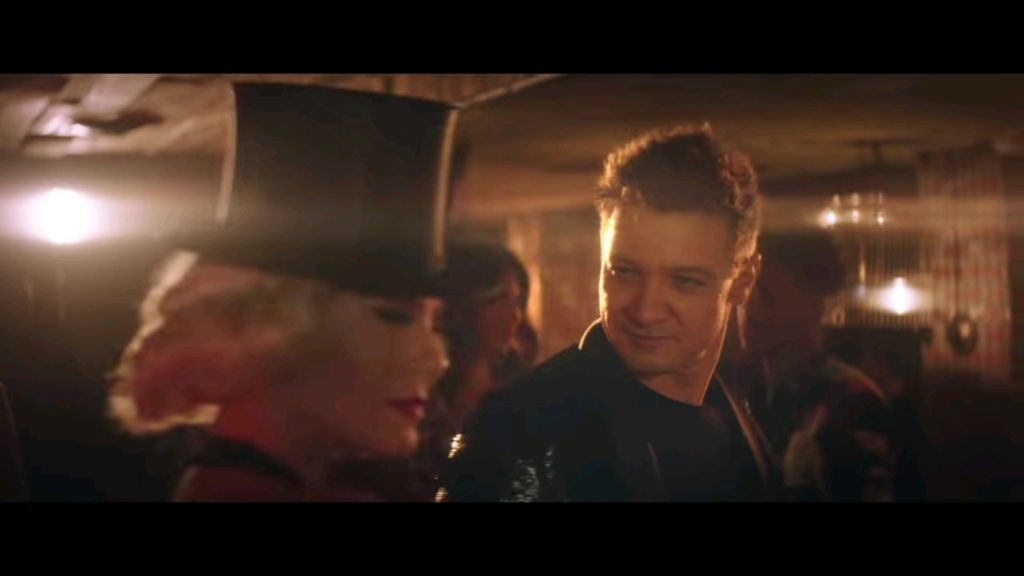 Johansson is definitely “in the club”: 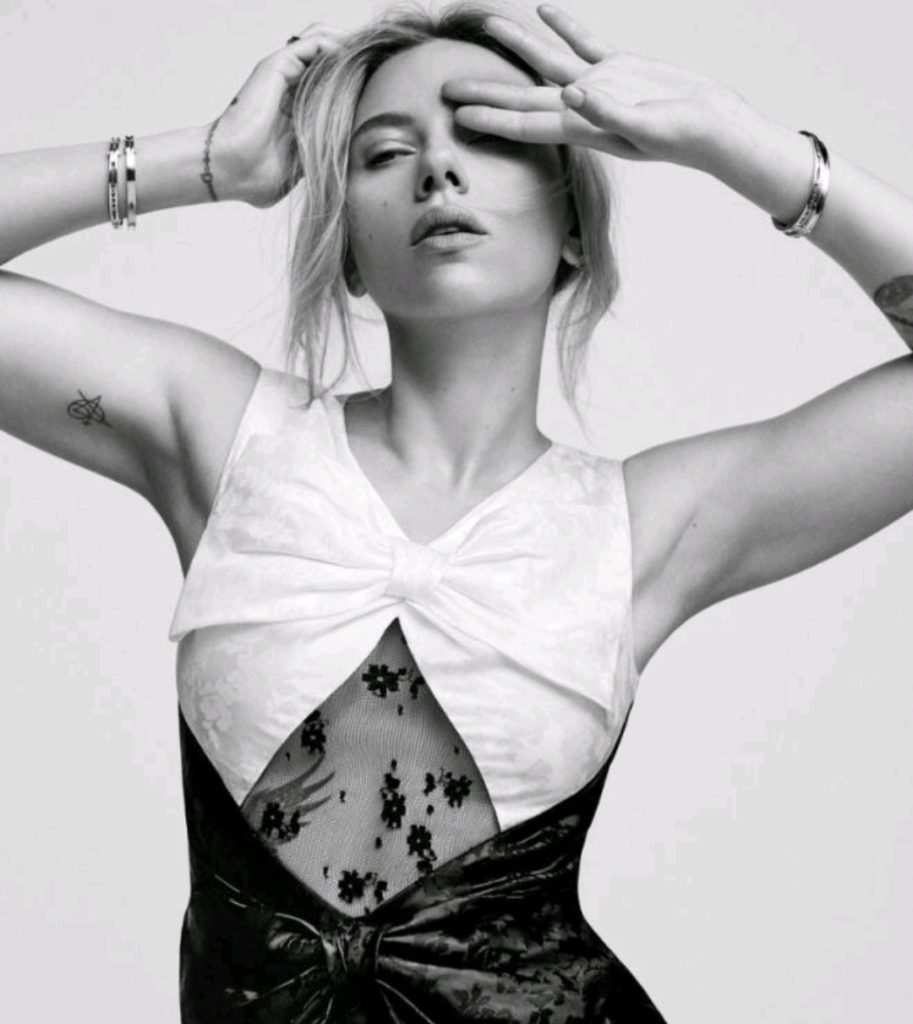 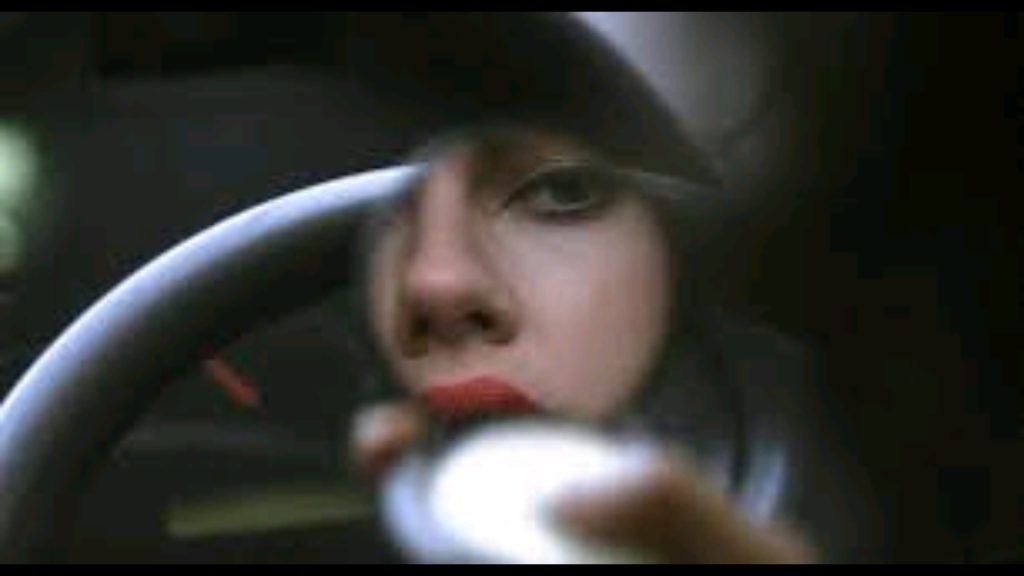 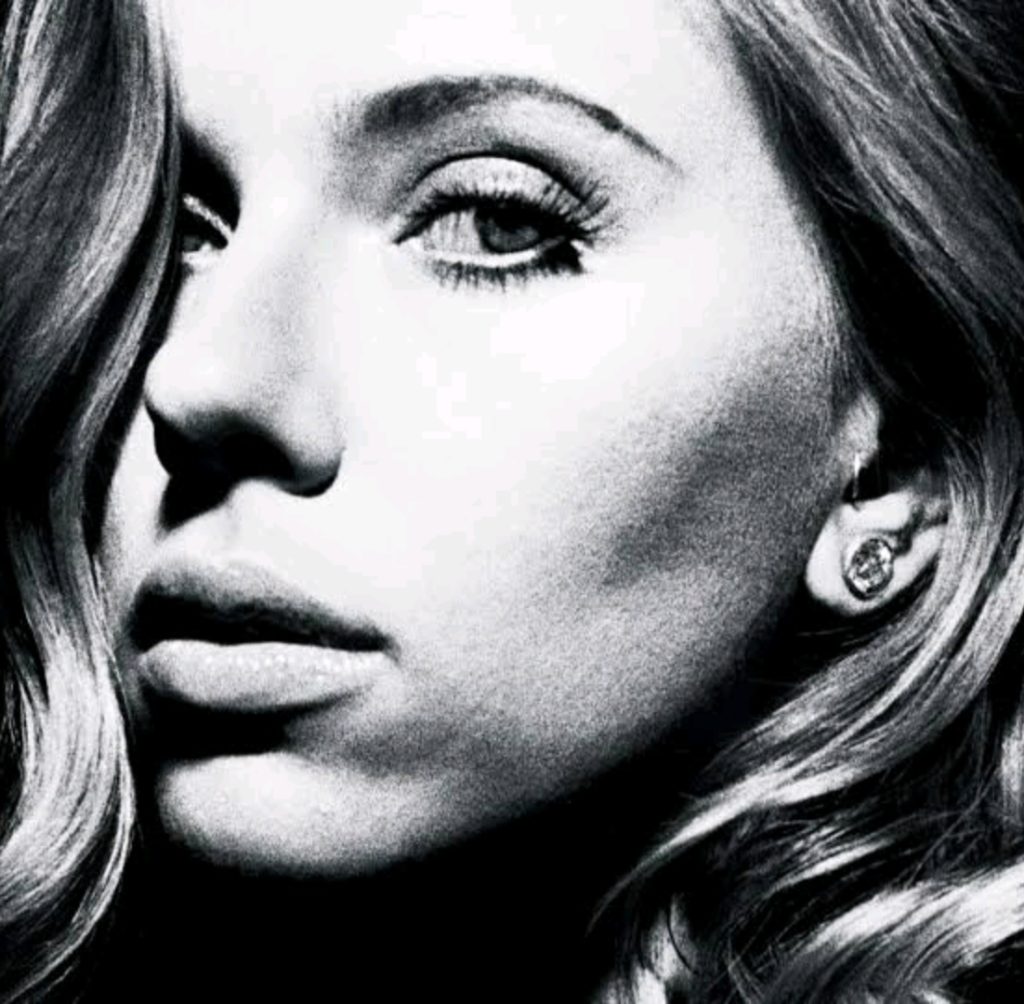 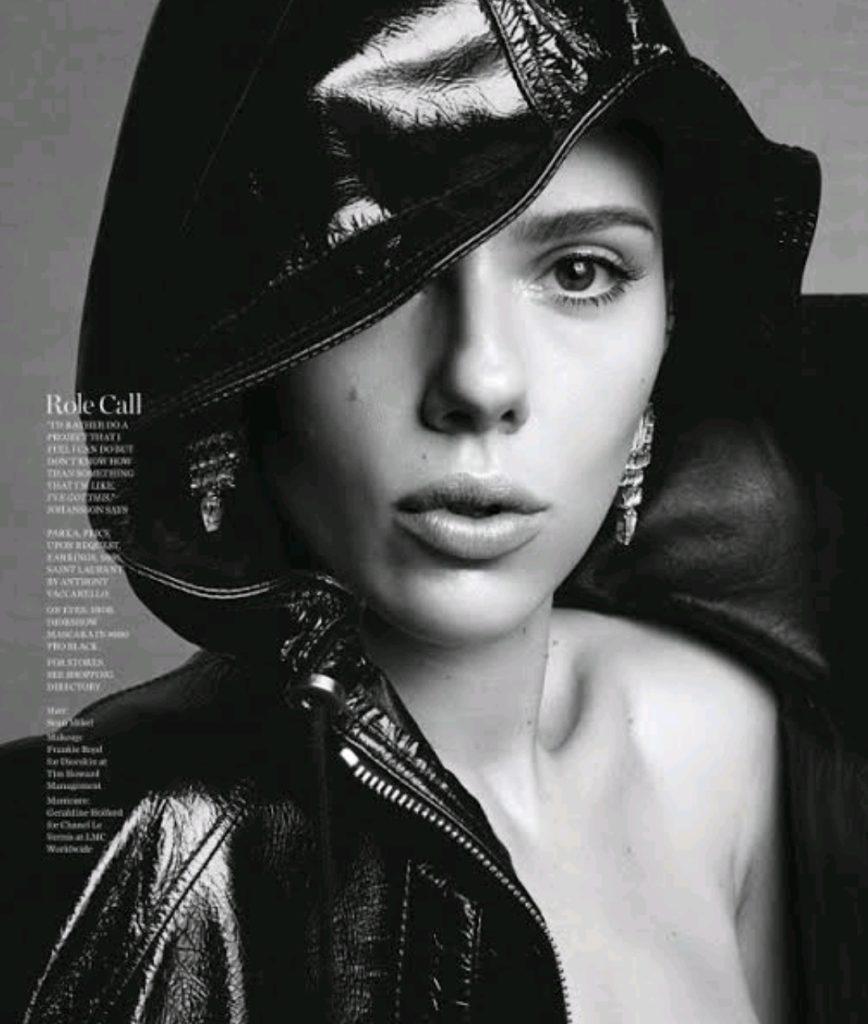 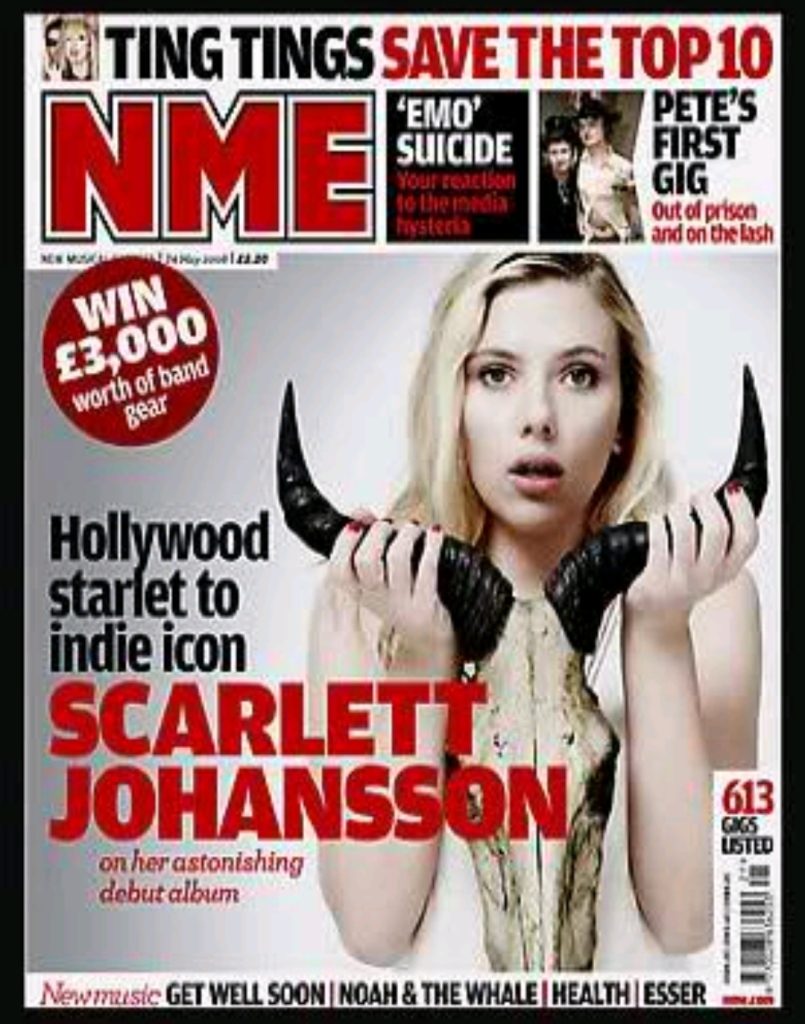 After coming in from outside, Renner enters the club from outside and starts singing on the stage. 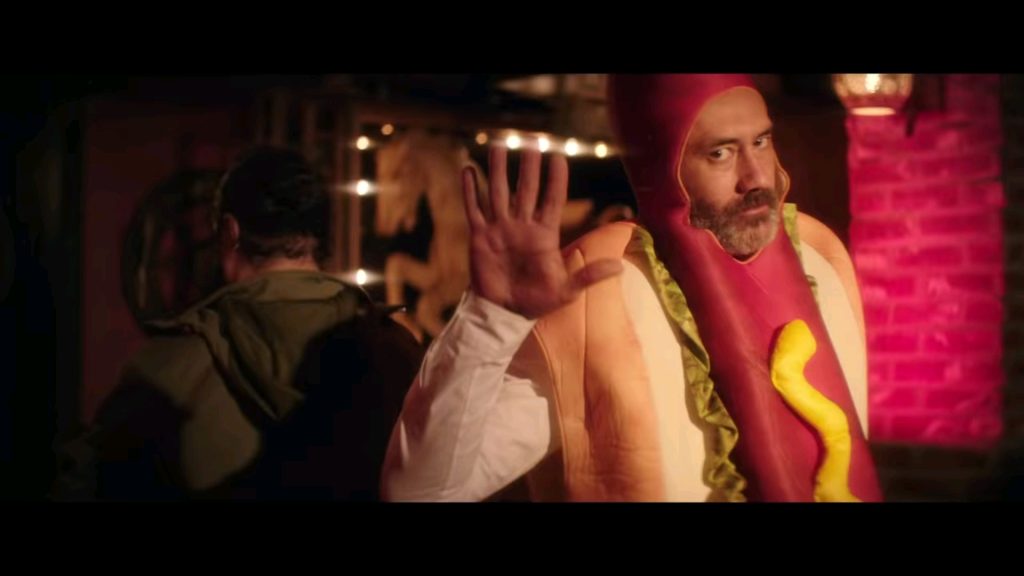 Double entrende? Or bait? I say both. Look at who he is waving to in the midst of this adult club: 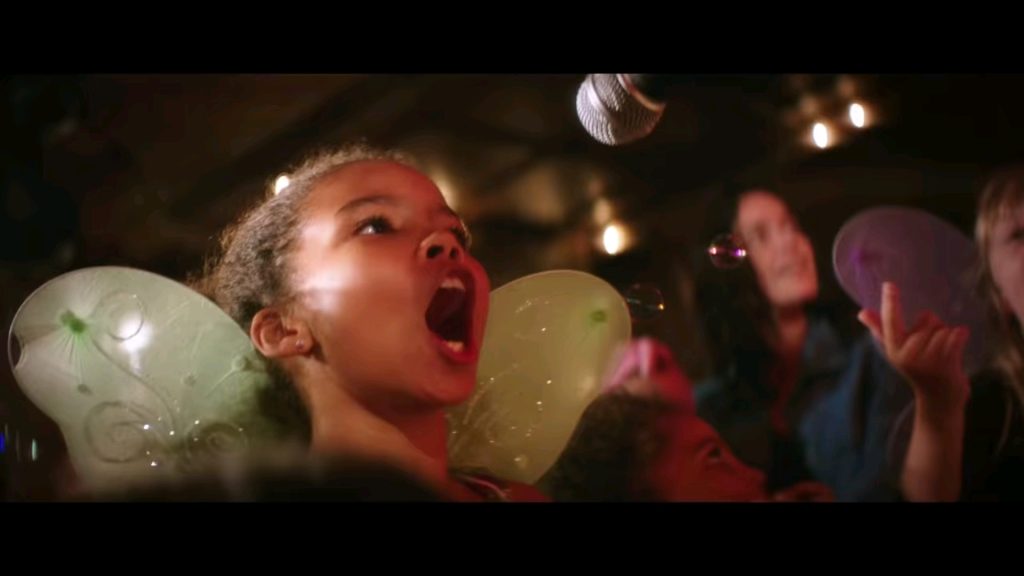 LITTLE GIRLS! Strange shot of a 6 year old. Strange position for the microphone to be in as well. 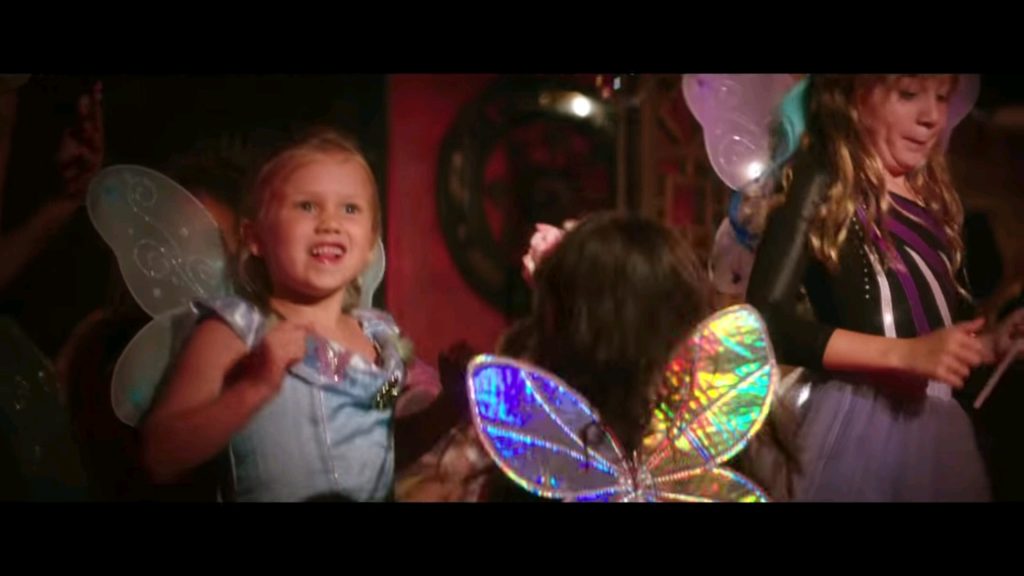 These are clearly babies.

How did they even make this video? And take a look at the shots below, is it just me or does Waititi walking around look like a pedo? 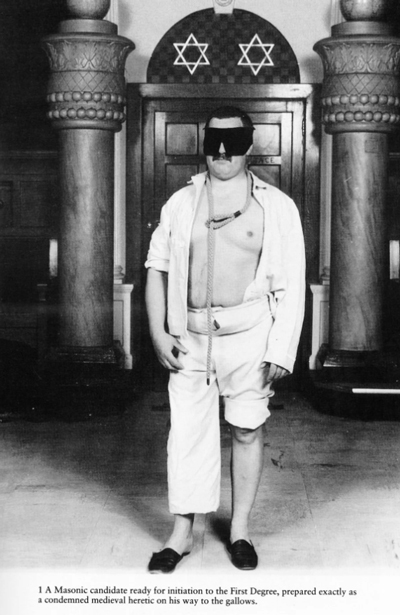 To top it off:

Blink (or wink) and you miss it one eye sign. Not clear enough? It should be no surprise that Waititi, a Hollywood producer (and a terrible one might I add) is also in the club: 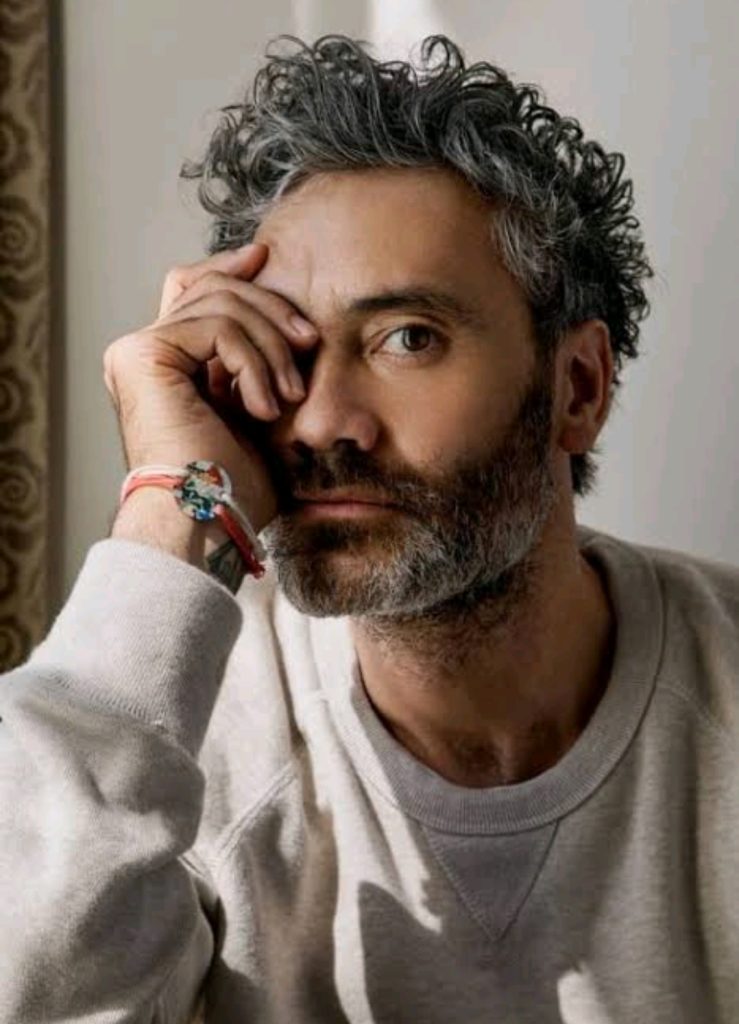 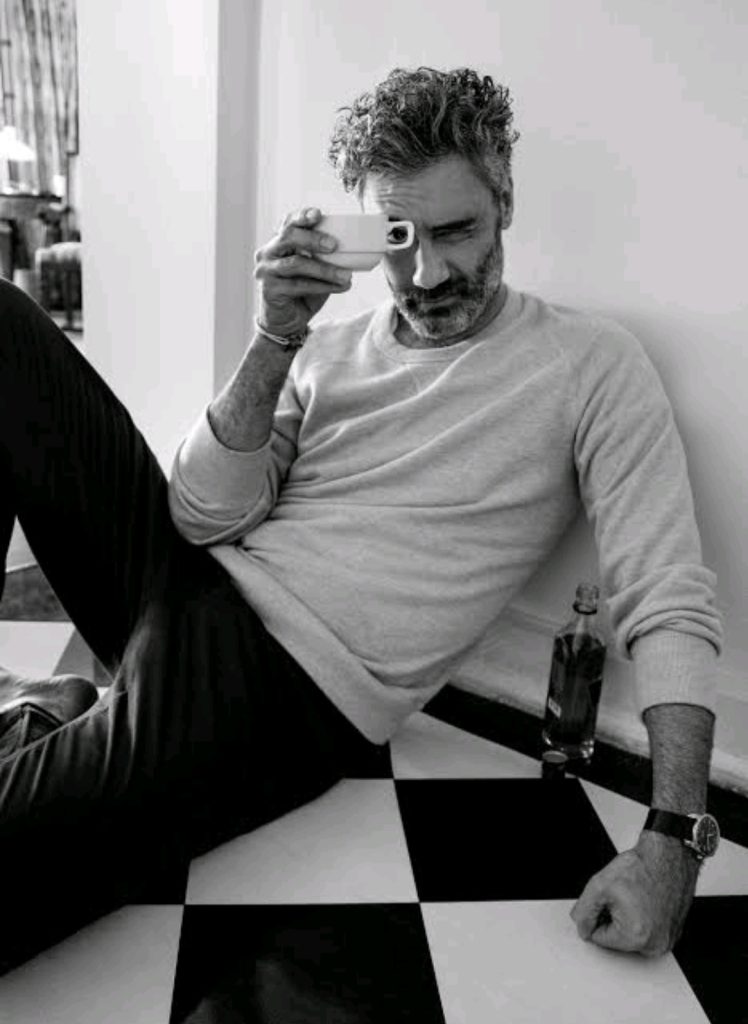 Speaking of paedophilia, back to the video.

Who was the “main attraction” in this video, the clearly sexualized adult performers, or the child audience in an adult club, in a dark room at night? Clearly intended don’t you reckon?

The shot at the end of the video explains all: 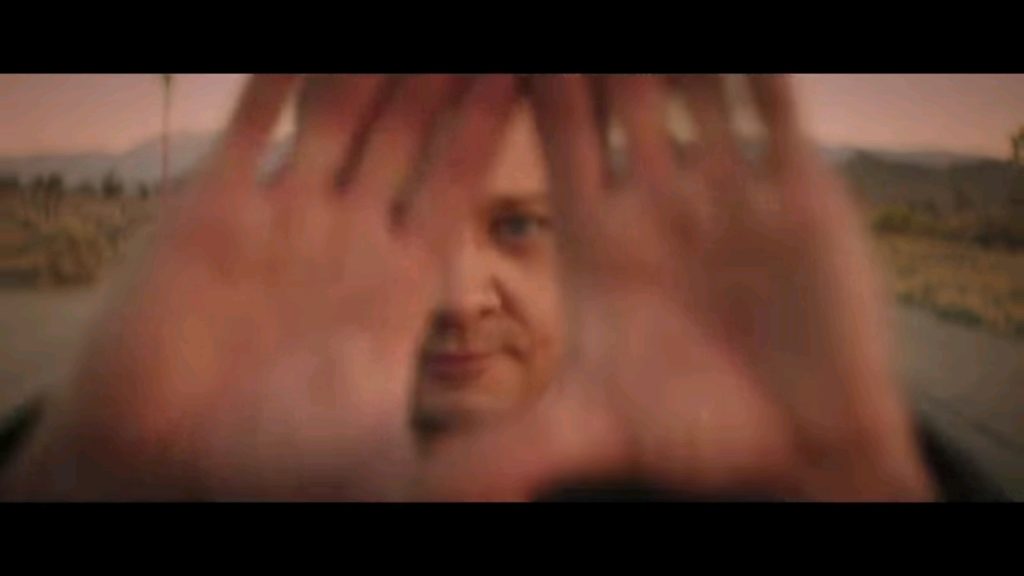 This article was edited on the 4/Jan/2022 to include extra photographs and links.

It’s a pedo video 100%.
We all know who the main attraction is. They are sick, ugly, putrid and they long for freshness, beauty, innocence. That is what arrouse them. All but a pack of wolves.

jeremy recently almost lost his life aswell. he’s in bad shape in the hospital. i hope he realizes that satan never will save him from anything and only bring him to hell but only GOD can protect and save!

Now this should be on the vigilant citizen. Concise and straight to the point.