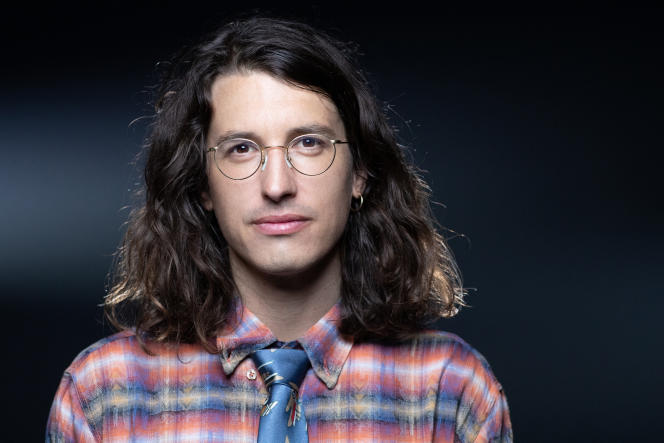 The Comic Book festival in Angoulême just cancels the participation of Bastien Vivès after a petition against his coming gathered more than 100,000 signatures (the festival welcomes around 200,000 people a year).

One of his most controversial comic strips Petit Paul: “relates the adventures of a ten-year-old boy, Paul, who, endowed with a huge p*nis, finds himself confronted with the lust of the women around him with whom he ends up having exclusively sexual adventures.”

Add to this his remarks in a magazine “Incest, it excites me to death” and the fact that he had harassed and called for violence on the children of a designer

Lastly there is a beatifull one-eye-sign on his Instagram

Would be better if there was a link to the petition

The biggest petition is closed because it ended to a success but there’s another one made by students:

That Petit Paul wouldn’t get hardly a reaction here.

Most US comicbook conventions will wet themselves and cancel guests (and volunteers) if a Tumblrina finds out someone agreed with Comicsgate/Gamergate/AngryPuppies/MAGA/antiCOVID/etc and then calls out her personal army of a couple hundred pinkhairdos.
-a personal army of people who weren’t going to go to the convention or care about the fandom anyway