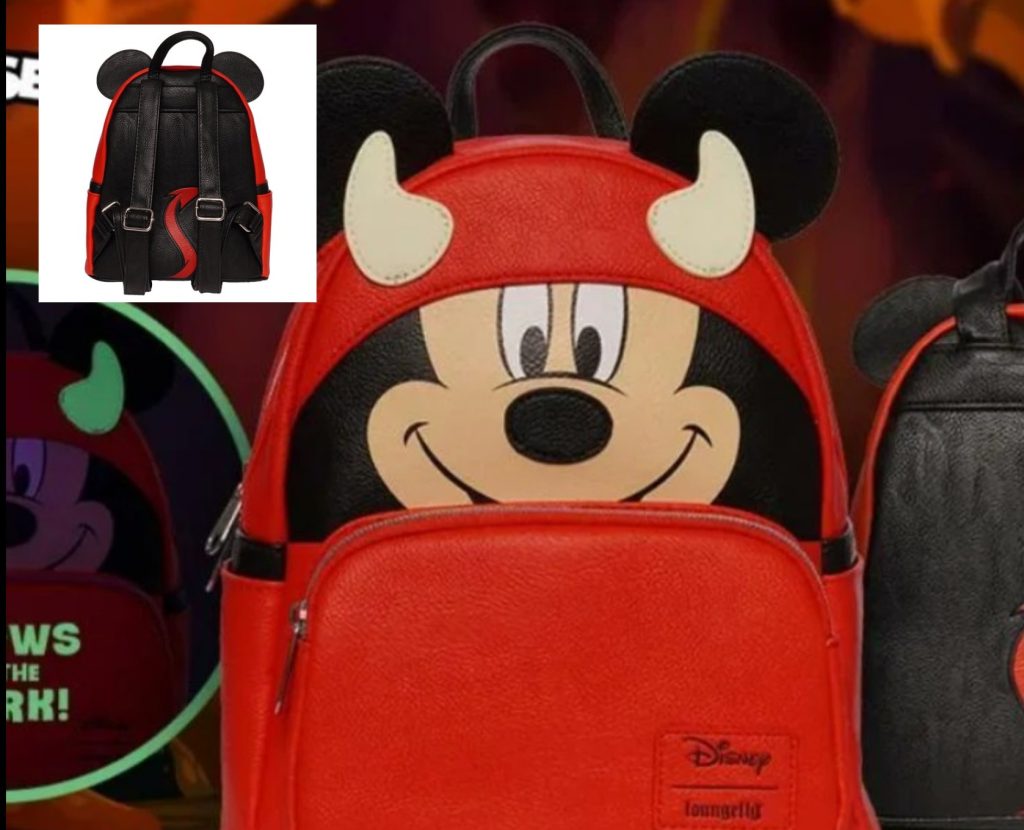 They’re straight up out in the open at this point. And all the Disney cultists will still deny it

That’s because they release it just in time for halloween and by comparison, it looks sweet and funny to most of what’s out. So, people easily dismiss it, saying, “Are you kidding me? Did you see all the demon gargoyle skeleton wormeaten green skulls hanging next to it? I made a wholesome choice. Disney’s older than my great grands and they turned out okay.”

Do you know how many adults confessed online they wept over “Frozen II”? Okay, so I don’t either, precisely, but I saw the comments of hundreds, literally, and I only looked briefly after all those deeply mythological songs and painfully obvious humanistic witchcraft (to be kind), mind control, etc.

So many people connect deeply to Disney’s movies and far more mystically lately. So many adults are addicted to their theme parks (you’d be amazed).

They are soon to be rolling out their own metaverse (not called that, because “We call it next-gen storytelling,” Chapek said backstage at the D23 Expo in Anaheim on Saturday about what has been called Disney’s metaverse future by the man himself in a memo earlier this year. “We tend not to use the M word too often, because it has a lot of hair on it,”) and many will crave that too, because it is projected to begin as an immersive, interactive way to ‘ride the rides’ even if you can’t attend, but also to see ‘behind the scenes’ (jump out of the float-boat) and interact with characters no one else can.

So, we need to come to the root of what is causing so many to feel so emotionally attached and see if that can be addressed. This company covers so many genres and production studios, almost everyone alive feels attached in some way to something they’ve done at some point. They are a huge force and trying to just make people feel stupid for feeling that draw isn’t going to free anyone.

These guys are such losers… who buys this c**p.

They can pretend it’s just a Halloween item all they want. When someone shows you who they are, believe them.