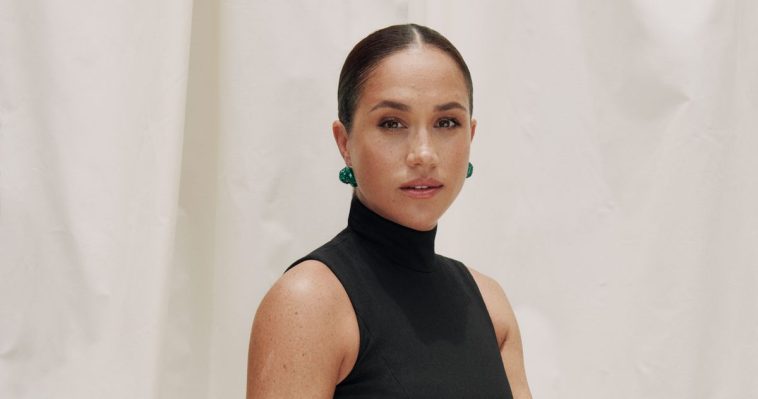 Fawning, slobbery article over newly placed “American Royalty”, the woman the media insists has taken a terrible beating because she is “black” (the article cites “Straight Outta Compton”).  Another gross insult to blacks in America, imo.  Oh, and Archie is mentioned multiple times as being taught basic manners (so amazing!).

Her primary photo is subtle, black upon white dualistic gown with green flower earrings and in every other photo she is also wearing only black and/or white. She is facing the same direction in all but the magazine cover photo.

The author writes as if they both, but especially Meghan are misunderstood and publicly abused minor deities and how her husband is a charming clown fully devoted to this miracle amongst women. Elites are cool with being called women in some instances (especially if irony says they’re not). Jordan Maxwell mentions how certain terms legally refer to human beings while others refer to animals – “man” and “woman” convey humanity, which conveys sovereignty, which they do not allow the cattle, so they trick us into shunning the terms.

It is worth noting that that Meghan keeps saying, “I can finally TALK!” while also stating that she has never signed anything forbidding her to do so. It’s likewise worth noting that the Queen is nearing her ritualistic death transition, so will be passing the torch and all that comes with it, seen and unseen.

When they supposedly severed ties with the royal family and headed back to America, I said then that they are coming here to be the placed heads of this region.  This is how the media begins to build momentum to place the chosen one(s) into high office.

She is not the mother of those children they have. Plus how is she black when her dad isn’t. It’s like how they say Drake is black when his mom is a Jew.

none of them have their own children. they take them from breeders

Remember the “baby bump” falling unnaturally all over when she walked so she had to hold it, then the time it fell right down to her knees so she had to grab it and hoist it back up? It grossly impossibly kept changing shape from from day to day.

frenchtoast2000 – come on 😀 – I’m no great fan of hers, but those children are a real direct mix of the two of them!

She is not black, she isn’t white, she’s nothing special. We don’t have royalty here, she’s just an old hooker, with grade c acting getting cast because she did a bj in a car.

ON the Cover of CUT, the U in Cut is directly on top of her head. It reminds me of some of the pictures or Mut, the egyptian mother of gods. 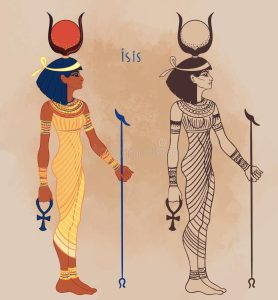 From the cover, or it could be devil horns, either way, it’s not on accident 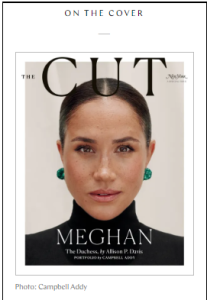 I missed that, great catch!

She is so powerful, kind, beautiful and brave 😉