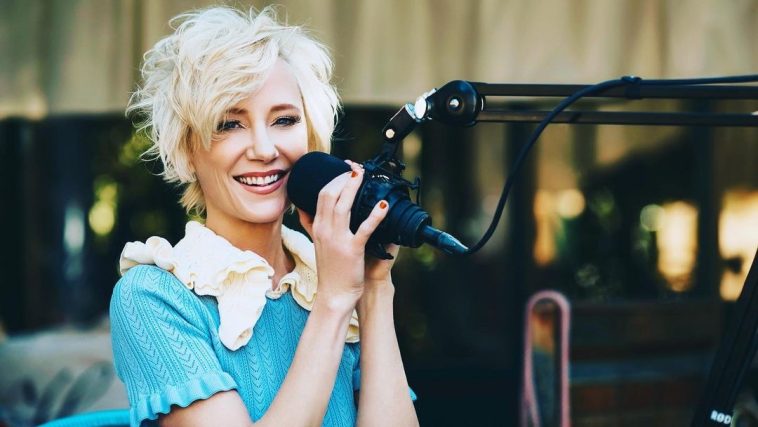 My sister sent this to me earlier while I was in the middle of watching “These Little Ones” by Stew Peters. Yauweh, please be with those who are fighting to expose the evil ones and please be with the victims!!!

Actress Anne Heche recently passed away in a car crash – is it possible that her film on human trafficking had something to do with it?

Nice obfuscation of the Scriptures there. God is merely pointing out what will happen…Yahweh is not its cause.

That passage from Psalm 137 doesn’t mean it’s endorsed by God, but that it is something that will happen, to highlight the results of the depravity of the Babylonians’ sins.

Remember, Israel was called to wipe out the inhabitants of Canaan because they were corrupted with non-human DNA. Goliath was a descendent of the Nephilim, the offspring of fallen angels and human women. The people of Canaan were corrupted by non-human genetics and so were wholly corrupted. They also sacrificed children.

The War Scroll is not scripture. Seeing as I’m having a very hard time finding a translation of it online, even if it were scripture, I cannot verify whether or not what you claim it’s saying is translated correctly, in context, or if it’s simply a forgery.

Cherry picking scriptures and select quotes without understanding the relevant cultures or broader contexts does you no favors, though atheists love to accuse Christians of doing just that.

The Amalekites were an absolutely evil people. When they attacked the Israelites in the wilderness, they attacked them from the rear, killing the elderly, children, and infirm. Not the military aged men. They also later destroyed crops, starving the Israelites to death. They were clearly teaching their children to commit horrible atrocities. And YET, God let this continue for 400 years. God WAITED 400 YEARS to wipe out the Amalekites, and even warned them that they would be wiped out, and the Kenites, a sub-tribe of the Amalekites, left because they had shown kindness to the Israelites. If a people is nothing but evil, why should they be allowed to continue? If the children would grow up to be purely evil, murderous psychopaths, wouldn’t it be a mercy to not allow them to get to that point?

Blue Letter Bible says that “‘ešer” should be translated “happy” instead of “blessed” when it is conjugated as masculine plural, which it is in Psalm 137. So am I really trying to fit a square peg into a round hole by correctly conjugating the original Hebrew?

Once again, the War Scroll is not scripture, and I don’t have the book that you cite.

You absolutely were cherry-picking. You ignored ALL of the context about the Amalekites and the character of God that is described throughout scripture. You cherry-picked imperfect translations and incorrect conjugation of the Hebrew. You chose non-scriptural quotations without presenting context that may help clarify the meaning. THAT is cherry picking.

The demons who have historically tormented God’s people are the first ones to scream when God says “Enough!” “OOOhh! You’re killing us back! How evil!”
We accept that it is necessary to put rabid beasts down for the safety of us all. But religion teaches us to lie down and accept whatever they want to heap on us.
The modern semi-equivalent is the vast majority of us of varying beliefs who feel that pedophiles and satanic abusers need to be stopped by whatever means necessary. Why is it okay for some, but not others, to protect their own?

I know that when Messiah completed His sacrifice, this element changed. But yes, they are trying to compare round-to-square.

It is also undeniable that these use the inherent decency God planted into every man as tools to manipulate mens’ conscience’s to their own ends. We are essentially being gaslighted that all resistance is intolerant evil.

Some may argue that the fight is entirely spiritual and that is true, however, most men are not as spiritually evolved and they should not have to live as sitting ducks awaiting their time of destruction and that of those they love.
Because the spiritual informs the natural and creates it and if all one has is natural tools…? Let him use them then learn better ways.

And while it does seem cruel to us to kill children, God knows the whole of the matter. He knows the end from the beginning, and knows whether or not those children would have fallen into evil or not. But at the end of the day, all men of any age have sinned and the wages of sin is death. If God commands us to die, his command is just.