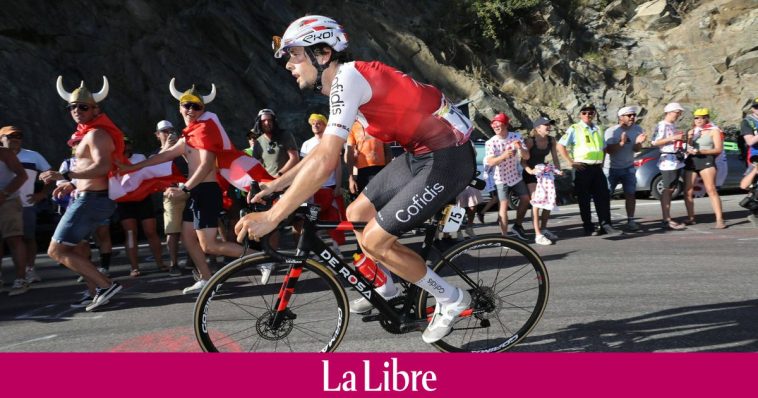 Victor Lafay, the French rider, had to leave the Tour route this Saturday. Suffering for many days, he was never able to shine on his first big loop.

“I’m not the only patient in the group,” he said in the interview after his abandonment. “Castroviejo came to see me at the start of the stage: ‘Are you sick too, can’t you breathe?’ and he told me that he had the same symptoms. Me, it is since the sixth stage that I lack oxygen, that I lack strength and that I had pain in all the body. I hoped that that would eventually pass but it doesn’t. Today I tried to hang on but it didn’t work.”

The French runner, who was nevertheless in good shape like his successful Dauphiné, cannot explain these symptoms: “All the runners who suffer are negative for Covid. It may be something else. In any case it It’s pulmonary. And when the muscles aren’t oxygenated, it can’t work.”