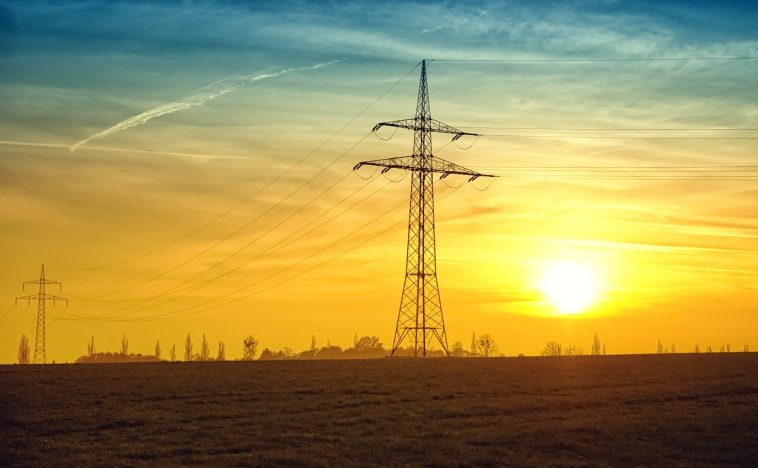 Fears of energy cuts during the winter of 2022-2023 are becoming more and more pressing: the drop in French production coupled with the war in Ukraine are worrying. What if there were power cuts in private homes this winter? It is possible, according to information from Mediapart. Except that it actually makes sense.

A decree in preparation to cut electricity without compensation for individuals

A Mediapart article published on July 8, 2022 was taken up by some of the opponents of Emmanuel Macron. In it, we simply read: “according to our information, a decree is being drafted to allow power cuts and load shedding measures in private homes, without these giving rise to compensation, unlike what is done for business”.

The article relates the announcement of the nationalization of EDF, which should cost nearly 10 billion euros according to initial estimates, the more than difficult financial situation of the public energy company and the risks of energy shortages during the winter of 2022-2023.

It is above all the “without financial compensation” that is central: a bit as if the government was going to cut off the electricity of individuals to save money and clean up EDF’s accounts. It’s a possible theory, but it could be very complicated.

This is why depending on daddy government (collectivism) rather than finding your own power source (individualism) leads to nothing but slavery. The theft and consolidation of energy has nothing to do with money and everything to do with power. Watch this video to see how they did that with nuclear power (aka STEAM) and made you all afraid of an imaginary power they don’t actually have.
https://unshackledminds.com/the-nuclear-scare-scam-by-galen-winsor-1986/

Do French people even have guns? What a bunch of cucks

As if YOUR government wasn’t cuckolding you.

Meanwhile, we are forced to go green and closing our nuclear power plants. Ecology is not about nature.