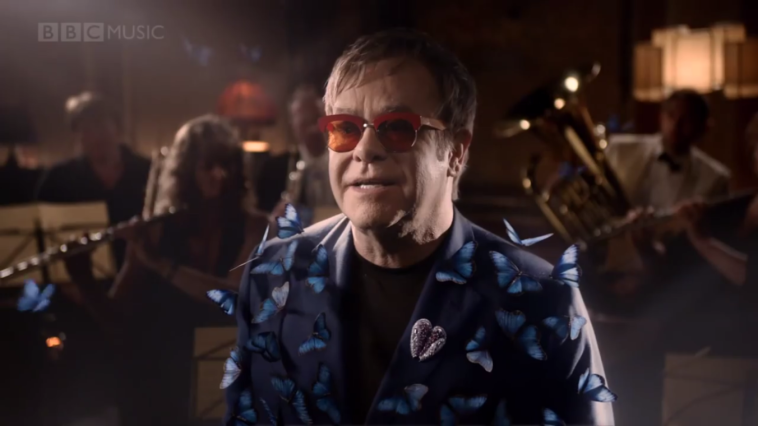 What you are really watching in this video is a combination of specific and premeditated symbols being used to convey a certain message about these musicians.

“When it comes to blatant Monarch Mind Control imagery, this video is probably the most blatant I’ve seen, followed perhaps by that Versace commercial. To the viewer, this video comes off as a group of musicians giving thanks to God for their success. Regardless of what the viewer takes away from this video, they cannot deny the barrage of seemly random and obscure imagery. Imagery that is, in the conspiracy world, commonly associated with Monarch Mind Control. I use the word “conspiracy” loosely, because after a fews years of casual reading on trauma based mind control and the symbolism commonly associated with it, I actually started to notice it for myself. When watching television and movies it grew more blatant with time to the point where I couldn’t watch TV, and I was beginning to uncover more sinister truths about television programming.

I was torn when it came to creating this blog because the symbolism to me was just blatant and almost everywhere, yet whenever I went researching on-line I only ever came across websites that were now defunct or they did not update as frequently as I would like. The same goes for YouTube, the results were just very old (but good) content or sloppily edited videos with vague references. It wasn’t until I came across this video via someone’s comment on a website I frequent that I decided to make this blog. This blog had been on my mind for a while but the following video pushed me into action.”