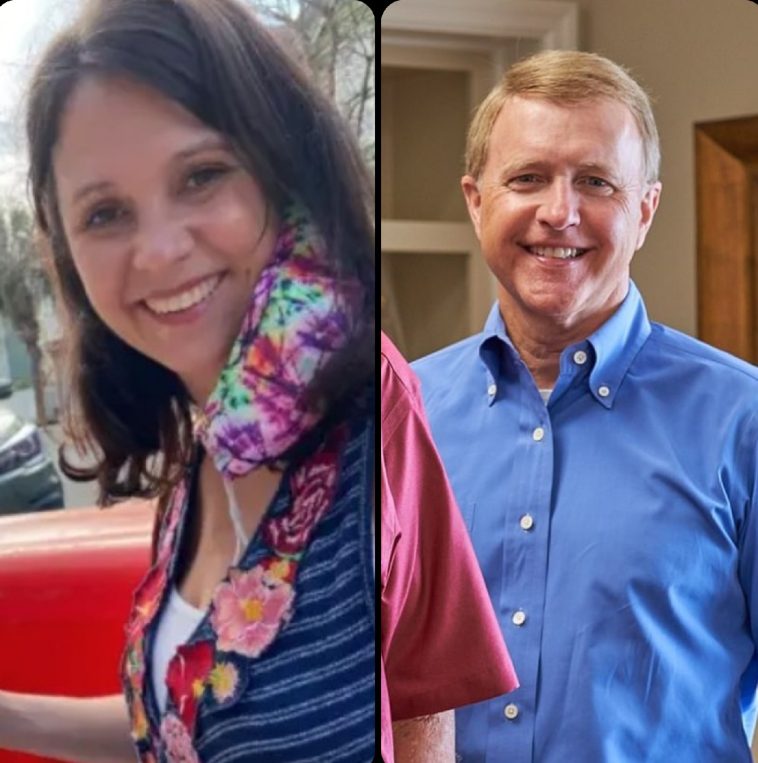 Ashley Haynes was trying to shut down the use of child protection services for pedophiles. She ended up dead by natural causes, then it got released that she was found in a river with a extension cord tied around her neck and attached to a concrete block. Later Mark Middleton whom she visited prior to her death dies, again first labeled as natural causes, then later discovered to be hanging by an identical extension cord on a tree with a shotgun blast to his stomach and they are unbelievably rulling this a suicide.

Another two added to the Clinton Body Count

Busy year so far with the Clinton body count for sure

Do you know of a good resource where I can find more information on these and other Clinton-related deaths? This particular topic being so politically charged, and due to the people involved, I often have a hard time finding good information on it.