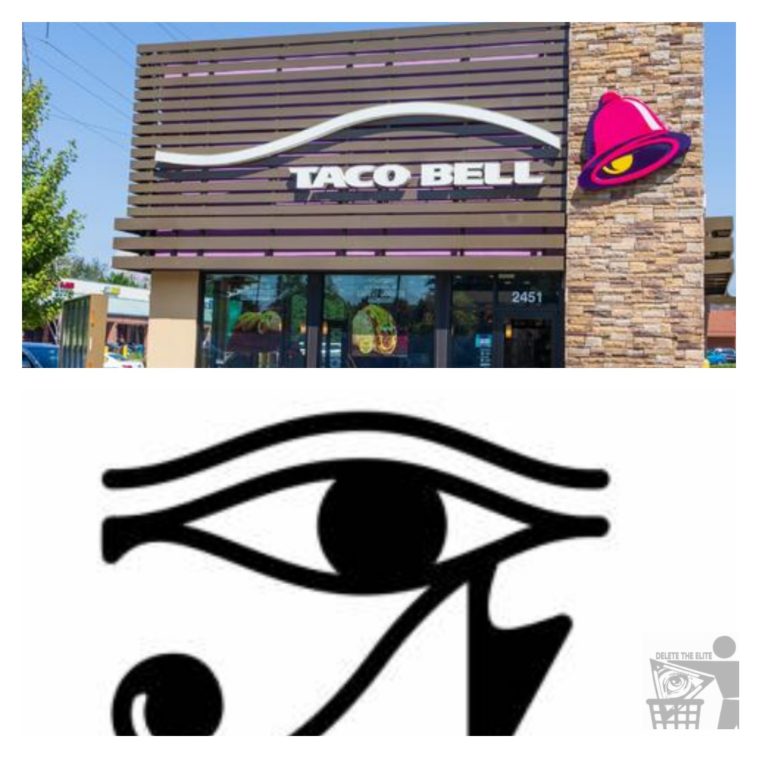 Also, the letter “o” in “Taco” that’s directly under the the Ra brow esthetic could actually be an “Eye of Horus” symbol and not Ra if you were to include that in the over-all Picture imo. The Eye of Ra has a solid pupil whereas the Horus symbols sometimes show a hollowed out pupil like an “o”. 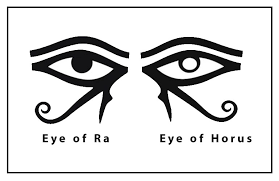 Taco Bells corporate logo is said to have 666 in it as well: 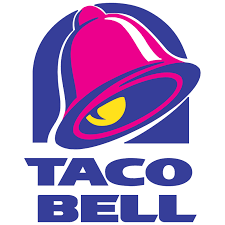 The “clapper” is also the eye of the serpent

Nice find! And it does look like the serpent eye too.