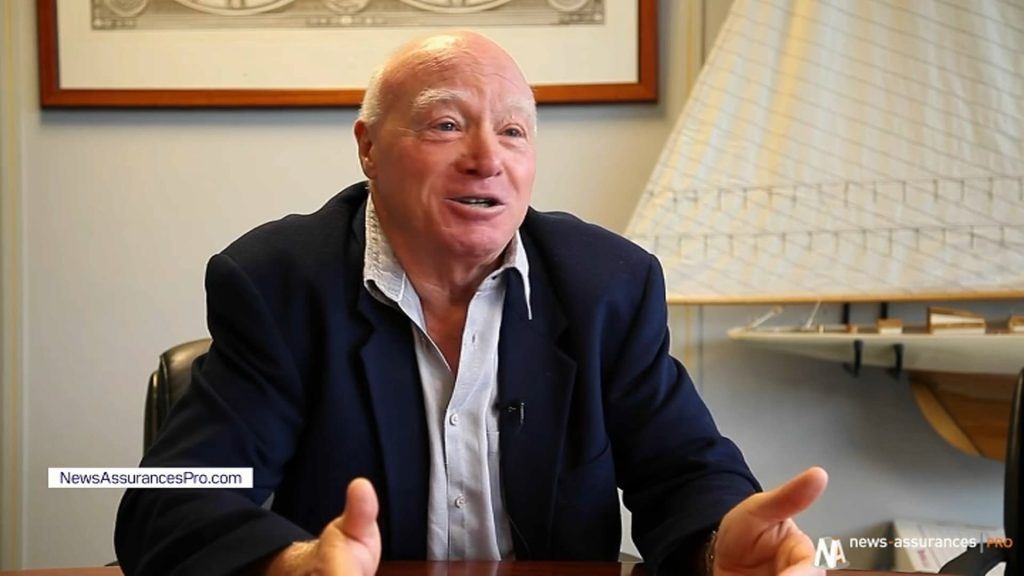 Jacques Bouthier, the president of Assu 2000, one of the richest in France, has just resigned after being indicted this weekend following two accusations of “human trafficking, rape of underage kids and participation in a criminal association to commit kidnapping”.

The 22-year-old woman who launched the investigation said she was “captive” for 5 years, locked in one of her executioner’s apartments where she says she was repeatedly raped

The young woman, Moroccan, says she was only 16 when she fell into the clutches of Jacques Bouthier. When she came of age, he would have forced her to go to swingers’ clubs or he would have forced her to have org*es with men ready to pay 100 euros.
When he no longer found her “to his taste”, he asked her to find a replacement, so a 14-year-old Romanian girl was offered to Jacques.(7 other girls were victims of this monster)
When Jacques wishes “to be the first time” for the young Romanian who refuses many times, the Moroccan filmed him without his knowledge and decided to blackmail him, he threatened her to stop by offering her a million or she would be sent to a br*thel in Germany

But the investigation reveals that the billionaire had called on a comando of 3 men to intercept the video kidnapping the 22 year old woman, in this comando we find two men close to Jacques Bouthier (perhaps employees), but above all is a former member of the GIGN ( SWAT) who left him in the early 2000s, he even became a group leader. After leaving the GIGN, the man joined the Rothschild bank, where he worked as a member of security. He had been decorated with the rank of “knight” in April 2007 after a recommendation from David de Rotschild, his employer. The Rothschild bank was quick to put an end to its collaboration with this man. (btw President Macron, before becoming president was an investment banker at the Rotschild bank)

Jacques Bouthier’s wife, who was aware of his misdeeds and would have even participated in the attempted kidnapping, was also indicted, as a “roper” who would have linked Jacques Bouthier with the 22-year-old girl.

Disgusting. We should round up every banker elitist. Anyone with insane amounts of money, including those with gold in Switzerland. Confiscate it and lock them up, they are all guilty.