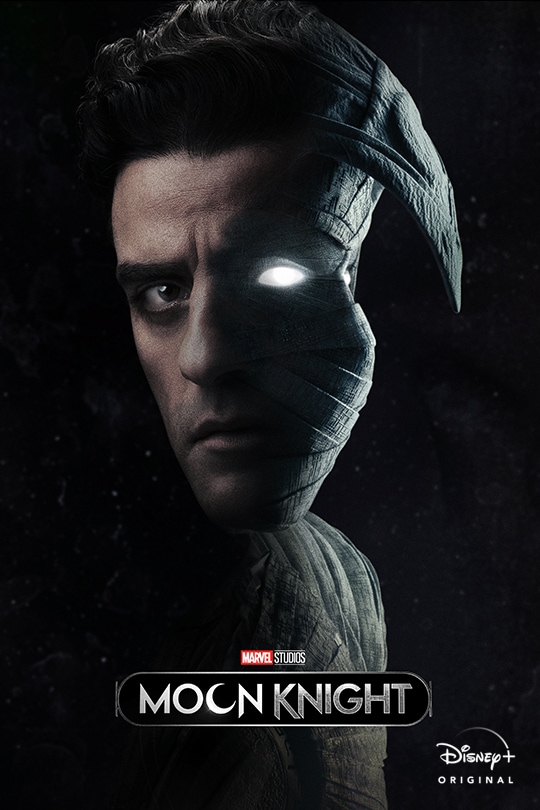 This will be a heck of a ride. I collected all MoonKnight comics because when I ran into the series (almost 20 years ago on a flea market) I thought this character was so interesting and complex, and there were not so many issues out yet. Interestingly enough, on Disney page (and on Wikipedia) it reads that the main character “has a dissociative identity disorder”. They also called him ‘Marvel’s Batman’ in the past. So except from the one eye symbolism already mentioned in the last edition of Symbolic Pic, this series will be interesting to keep an eye on. Or two eyes, even better 😉

The trailer I saw has a sun shining over a pyramid, too. Very occult.