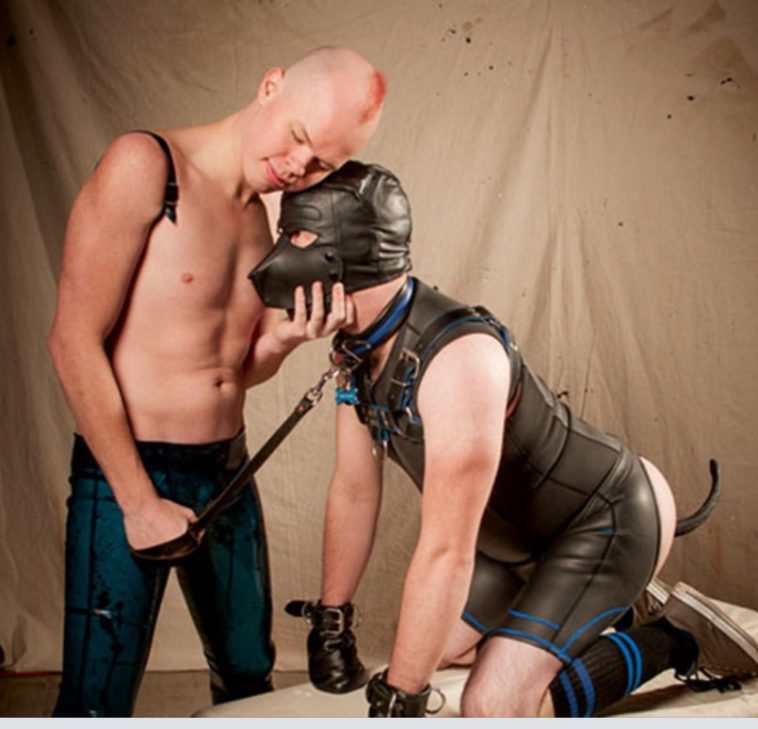 Psychotherapist: I Warned About Sam Brinton, the Nonbinary Biden Official Now Arrested for Theft, but No One Listened

“My colleagues and I warned lawmakers in California and Massachusetts, and the LGBT activist groups which were sponsoring him, about Sam Brinton’s ever-changing story about abuse he allegedly underwent in therapy because of his LGBT attractions,” Dr. Joseph Nicolosi, Jr., the therapist and founder of the Reintegrative Therapy Association, said in a statement first reported by The Daily Signal. “But nobody cared, so Brinton’s testimony about his alleged experience played a key role in banning legitimate practices across the nation.”

Yet many “conversion therapy” bans also effectively prohibit patient-directed talk therapy to address unwanted same-sex attraction or gender dysphoria, and psychotherapists like Nicolosi oppose them for this reason. They argue that patients should be free to bring up any issue in therapy, even if it involves questioning an LGBT identity. They do not support forced attempts to change sexual orientation through discredited practices like electroshock therapy.

Nicolosi says he practices “reintegrative therapy,” which he defines as client-driven talk therapy using “evidence-based treatment interventions” to “resolve traumas and addictions.” His organization states that “clients are not encouraged to try to change their sexual orientation, rather they resolve trauma and addictions using evidence-based treatment approaches. Changes in sexuality are the byproduct.”

(side note: The Diagnostic and Statistical Manual of Mental Disorders (DSM) is the handbook used by health care professionals in the United States and much of the world as the authoritative guide to the diagnosis of mental disorders. DSM contains descriptions, symptoms and other criteria for diagnosing mental disorders.”

— And, just for a bit of added fun: https://www.dsm.com/corporate/home.html “Royal DSM is a global, purpose-led leader in health and nutrition, applying bioscience to improve the health of people, animals, and the planet.” “From human and animal health to specialty food ingredients, from medical devices to personal care solutions… our businesses are here to bring value to all stakeholders.”) – est. 2022

It goes into a good deal of detail regarding the mindsets and motivations for this type of fetish.

“It’s just like a pack mentality,” Gryphn says. “You have your alpha beta, omega, gamma. Gamma is, for lack of a better term, a slave. They live to serve and that’s all they do. Your omegas are a little bit higher. Your betas are playful, but they’re subservient. And typically, your alpha will only be subservient to maybe one, two other people, depending on the whole dynamic of the pack.”

Brinton goes by Sam in this article – the photo header is him and “Pup Nubi” and the article mentions several quotes by them both, towards the end. I will not quote them here, read it if you like. This is actually the more mildly graphic part (but not vulgarly stated) of the article, which is overall not graphic and mainly focused on the psychology and interpersonal dynamics of this roleplay.

The original article is all about Sam’s role in testimony which led to the creation of legislation in multiple States: “Some of us warned long ago about his lies and behavior before it was popular, but Brinton’s story was too convenient for the narrative,” Nicolosi noted. “I doubt that the many states which have banned legitimate therapy will reverse course now that he’s been outed.”

I noticed in the lgbt group article it says “These laws do not restrict the practice among religious providers” What does that mean?

Some “religions” are more equal than others?

Do they back up their beliefs as mandates with a sword (or scimitar) or no? Are they western-founded or from other countries? Are they stomp-into-the-ground or untouchable?
Don’t all these things foundationally only work to subvert the people and system majorities being targeted? The hypocrisy of allowing pockets of unquestionable agreement beneath other banners makes it plain that the game is localized and regional overthrow. Same game Satanic Temples use to fight small town schools and capitol buildings, same game LGBT is granted when they target and sue only certain “types” of businesses.