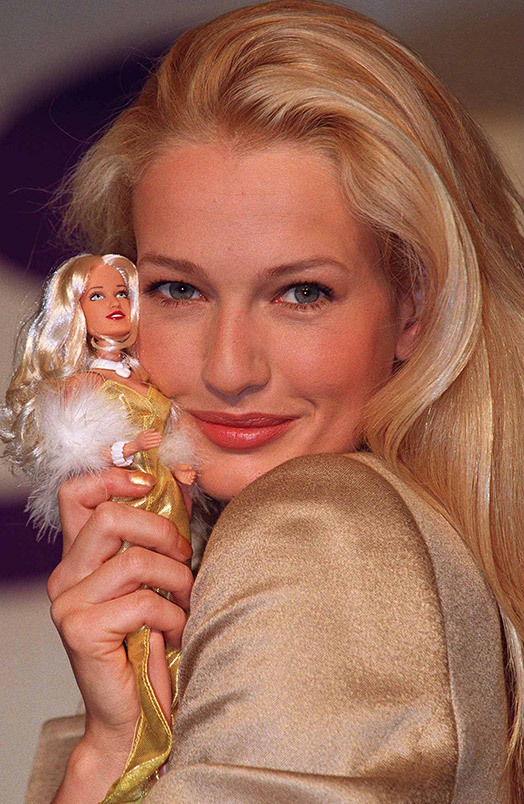 “A person in my family circle (she cites a name) sexually abused me, I was two years old. He is a psychopath. He had placed me under hypnosis. Since then, anyone with authority and knowing my secret can manipulate me. As long as I had not evacuated the terror of my childhood, anyone, by frightening me, could have a hold on me (…)

They tried to make me a prostitute: it was so easy, I didn’t remember anything, I forgot everything (…)

I was a toy that everyone wanted to have. All took advantage of me (…)

They did hypnotic things to me (…)

During the ‘Restos du Coeur’, an artist said to me: “A relative abused you, they are organizing themselves so that you are raped again and so that you don’t know anything.” A famous singer said to me: “One of your relatives (she cites a name) told me that you were raped, can you forget it? Look at me, you will forget it!” And she laughed. And it worked: I forgot (…) I really went into suffering, that’s when I had the first flashes. First of a relative who raped me. I said to myself: here, I found why I was so bad (…)

In fact, all the people my family associated with are pedophiles. It’s a vicious circle, and today I’m breaking it! (…)

I was an asset. My image, my kindness, my goodness, served those who wanted to hide things. And there, we are dealing with very, very, very bad people… Those who wanted to speak are dead today (…)
It’s a relative of mine in New York, who had me raped by the president of a large corporation. One day, she calls me and says: “Do you remember what we used to do to you when you were very young?” I said, “Ah yes, ah yes!” “Well X is going to come to you, he’s going to have sex with you and you’ll have the greatest contract there is.” I didn’t want to, but I was like a doll without will (…)

I want justice, that’s all! Pedophilia is still such a taboo. It’s girls like that who want to be models. So it’s easy for the thugs to then have power over them.”

After recording this interview, which was never aired, Karen was sent by her family to a psychiatric hospital and was described by many media as “crazy”, not understanding how one can be hypnotized by being raped.

Anyone in authority who knows my secret can manipulate me. Until I got rid of the terror of my childhood, anyone who scared me could have a hold on me. – VSD n°1271 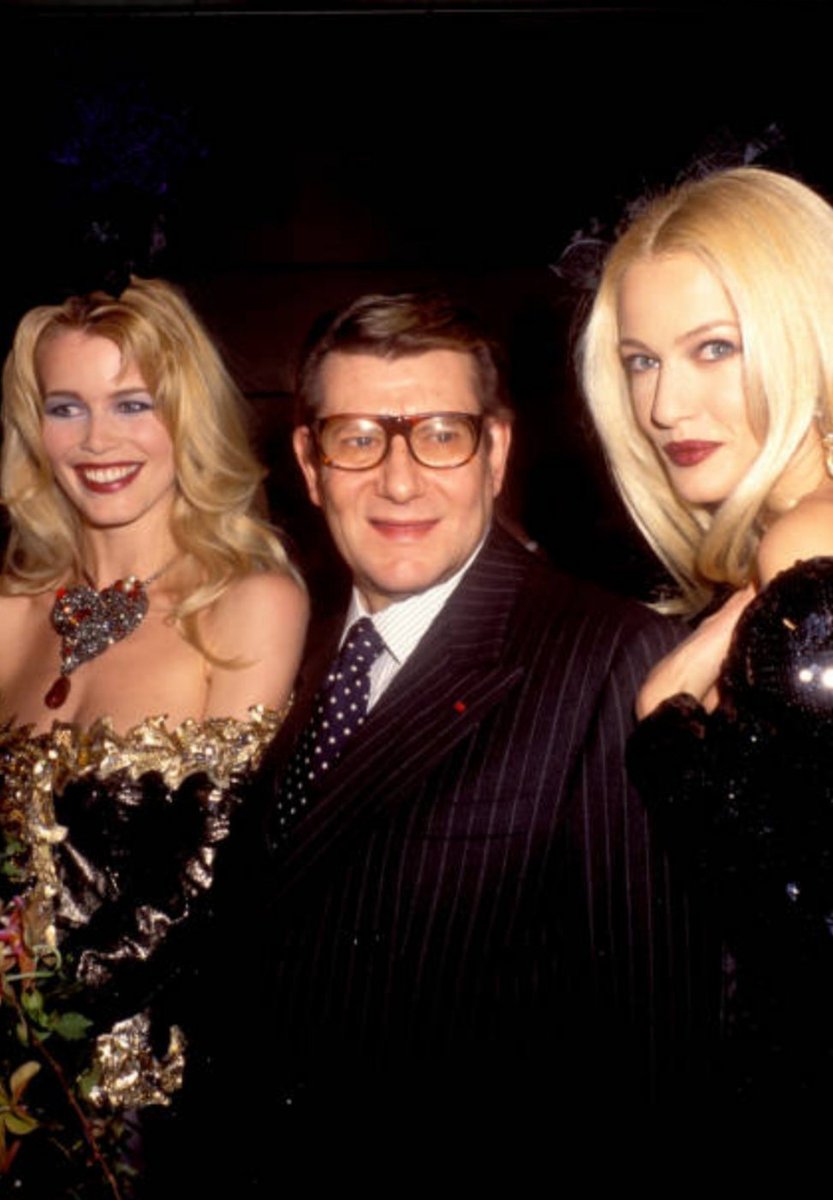 Karen with Jean-Yves Le Fur, who was in Epstein book

She also interprets a song called “I have a failling memory” :

Singer Marie Laforêt on Karen Mulder: “I don’t know what happened to Karen Mulder, she was talking about the same people, except that we cut her off. We made her make a little record to calm her down since , so she knows that if she ever says anything about what she has seen or heard, she will have an even more miserable fate than the one she has right now, she better crash that’s it. But she made an attempt, and she paid for it. But then you will ask me, is everyone in the scheme? You will answer yourself. (5 seconds later) Of course…”

It was awful the way she was censored

I just read Cynthia O’Brien’s book Trance-formation Of America. If anyone wants to know about how hypnosis is used for the sex slaves being paraded in plain sight, it’s a must read. … though not for the faint of heart because her accounts of what she went through are horrific. My heart goes out to this model.

Iliketrees
Reply to  A T

Great book, and yes very hard to read. People need to stop looking away from mkultra and the child abused though. So many “truthers” refuse to look there because it makes them feel bad, and what they refuse to understand is that the entire foundation of Lucifer’s evil reign here is built with child sacrifice and torture.

A T
Reply to  Iliketrees

I agree. We can’t fix what we’re not willing to look at.

A T
Reply to  Iliketrees

Also, I was skeptical about those video compilations of MK Slaves malfunctioning, but after the book it seems highly likely that’s what was happening.

Sarah
Reply to  A T

Her name is Cathy O’Brien, not Cynthia just an FYI for anyone who wishes to look into it.

saw
Reply to  A T

I believe it is Cathy O’Brien

Currently a model/actress Carre Otis seems to be outspoken at that sensitive matter.

The elites have to be unwilling to kill the relatives who expose them So they send them into a mental hospital so they can be made into a complete vegetable for the rest of there lives.

The famous singer who told her she would forget it is Ophélie Winter, also a known MK Ultra victim.