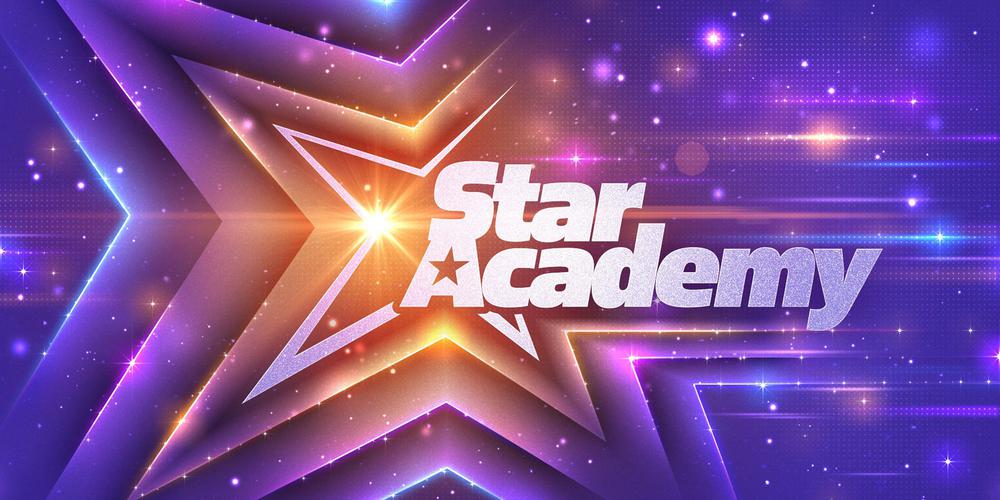 Julien, candidate for the Star Academy reality TV show (beginning singers take singing/dance/drama lessons for the final winner who will be entitled to an album), despite having been the darling of viewers for his rebellious and bad boy side has just taken a mass of hatred on social networks after refusing to wear heels during a dance class, saying that it “undermines his dignity”.

Netizens insult him as an “alpha male”, “repressed gay” with his “toxic masculinity” and declare that this is necessary for him to be eliminated from the show.

This scandal unfolds two days after those same viewers took offense after a girl from that same show was forced to wear a sexy outfit when she was against, clothing freedom is not for everyone ! 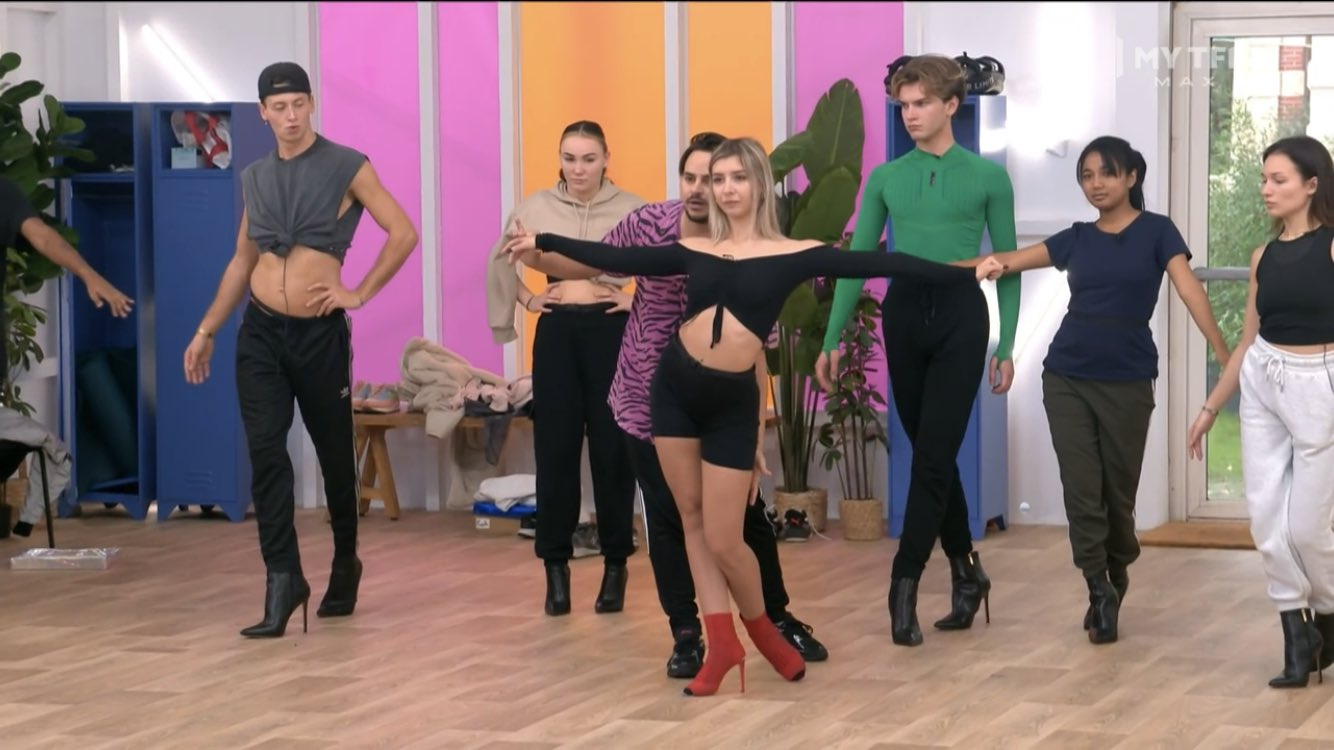 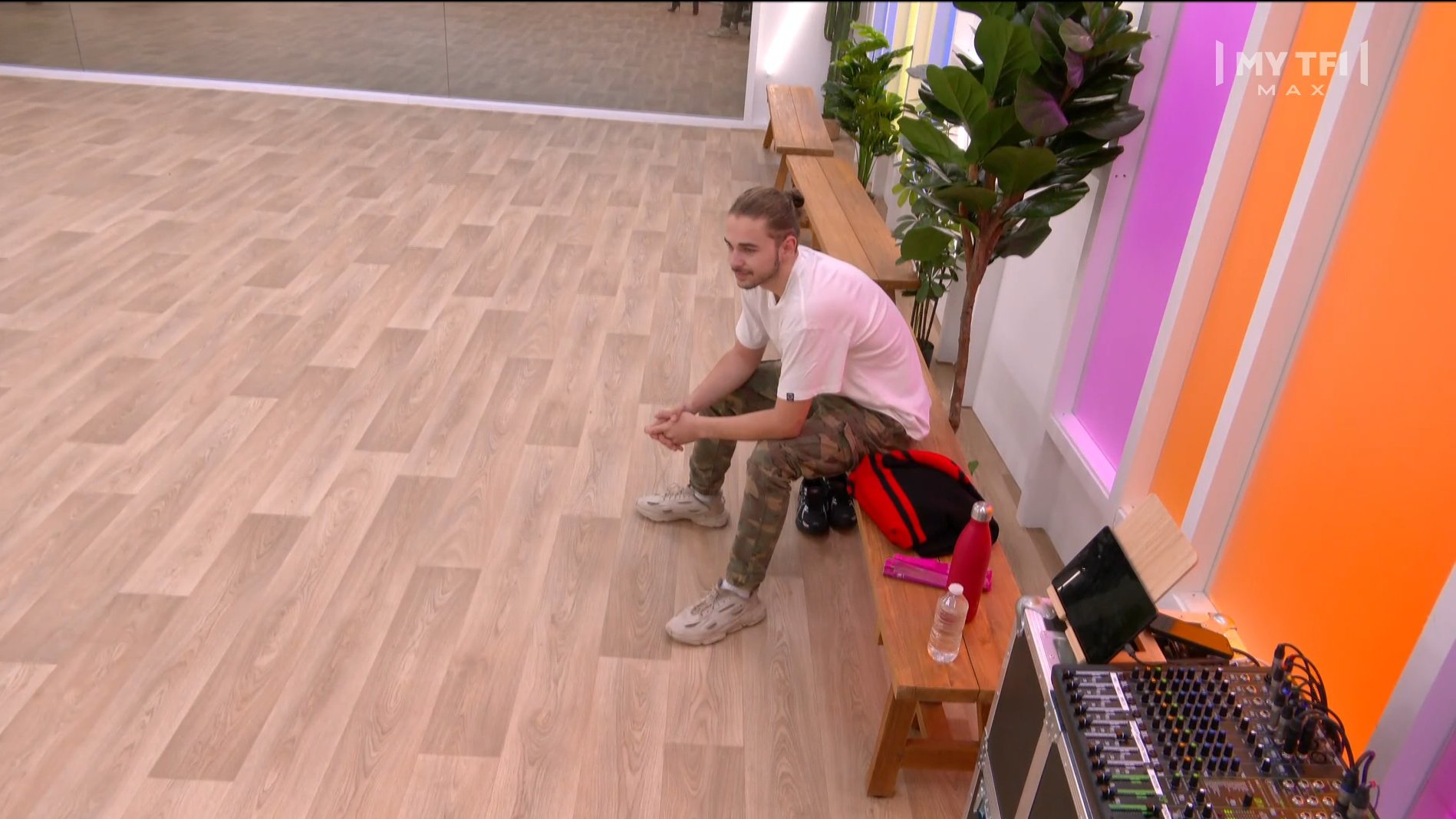 People having a mind of their own. I miss that.

We can now safely say he wont make it in the entertainment industry.
Luckily for him.

Sanity and dignity are priceless and they cost him his potential career. Much respect to him.