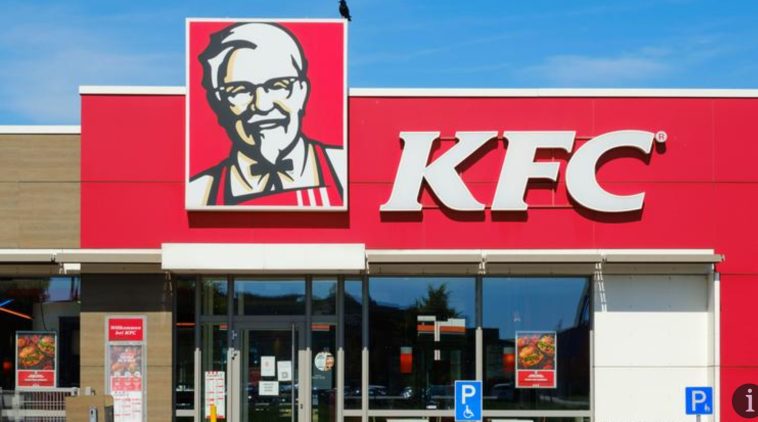 The fast food chain had sent a notification encouraging customers to “treat themselves” with fried chicken on the anniversary of the 1938 N**i program.

(Kristallnacht or the Night of Broken Glass, also called the November Programs against Jews carried out by the N**i Party’s Sturmabteilung (SA) paramilitary and Schutzstaffel (SS) paramilitary forces along with some participation from the Hitler Youth and German civilians throughout N**i Germany on 9–10 November 1938. The German authorities looked on without intervening. The name Kristallnacht (literally ‘Crystal Night’) comes from the shards of broken glass that littered the streets after the windows of Jewish-owned stores, buildings, and synagogues were smashed. The pretext for the attacks was the assassination of the German diplomat Ernst vom Rath by Herschel Grynszpan, a 17-year-old German-born Polish Jew living in Paris.)

I’ve been working part-time from my loft for about a month and a half, and I can honestly claim I’ve earned $34,100. Simply put, my former business and I ran out of money at the same moment. Fortunately, I opted to take on this high-demand online (ubs-17) obligation, and as a consequence, I’m now able to make thousands of dollars from home swiftly. Everyone is ready to assist this enjoyable venture and will make more money online.

Everyone on VC would have been a participant in 1938 lol

speak for yourself, n**i. its not funny.

Johnny Boy if it offends you you’re in the wrong place. VC’s audience is half nazis.

I don’t think most people here would, that would mean killing and hurting people for petty differences. Would you?. I get you’re trying to make a joke but this is the wrong audience for that. The Vigilant Citizen himself (guy who started this and the forums) is Lebanese- Canadian. A pretty far shot from white supremacist. Also there’s a difference between zionists and the Jewish people, you should learn about it before making hateful statements. I in no way suppprt the zionists- they are probably some of the most evil people on the planet- but I know that not every Jewish person is a Zionist.

All kinds of Arabs were n**i collaborators. The fact is VC has a huge audience among nazis and other fascists. He is himself a fascist.

Always has been always will be.

I’ve been on the forums. I’ve seen some white supremacists but they were usually called out by more rational people. Why do you say VC is a fascist? I haven’t really seen anything that points toward that conclusion for me

This kind of accusations is called: Cancel Culture.

It’s sounding to me like Coloradospring is right. I’m willing to consider ideas if proof is put forward. You’ve given no examples of VC being a n**i so it seems to me you just don’t like him and what he’s exposing. If you have any proof by all means share it with us but if not then I don’t understand why you’re here

If Dugin’s daughter explodes in a car does it make a sound?

The forum is crawling with nazis.

I have no desire to show the light to blind anymore. It’s futile.

I have no love for nazis either, you just haven’t shown me anything to lead me to the conclusion you’re coming to about VC? How is he a n**i? And I’m confused about you referencing Dugin’s daughter. Is it because nazis killed her? I agree with that, the nazis from Ukraine most definitely killed her

Talk about testing that water.

it’s OK because we’ll they own it sooooo. 👀