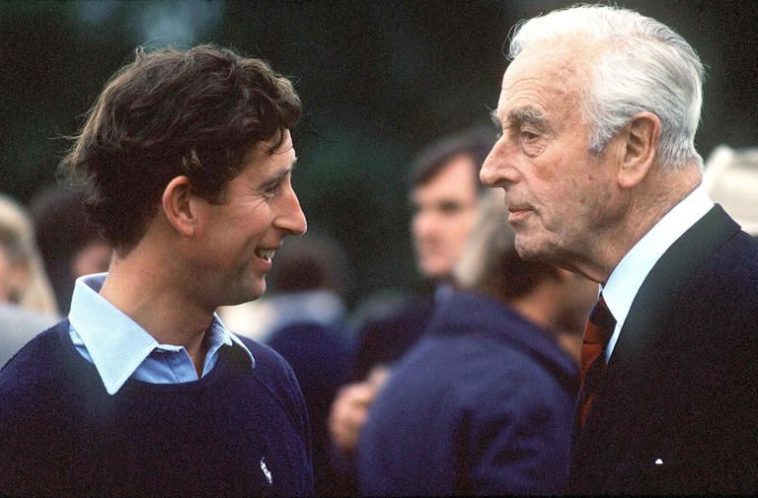 King Charles’s great-uncle and mentor Lord Mountbatten has been accused of raping an 11-year-old boy at a notorious children’s home in the 1970s, adding more weight to allegations that the British Royal Family practice child sacrifice and ritualistic pedophilia as one of their ancient rites and customs.

Scumbags of the highest order…