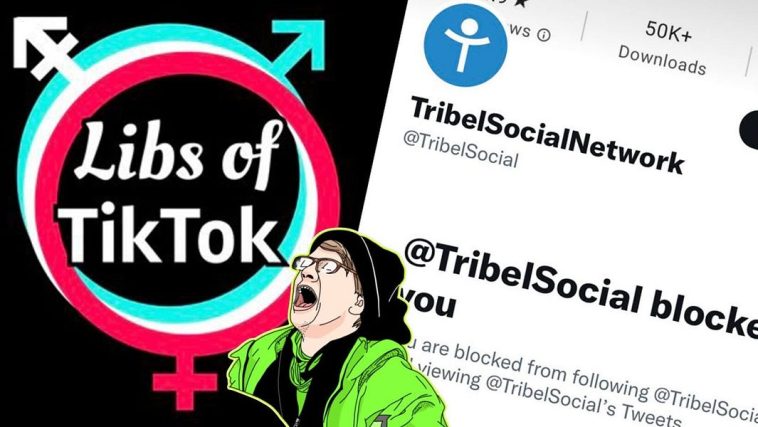 As if Twitter wasn’t Liberal enough, the Left has a new alternative to Twitter and Facebook, Tribel Social. According to Tribel’s Twitter bio, the platform is “an innovative Twitter/Facebook alternative that’s free of hate, fake news & bots.” In other words, a platform to shield the fragile Left from the pain caused by their cognitive dissonance.

One of the quotes from the front page… ‘Tribel Support has taken notice and has banned for life all those irritating right winged magat parasites from Tribel! They are monitoring ……Thank you Tribel Support!’… It’s a safe space for snowflakes, indeed 😀

That’s longer than I thought it would take.

The irony of it being called “tribel” (Tribal)

Right in your face. A tribal mentality.