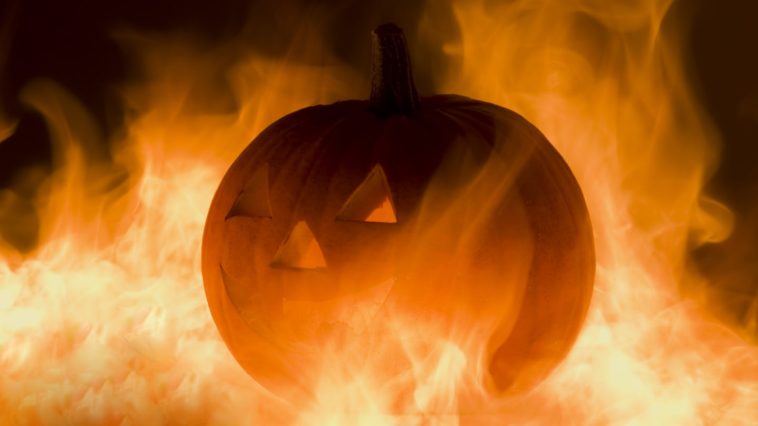 For Detroit, Devil’s Night may have come in response to tough economic times. While some fire-related pranks in the city date back to the 1910s, when Detroit college students started bonfires and then handed cigars to arriving firefighters, pranks increased during the Great Depression. According to the Detroit Historical Society, such activity was largely harmless for much of the mid-20th century. But in the 1980s, Devil’s Night devolved into something far more serious.

Interesting that “Firestarter” was released in 1984, “Streets Of Fire”, “They’re Playing With Fire” “White Fire” “Eyes Of Fire” and about 4 other films I can see on quick search. That’s not even looking at the songs, lyrics, titles and album art. I know Van Halen released their album with the smoking, smirking cherub.
“Cities’ Burning’ by Heart was released in 1982.