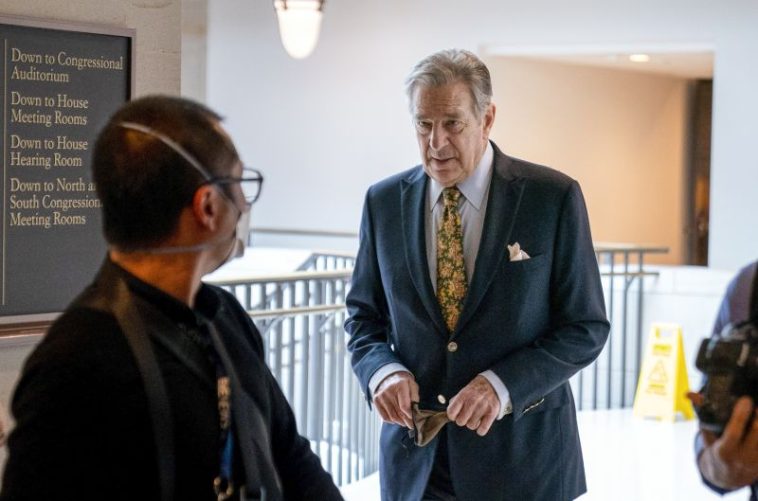 Paul Pelosi, the husband of House Speaker Nancy Pelosi, was attacked with a hammer at the couple’s home in San Francisco by a male assailant early Friday morning, law enforcement sources told CNN. The assailant who attacked him was searching for the speaker of the House, according to a source briefed on the attack.

More gaslighting. We are witnessing the making of a modern monster out of whole cloth.

The uppercase letters in the background are a cipher of English Transliteration into Hebrew which can be read multiple directions, like a MAGIk square:

This vertical reading results in

” Between the two Mountains of The Underworld, Comes Horus the Risen Sun’s Refelection, a New Born with the Mark from Foreign lands (See: Xenios in Mathew 27, foreigners in tombs deified with the Potter KAINum).

This blood from the Crown of Adam are the echoes of Iapetus (The Titan whos epithet is “the piercer” and his name means Ia=The Lord Petus= under foot/trampling, the father of Lucifer and Prometheus) New From the Rain, the Resounding Name of the Fairies, the followers of Hadad the Thunderer.”

Iapetus also a moon of Saturn

Really? what kind of mansion security these individuals have? and what is that person with a face diaper doing? Oh, protecting the man from salivary nanoparticles. And it holds the skull together before the remaining neurons are drafted out.

Oh, CNN reports that “sources” said that, do they?

Well other expert reliable sources say that he came to the door and was let in after asking “where is Nancy?” to see if she was home.

(aka checking to make sure she wasn’t at home)