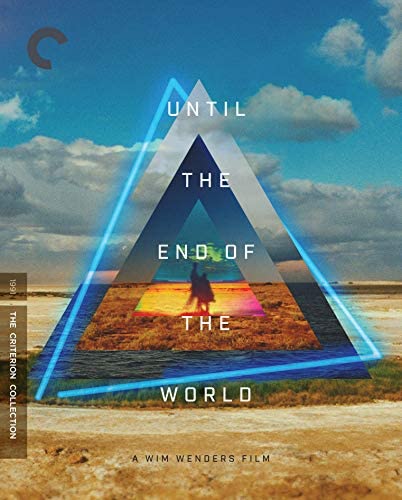 The original 1991 cover art for comparison: 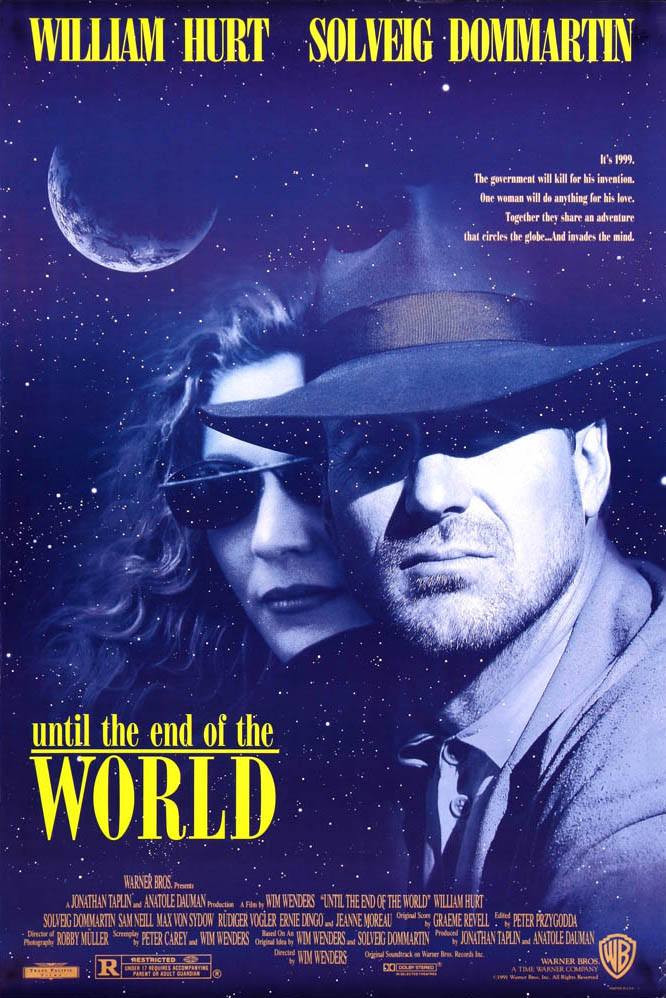 “While trying to find a cure for his wife’s blindness, Dr. Farber has created a device that allows the user to send images directly to the brain, enabling the blind to see. The creation and operation of such a machine is in stark contrast to a deteriorating global situation, where the continued existence of mankind is under threat from a nuclear powered satellite that is falling toward earth.”