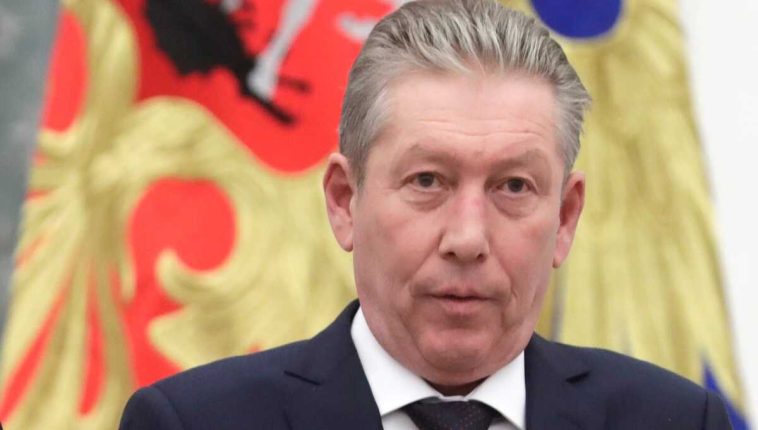 The chairman of Russia’s oil giant Lukoil, Ravil Maganov, has died after falling from a Moscow hospital window.  His death is considered a suicide.  Maganov had called for a “fast resolution of the military conflict” in Ukraine.

Lukoil’s former top executive Alexander Subbotin died in May after supposedly receiving a shamanic infusion from a poisonous toad.

In April, two former execs of Novatek and Gazprombank reportedly killed their spouses and children and then committed suicide.

Funny, because the CEO of Bed Bath and Beyond just inexplicably leapt from a skyscraper too.

They must have been trying to take those dangerous hanging selfies and accidently slipped.

I can’t face reading the article…did he make it? 😉

When we saw the news article on TV, we actually laughed, not because we found the situation funny, but because the story was so incredulous, so unbelievable it almost seemed like it was a comedy sketch.