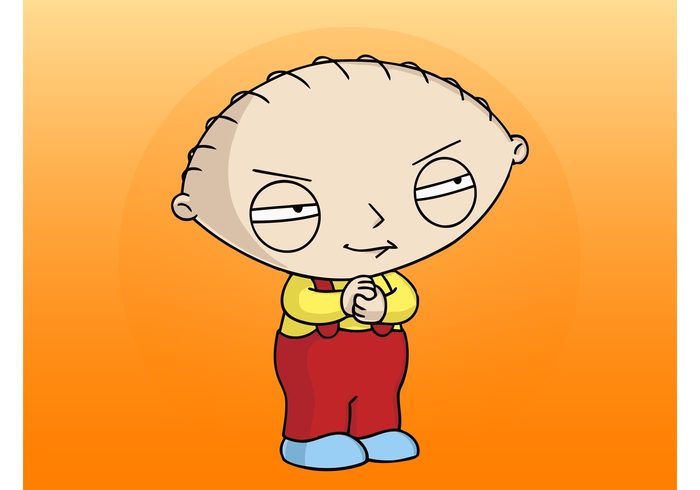 “Family Guy” has a ton of running gags, but there’s one so subtle that occurs in every episode that even hardcore fans might have missed it.

“It’s so simple that it’s easy to miss, but [a user] on Reddit pointed out that, in every episode of “Family Guy,” at least one character says some version of the sentence “What the hell?” Additionally, [other show fans] noticed the same thing. However, don’t feel bad if you have been watching “Family Guy” for years and never noticed this. It’s easy to miss because it is a common phrase, it is not always the same character saying it, and sometimes there are alterations to the phrase. This includes “What the hell is going on here,” “Where the hell are we going,” “Who the hell is this,” and even “To hell with parliamentary procedure.” So, in reality, instead of the phrase “What the hell” appearing in every episode, it is only the word “hell” itself that truly appears in every episode.”

Sorry but why are you watching that show? The word “hell” should be the least of your concerns with Family Guy. I used to watch the Simpsons too but that show got too sexualized.

I agree, family guy is so stupidly violent. What do you mean by Simpsons oversexuallization?

They’d always slip innuendos in that show but it just got worse. Over time it seemed like they were trying to feminize Homer too who to me is the main character.

You can’t tell me the longevity of The Simpsons isn’t somehow connected with the subversive content they slip in. Popular media needs to stay in good graces with network executives and their skewed view of the world.

After playing the game Undertale, I kinda feel that way about most video games nowadays too. It’s frequently about killing something.

Family Guy has some great bits, don’t get me wrong, but I agree that the show is too obscene for my liking.

Yet you are a self-admitted pedo so nothing you say is valid.

I don’t watch it, never have. I found that article online and the recurring hell “joke” creeped me out so I shared it here.

Meh. Family Guy is disgusting on a lot of levels. Hell is the least of them.

“it is only the word “hell” itself that truly appears in every episode.”

There’s probably spiritual energy generated by infusing the series with a “talisman” like that or whatever you call it.

That’s what I thought.

There’s definitely a point to repeating the same word over and over.

I was at work and family guy was on..I don’t watch this show..I was shocked by the vulgar sexuality of it..they showed father going into daughters room saying just pretend I’m uncle so and so…WTF..that devently was saying something..corrupt..

Sorry, post is missing the point of all of this