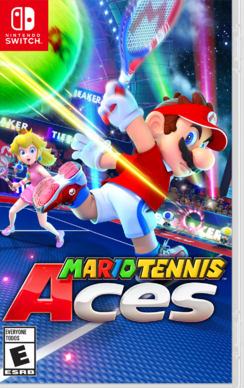 An old friend of mine purchased a Nintendo Switch recently, and brought it down for the official “unboxing”. I was actually sort of looking forward to seeing this, as even though personally stopping all video game playing, I was hoping for some sweet nostalgia with games that are “innocent” and more gentle compared to what has become common fare. Boy oh boy was I in for an unpleasant surprise. The first game he popped in, was “Mario Tennis Aces”. I’m thinking, “cool, a little cartoony tennis game”. What I received (and my 9 year old with me), was an occult slam fest, far darker and more disturbing than I could have ever imagined. Sorry for the screen captures, as I didn’t have a capture device for impromptu capture, and this friend isn’t aware (yet) of what is really going on around us.

Maybe someone with greater knowledge can examine the symbology on the strips of wrappings on the characters in the below frames, and see if it’s just random copycat art, or actually something with a darker meaning. 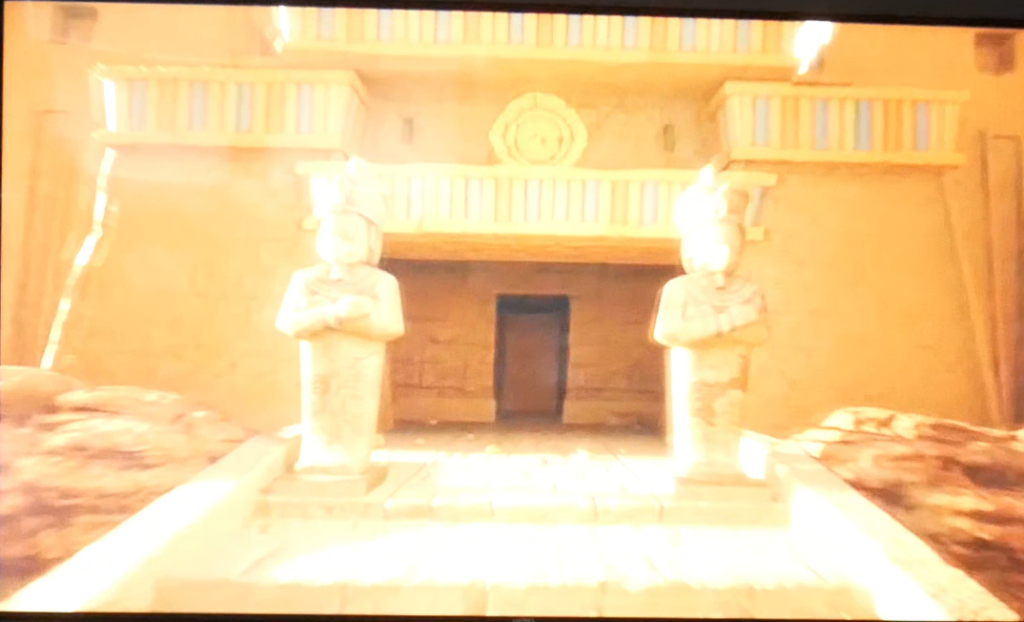 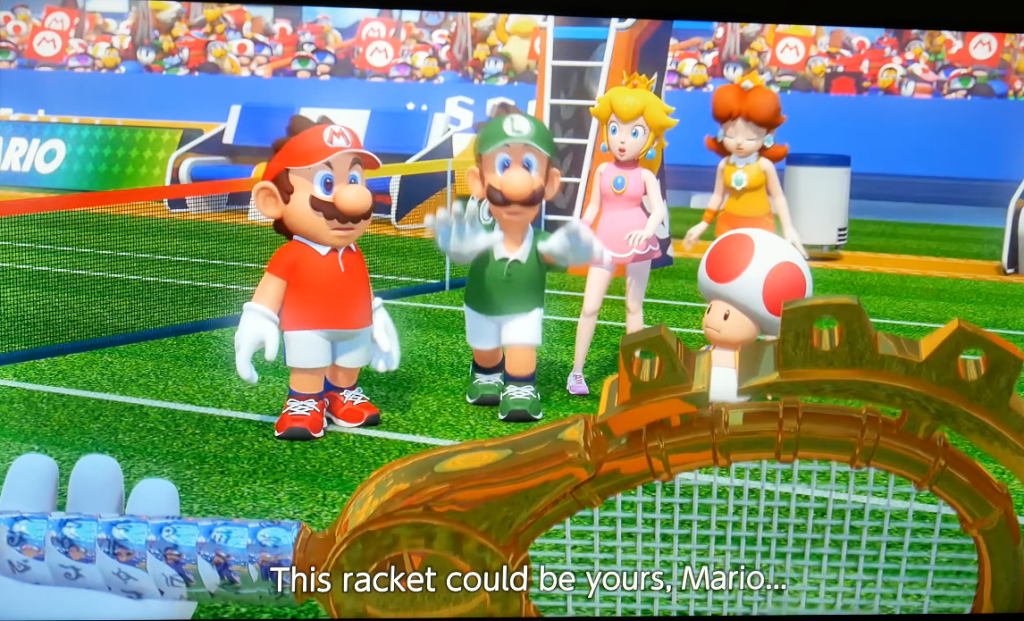 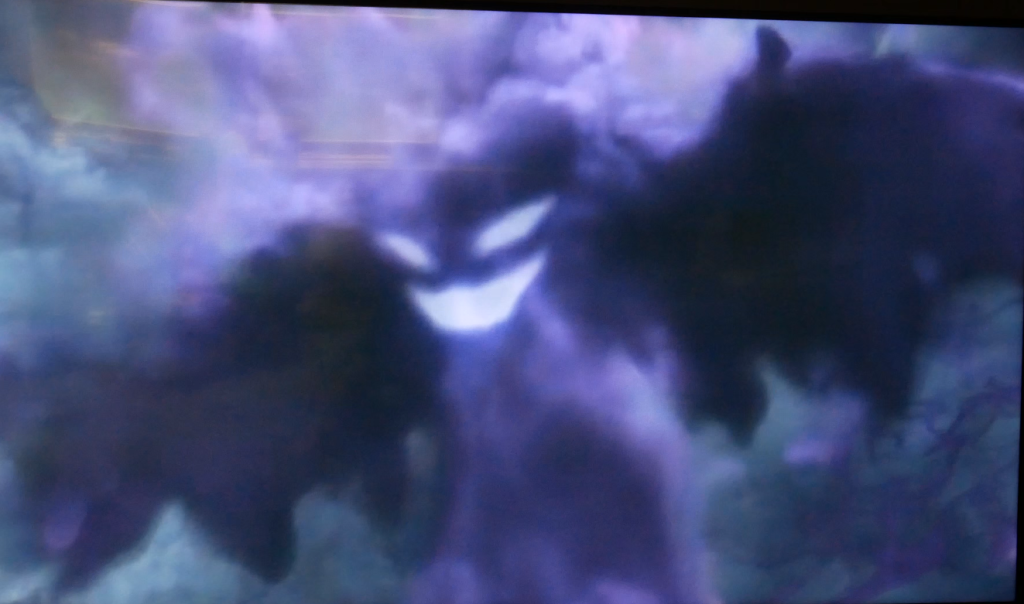 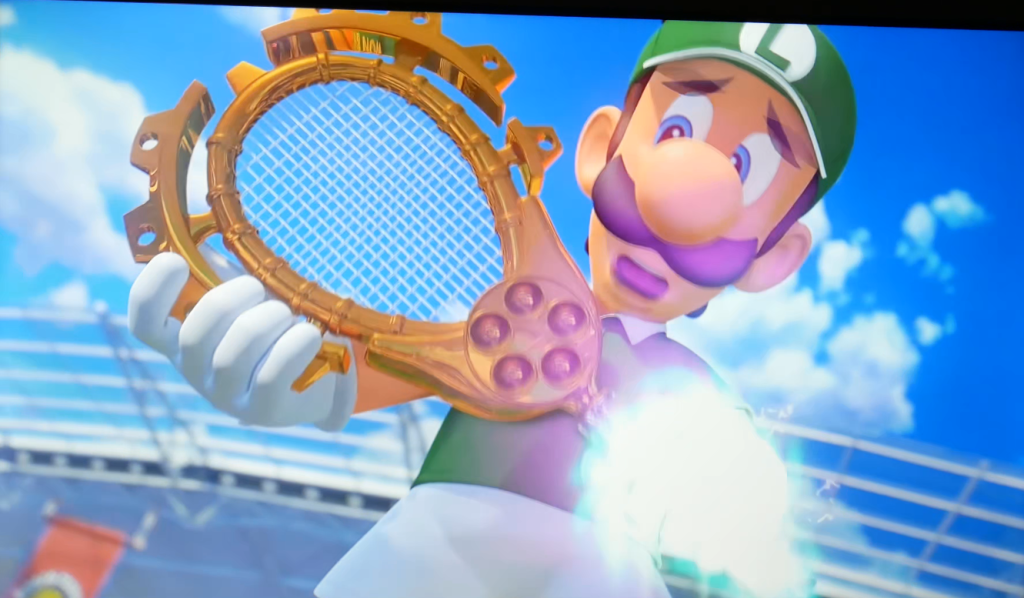 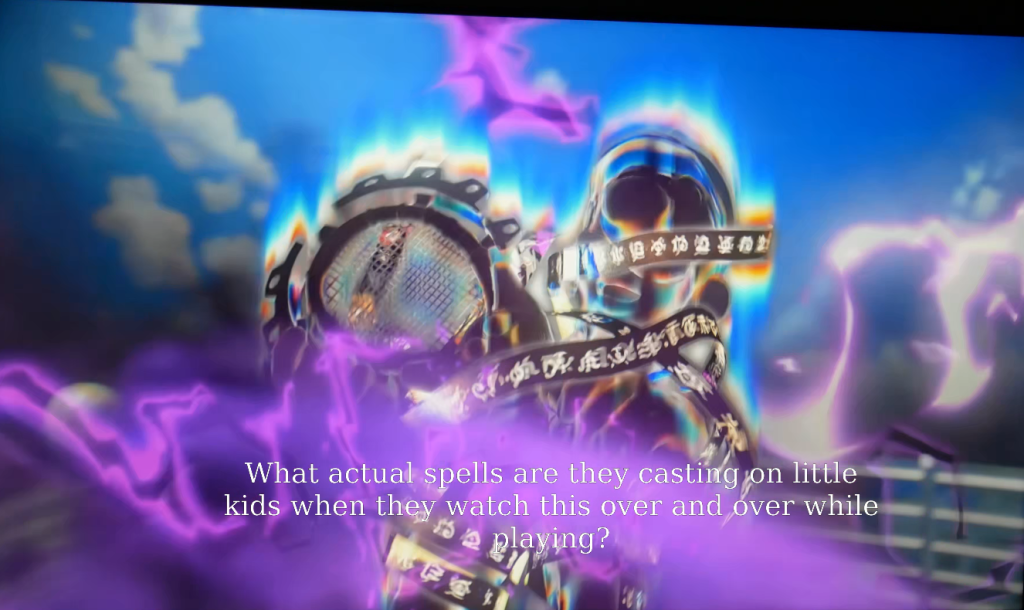 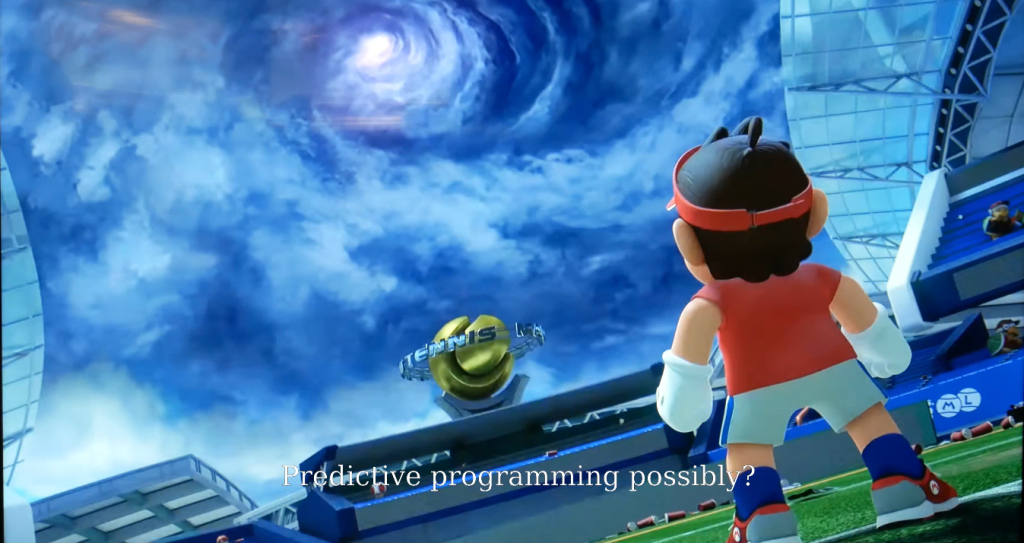 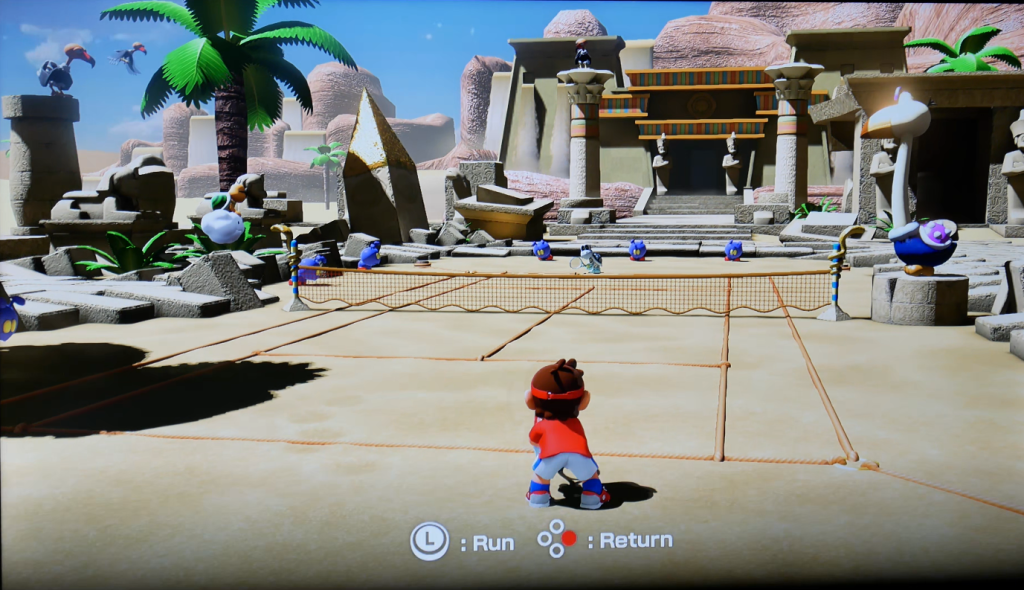 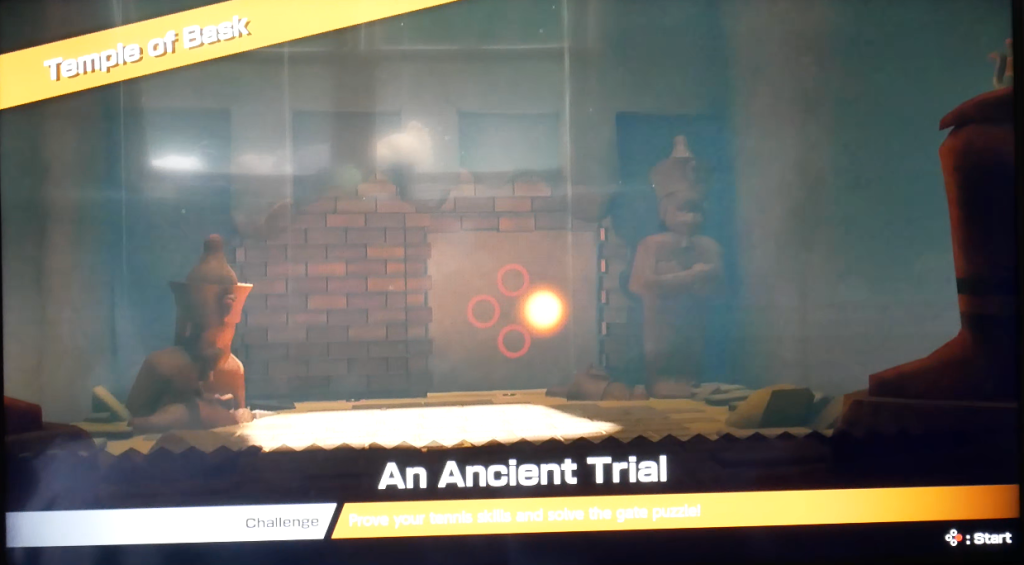 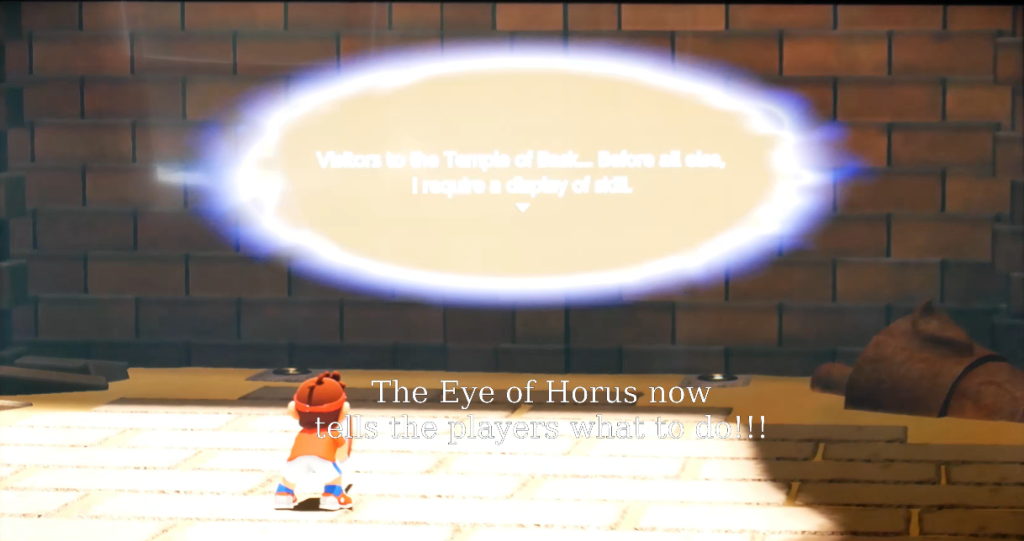 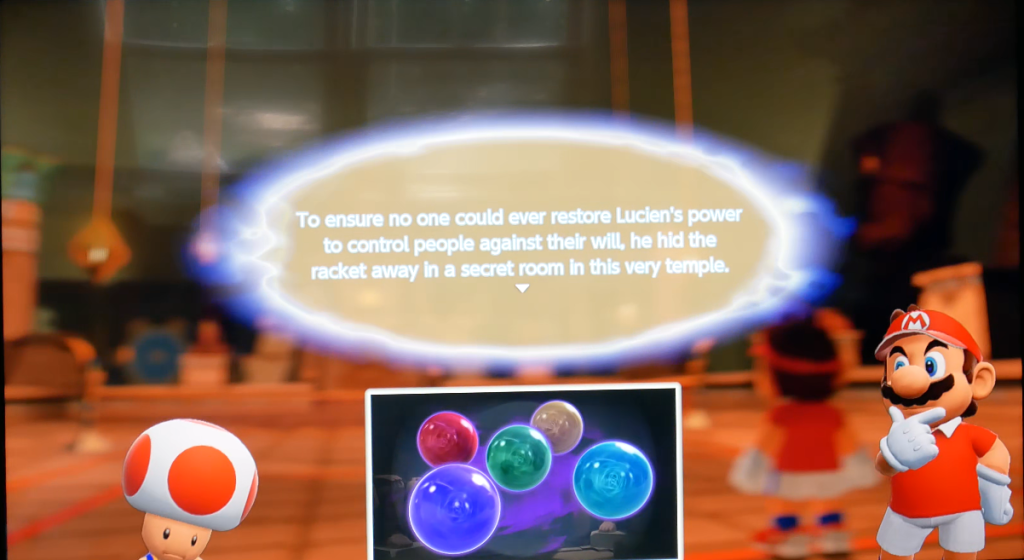 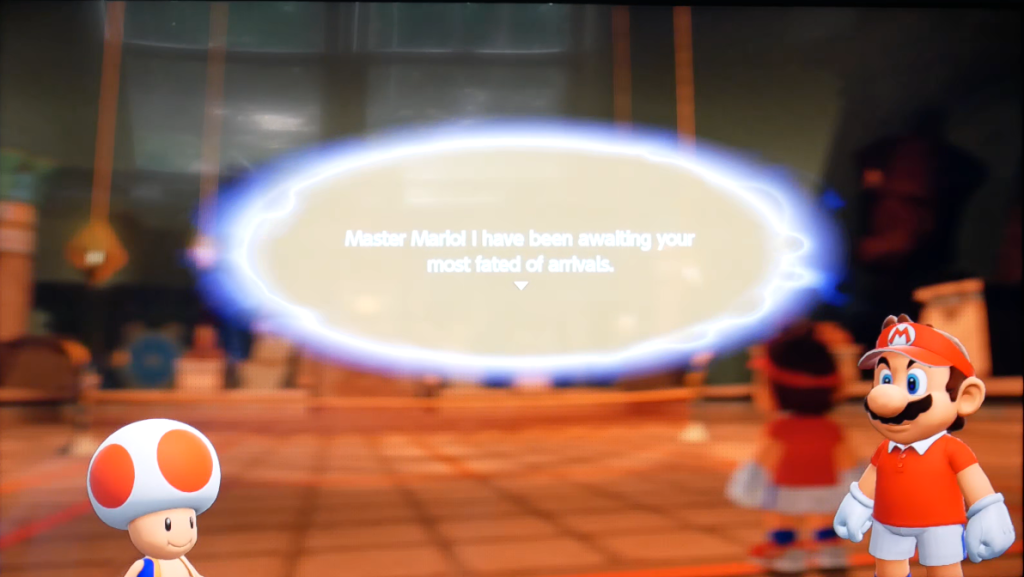 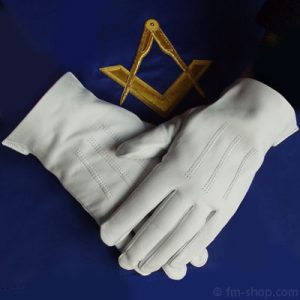 Good find!!
Going to be interesting when the Cris Pratt,Seth Rogan,Jack Black new Mario movie comes out next year, probably full of similar symbolism for sure

What? I hadn’t even heard about that… That sounds awful.
I used to love Mario games when I was growing up. I wish at least one thing could remain untainted in my memory, instead of literally everything having some corrupting influence behind it. 🙁

…and you think this is just happening now?

Have you ever played Super Mario 64?

Here, lemme ruin your childhood for you:

Though, I must say something: “occult” in Nintendo games actually have this interesting spiritual/philosophical spin to it that I find to be positive.

Occult simply means hidden, and not everything occult is necessarily evil (think medicines, quite a few of them actually help people and medicine is occult white witchcraft/alchemy essentially).

Good to note as well is that Japanese media (unlike all the rest) tends to be very explicit and upfront about its intentions. It never takes the viewer for an idiot nor plays psychological mind games with symbols like the western hollywood cabal loves to do.
If you watch some animes with open eyes you’ll see this (try to watch “Dance with Devils” is short and shows a lot of elite/occult stuff in bright light (especially how “butterflies” work/behave)).

Isn’t this very post showing that they are trying to hide symbols and playing mind games?

Not really sure what you mean by japanese media unviels these mysterious in ways that other countries dont, so what are you saying, this ultimate secret society force thats been controlling the world for unknown amounts of time, operates differently based on region? this is one force that operate unilaterally. Their not going to take their time being as secret and cryptic as they are but then go ”Hey but in Japan were just gonna show it blatantly and let everyone know what were up to”

They do operate (or at least used to) differently in different regions based on their different cultures/agendas. If it was as unilateral as you say, for example, Venezuela should not be the only country under a bizarre dictatorship but everyone else as well. The fact this isn’t the case means it’s more the concentrated effort of different “gangs” than one unified gang. Go look up the illuminati card game instructions: that’s the way the world works and is between factions, not quite an unified one (that’s exactly the goal of a “one” world order, winning the faction wars and unifying everything).

so Gross, do the spells in the game actually work? IF so, how do we undo them to our childrens. ?