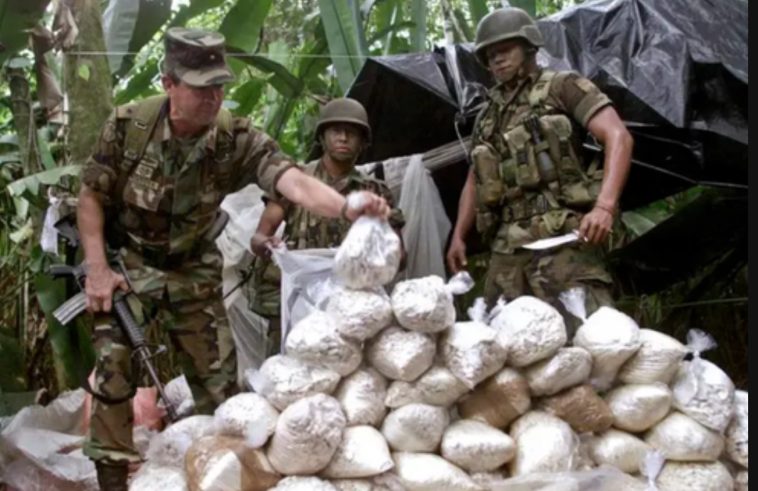 After just two weeks in office, the country’s first leftist government has proposed an end to “prohibition” – in what would become the first government-regulated market for cocaine. Officials would work with other leftist governments in the region via legislation and alliances in order to “turn their country into a laboratory for drug decriminalization.”

You can found your own confederacy.

“Ignatius, a very bad crack-up is on the way. You must do something. Even volunteer work at a hospital would snap you out of your apathy, and it would probably be non-taxing on your valve and other things. Get out of that womb-house for at least an hour a day. Take a walk, Ignatius. Look at the trees and birds. Realize that life is surging all around you. The valve closes because it thinks it is living in a dead organism. Open your heart, Ignatius, and you will open your valve.”