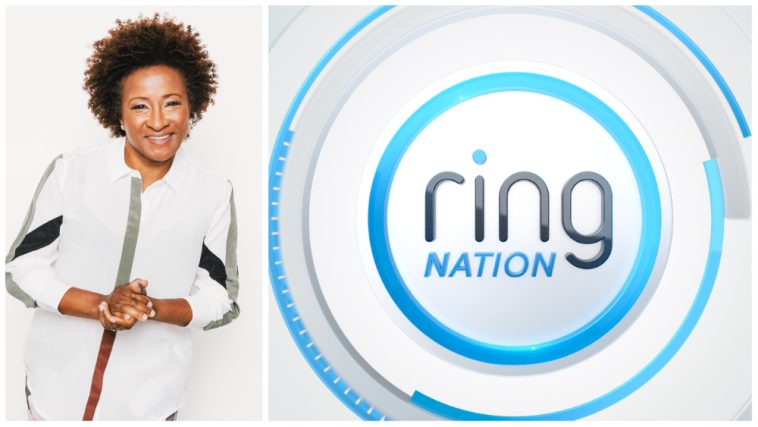 Such videos can be entertaining and often go viral. However, they pull people’s attention from the mass surveillance Ring cameras conduct. Videos from Ring cameras have been used in investigations by law enforcement in the US and abroad, even pulling video from people’s doorbell cameras without a warrant.

By cultivating fears about crime in the suburbs and partnering with police departments, Amazon has aggressively rolled out Ring home surveillance cameras.

Can’t believe I didn’t see this show coming seems so logical now as part of the mass surveillance roll out.
They picked the wrong host though. Not only is she is radical feminist man hating angry person – but she isn’t funny. Not in the least

This is basically America’s Funniest Home Videos for the digital era.

I can’t believe so many people have these ring cameras. Great one can watch their house being burgled while at work or on holiday…..

I have a Ring camera. It wasn’t my choice, it was my husband. I will admit that it has came in handy, especially for solicitors. But trust me, I do see the problems with it. We had an Alexa at one point, again, my husbands choice, but I got so freaked out about it I forced him to get rid of it. My husbands one of those techy guys that wants to get every new thing, unfortunately for me, who knows the truth about what is going on.