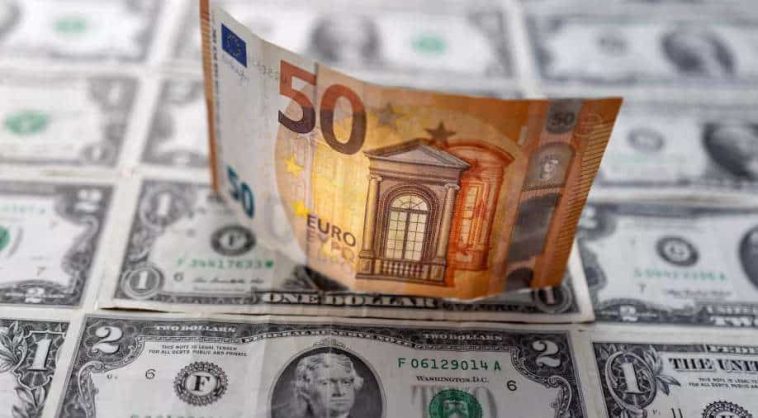 The euro has recently suffered from financial turmoil fueled by a new spike in energy prices in Europe (notably gas and electricity prices). The new surge in gas prices (which have doubled in 4 weeks in Germany and Italy!) “raises a double problem on a European scale: the question of household purchasing power, which is again threatened, and the question of public finances which are under great pressure due to an increase in energy bills and financing costs,” underlines Western Union.

Remember when European leaders were sure they were going to destroy the Russian economy?