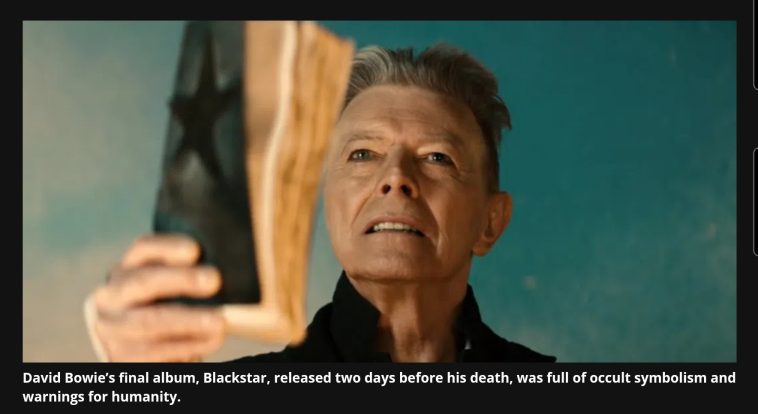 David Bowie, the former prized puppet to the entertainment slave industry, was a regular contributor on bowie.com, the forum at his official website, and his final message, written just weeks before he died in 2016, contained a prophetic warning about the future of humanity. Was he letting secrets out on his death bed or was this his handlers way of projecting thier wanted future for mankind?

Wow what a deep insight Bowie… 🙄

Far from a Saint but if Bowie saw it bad that tells you something. Billy Idol was another musician who was in very early on with The WELL, which was one of the biggest internet sources of influence back in the 90s (EFF, Salon, Craiglist, etc all came from it). Still arround but only a shell of what it once was.

Here’s a picture of “some guy” discussing David Bowie’s death on live TV the day after he died. 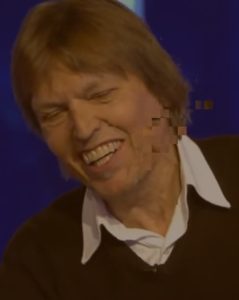