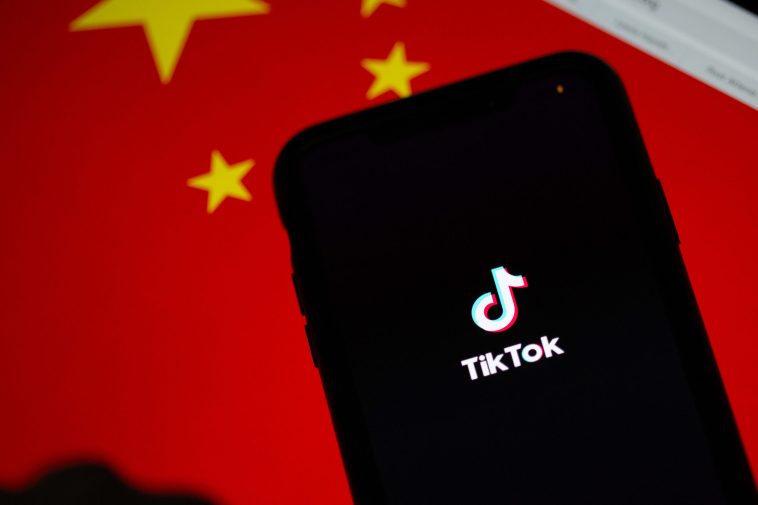 The founder and CEO of TikTok’s parent company ByteDance, Zhang Yiming, recently pledged to use his company to promote “socialist core values” and foster adherence to the Chinese Communist Party’s “ideology, political thinking, and deeds.” Zhang showed his fealty in a nearly 1,000-word essay after China’s State Administration of Radio and Television banned his first app for “improper” content, Posted to the Tencent-owned platform WeChat, the apology began with Zhang admitting his app offended his “socialist core values.” “In the past, we have placed too much emphasis on the role of technology, and failed to realize that socialist core values are the prerequisite to technology,” he stated.

I’m in my late 20s now. I had a friend a few years younger than me who was absolutely obsessed with TikTok. I found it a bit odd because I thought those kinds of platforms were more popular with teenagers. My friend was simultaneously very mature for her age, and young at heart. A great and intelligent young woman, but often naive in surprising ways.
Anyway, nearly every time I saw her she would try to show me things on TikTok. I found all of it to be juvenile, attention-seeking, and often cringe-inducing, but I didn’t want to be rude or upset her. So I’d basically just smile and nod, then continue a conversation about other things.
Eventually though, I felt she is smart enough, I should at least try to warn her about this app… It may seem silly and light-hearted on the surface, but beneath that there is an insidious agenda. I told her that TikTok is literally known to be a form of spyware… That it originated in China and is basically one big data-mining and indoctrination organization aimed at young, impressionable people.
She was surprised but seemed willing to listen. So I went a bit further and said that, while not “proven”, I believe that all of these apps that encourage taking selfie videos… have another agenda, which is to train AI to recognize faces for some creepy purposes in the future. Whether that be drones spotting a face in a crowd, or improving deepfake technology.

My friend seemed very receptive and willing to listen, even seemed to agree with some points and said that it made a lot of sense. Despite this, the next time I saw her, it was right back to her showing me asinine TikTok videos. I felt like throwing my hands up in exasperation, but I realized there is some truth to that old saying…

You can lead a horse to water, but you can’t make him drink.

All you can do is plant seeds in these people’s heads like you did with your friend and hope they wake up from the social conditioning eventually.