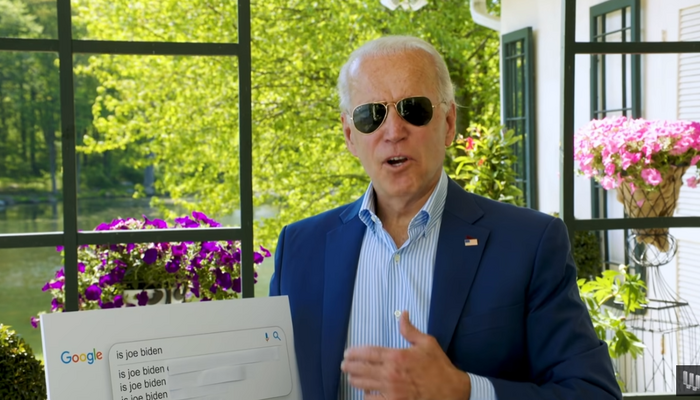 CNN attempted to fool Americans into believing the reason the U.S. economy isn’t officially considered in a recession is because eight “white economists” didn’t say so. Confusingly, CNN also wrote that if leading economists do end up declaring the U.S. to be in recession, it’s also because those economists aren’t racially sensitive.

Anything to just admit we’re screwed