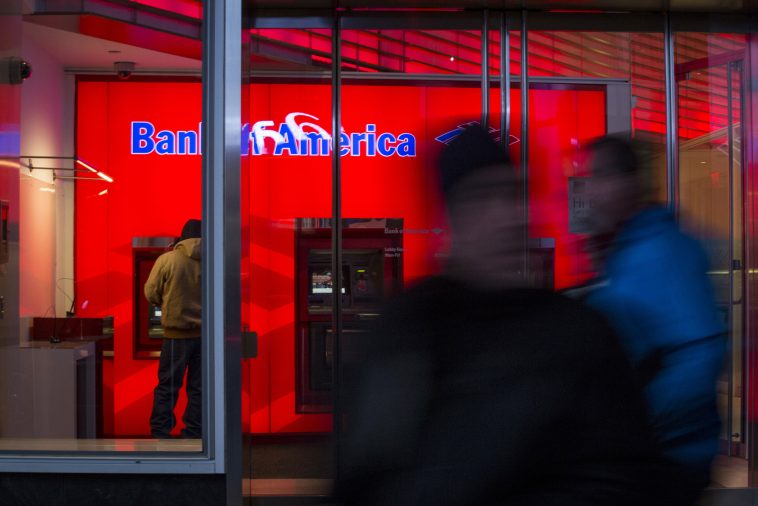 The financial behemoth privately fears that regular people have too much leverage.

BOA was busted for money laundering and they are still happily profiting and doing business. So why should we be surprised? 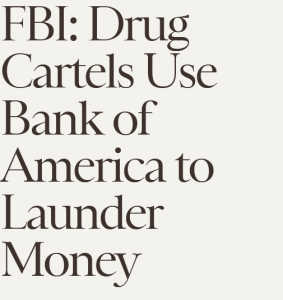 Invincible Jesuits. They own the law the courts etc. Look up how many “Jews” are world leaders and keep in mind they are a tiny fraction of the population, not even one percent and tell me that isn’t planned family cult elitists ruling things

And conservatives wonder why many of us have the darkest suspicions about capitalism.

Conservative, liberal political groups, and corporate elite Jesuits are all one family party. Capitalism, socialism and communism are controlled by the same people for hundreds of years who make money off the wars they cause among other things like population control. See who financed both sides of the wars, the same families. The regular people are the only divided group and that is premeditated for control and profit reasons. They own all the media, you will see nothing but what they want you to think. We are all considered their property. If you look at both parties they both get the same major things done. One party just gets some things done faster. They pretend to have pushback so you will fall for it. Both parties you will lose freedoms for every family pre-elected public fake elected group( they are vetted for years long before they get to the election stage just like China) and what you will gain through their cooperation, is greater control of the population or modern slavery. Don’t think social programs are for the people, slave owners mended their slaves, fed them well in return for profit and control. Anyways, we all lose and we are all kept in line by the tensions conflicts and divisions they have created through hundreds of years or more research on propoganda and mind control using media and paid groups which is getting worse because they want to crash the economy, go to the electronic coin, and announce a new style of government (with them more open about control) for more control of the world’s population which they will eventually stand out from since they plan to erase cultures *and* races by mixing them except for their own.

You’re one of the VERY few who truly understand this!

oh. so you’re “woke”. blacks sold their own people into slavery and still do.

A E
Reply to  Thabunny

One of the jokes on the powers and evidences of God’s vast goodness towards the meek is that all those things you describe with loathing are actually some of the most packed with benefits. I eat all those things now by choice, and they are delicious when prepared right. Many of those things are now coveted by diners and chefs as more now realize not only what they can do for our bodies, but how delicious they can be. Do not fall prey to a victim mindset, there are more subtle kinds of slavery. God is far bigger and He always provides.
Man can try to crush other men, but the power of God cannot be suppressed. They are blinded in their harvesting, and so we glean.

A E
Reply to  PiscesMarie

This is epic, brava!! I belly laughed and had to stop reading for a few at several points and cheered at others.

unfortunately Trump bowed down as well – IF (and I say IF) he wasn’t in on it from the very beginning. his close circle of “advisors” included Soros funded Jared Kushner “advising” him. This is to also “keep an eye on things”. So many things once I was willing to admit I was wrong about El Trumpo. I loved him for a number of years but then I realized he was capitulating to the NWO agenda and bowed to “certain countries” (aka “z*onists”) who completely are fully infiltrated in our gov’t. and other ABC agencies….Biden boasted of belonging (search using duckduckgo online, it’s there and pictures of him falling down in reverence to the new woman president). We send this “certain” country over 10 MILL a day, REALLY. (look it up, the previous president BRAGGED about sucking on America and chopping them up. Fink’s Bar Diatribe 1990) – it’s all to keep this $$$$ machine feeding this agenda. Z*onism + communism = satanic agenda. People will be so surprised when they realize the devil was always a liar. all communist controlled z*onist agendas belong to the same club. wakey wakey. God bless our Country to return to God. They hate us because they ain’t us. Remember that. 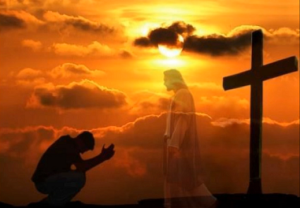 A E
Reply to  Jason

Some love the hero, some the antihero. Trump and Elon are examples of antiheroes for the obvious monster – they make a great show of rebellion (and the monster plays its part so we believe). They herd the unwilling by subtleties.

He was, he not only wore the little hat kissed the wall, killed Internet freedom, etc but he was trained by the Jesuit Rabbi in Talmud magic and has a certificate. Remember how he put his arm around Hillary from the start yet later said “nah we don’t need to arrest her”? Yeah. They use him, two steps forward one step back but all working towards their goal of murderous control.