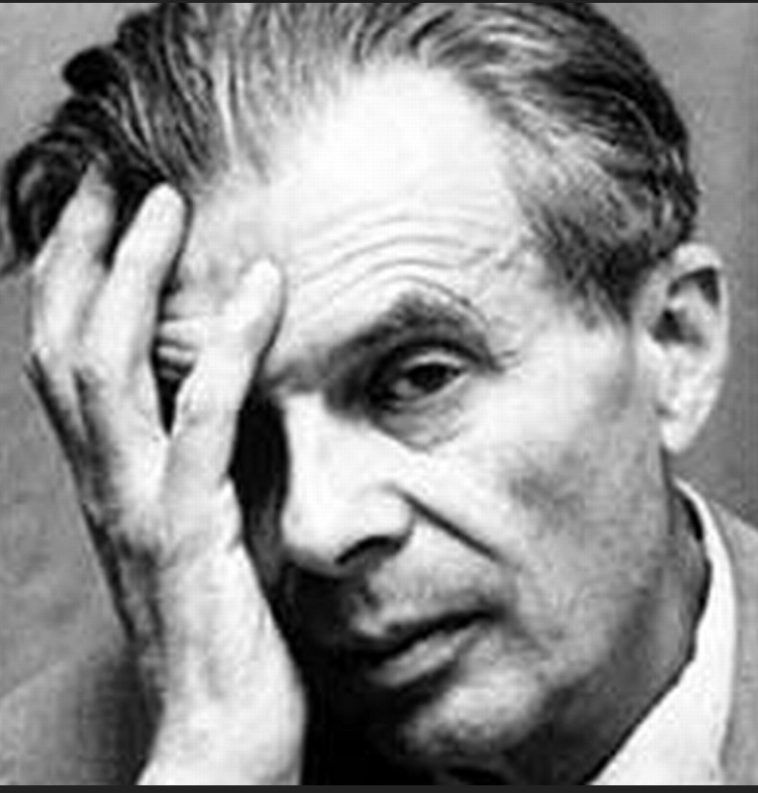 British author Aldous Huxley is best known for his 1932 book ‘Brave New World’ which became a model for much dystopian science fiction that followed. Brave New World was written between World War I and World War II, the height of an era of technological optimism in the West. Huxley picked up on such optimism and created the dystopian world of his novel so as to criticise it, Britannica notes.

But what exactly were Aldous Huxley’s views? Did he in fact believe in the need for a scientific dictatorship? A scientific caste system? Was he actually warning the people that such a dystopia would occur if we did not correct our course or was it all part of a mass psychological conditioning for what was regarded as inevitable and that Huxley’s role was rather to “soften the transition” as much as possible towards a “dictatorship without tears”?