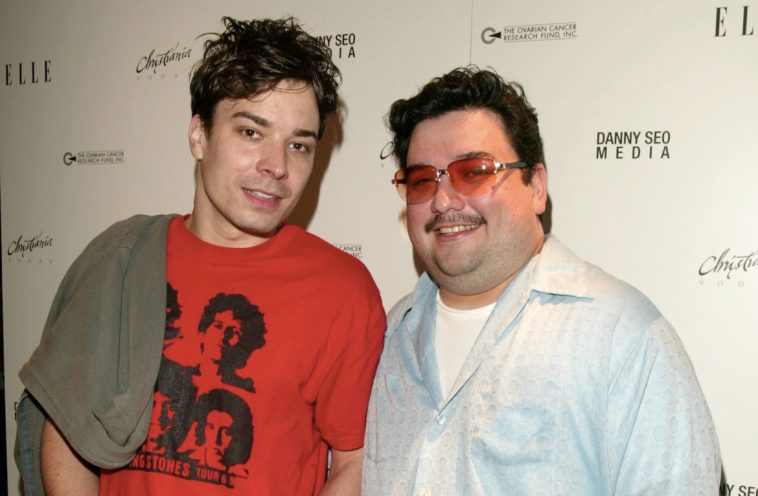 Jimmy Fallon is described as knowingly approving “aww, you guys” during SNL party at NYC bar while victim, age 17, drank with Sanz, 32, arm around her. 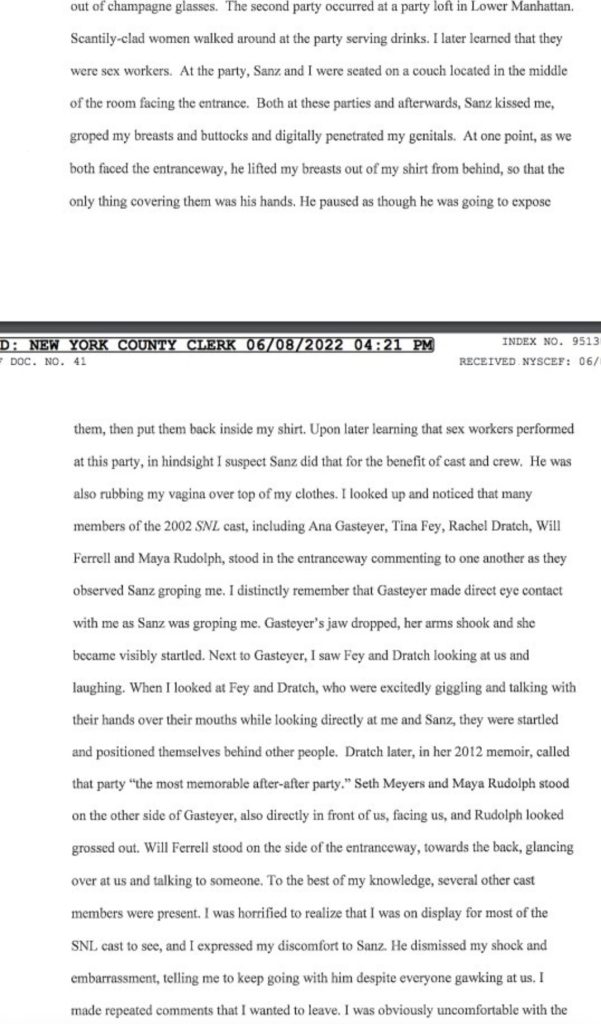 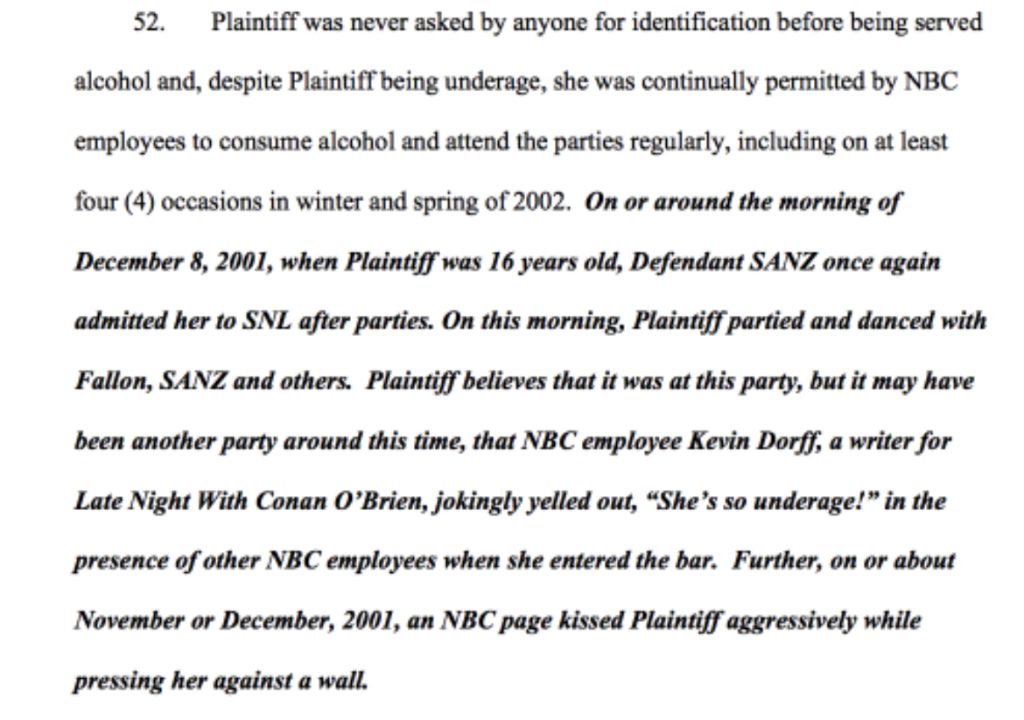 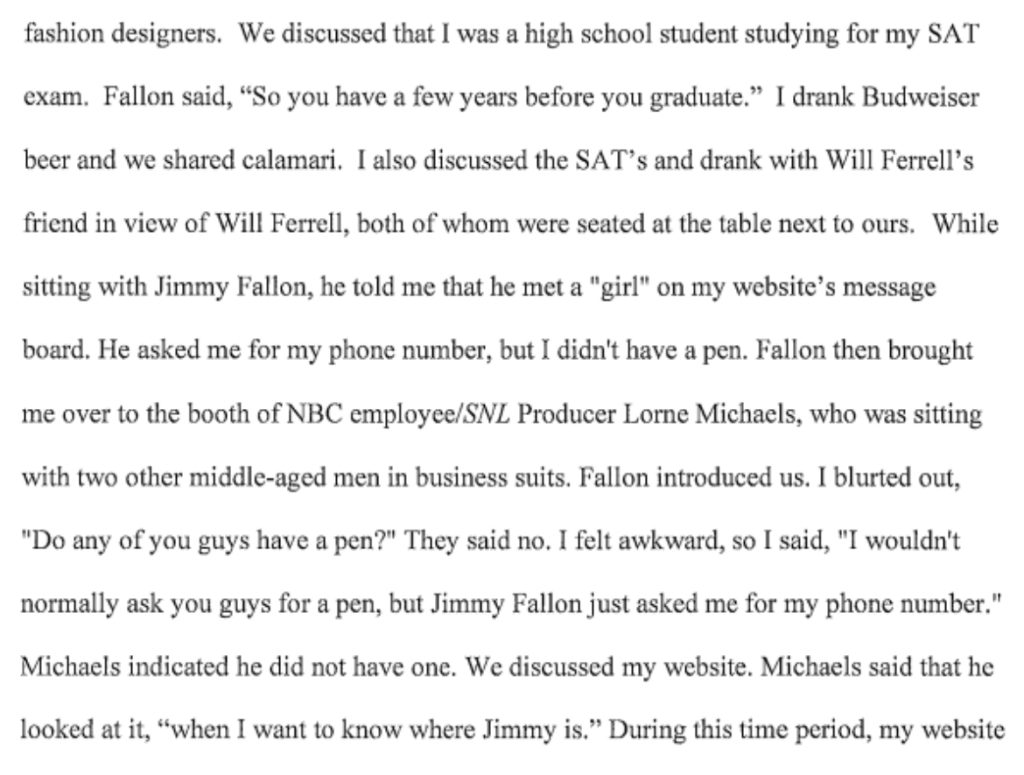 Jane Doe claims she drank with Jimmy Fallon while underage and then he gave her his number.

The full docket can be read here

Yeah, I think this is so common to some they truly don’t see what the big deal is, anymore. Screw them and their deviance.

I believe it, and those ‘on the left’ should too, since their slogan is “believe all women”