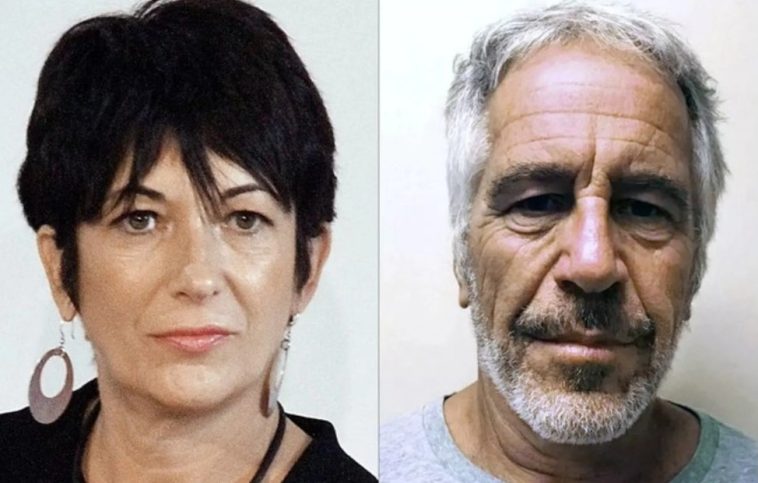 “One of the female inmates in Ms. Maxwell’s housing unit told at least three other inmates that she had been offered money to murder Ms. Maxwell and that she planned to strangle her in her sleep,” Maxwell’s lawyers alleged in a court filing Wednesday. They said that the inmate who made the threat has been moved to a separate housing unit in the Brooklyn prison where Maxwell is incarcerated, “presumably to protect Ms. Maxwell.”

That sounds a bit pedestrian for modern capabilities. Why would they need to recruit some random cellmate who can’t even keep her mouth shut to do the job?

thursdayafternoon
Reply to  A E

Maybe they think they need to diversify the murder method to be believable.

A E
Reply to  thursdayafternoon

Yeah, that crossed my mind, but they don’t seem so concerned with believability anymore.

Hope
Reply to  A E

Maybe a lot of their professional hit-people are getting secretly sent to gitmo, and they are closer to the bottom of the barrel.

Either that, or perhaps a distraction.

Or removing the roommate so they can have more privacy, hoping for a solitary “protective” situation like they used with Epstein.