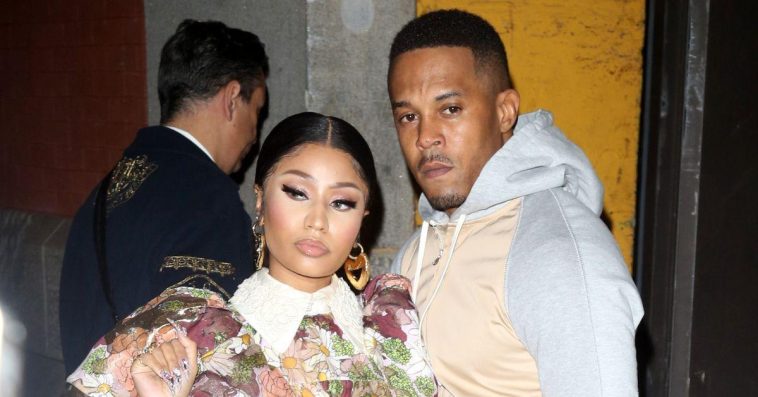 Kenneth Petty, Nicki Minaj’s husband, could face up to 15 months in prison for failing to register as a sex offender following an incident in CA in 1994.

In 1995, Petty was convicted of attempted rape in the first-degree, second-degree assault, second-degree unlawful imprisonment, and criminal possession of a weapon. He was ultimately sentenced to four years behind bars and ordered to register as a sex offender.

It says that he raped her at knifepoint. I don’t understand why they convicted him of “attempted” rape. If he actually raped her then how is it just attempted when he actually did it? I don’t know, maybe I’m just dumb.