After watching the “Eat with Pride” commercial another user posted here, I decided to do some digging. Apparently the Commercial was sponsored by Evan Goldstein, a Doctor (Read Proctologist) out of New York City. He specializes in restorative surgery for Gay men that have suffered A**l fissures, tears, and other issues requiring “Reconstruction”. He also happens to be a frequent contributor to a website called “Gays with Kids”, which has its own directory on how Gay men can procure thier own custom baby child… 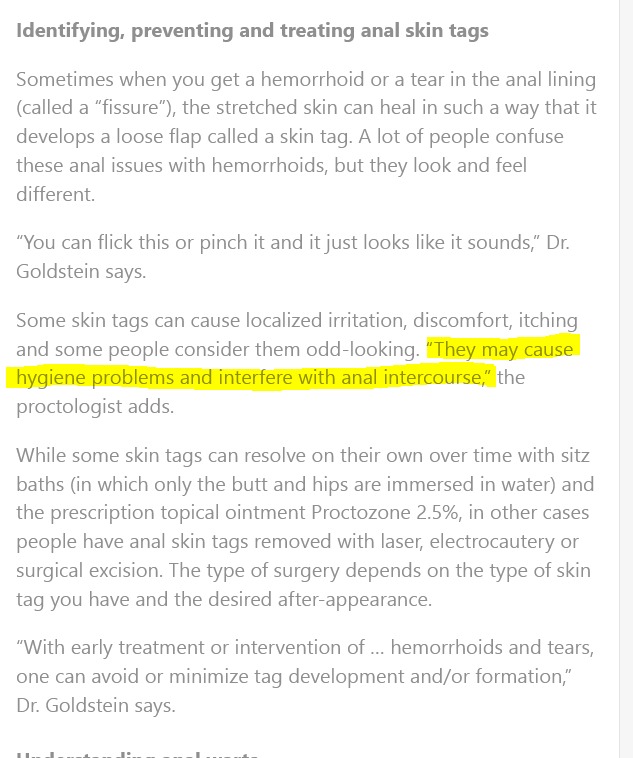 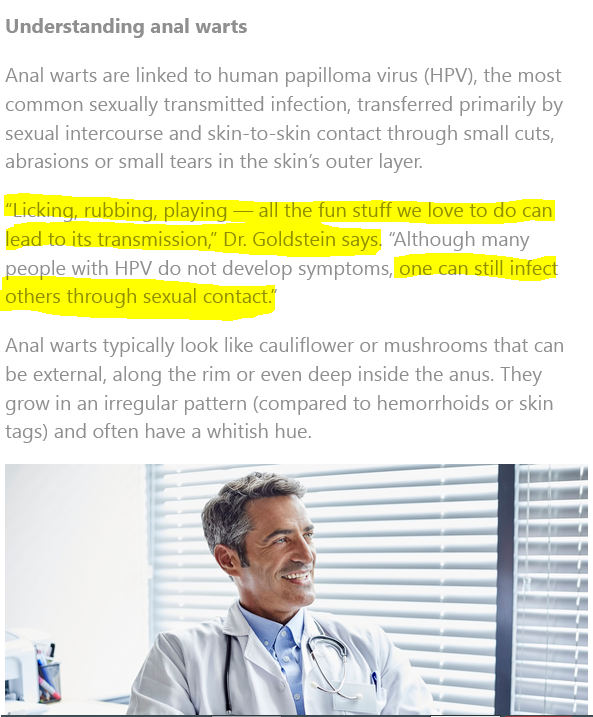 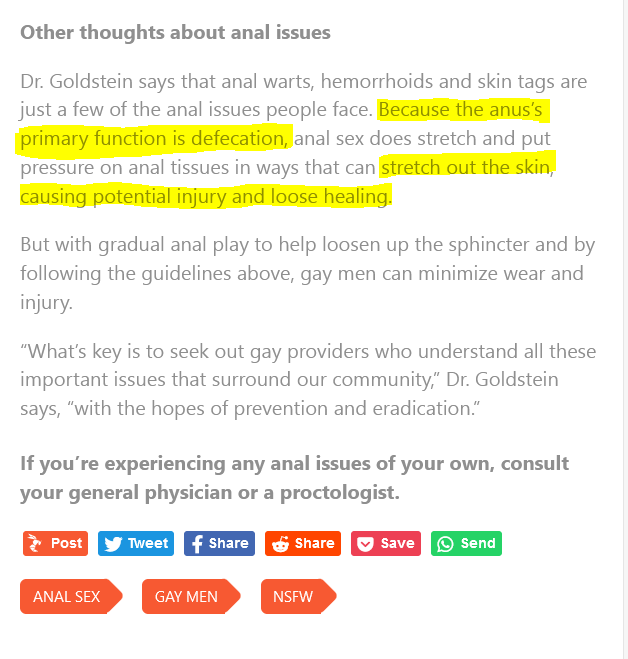 The commercial is basically just marketing for his Medical practice, thinly disgusied as a “Public Health” style message. 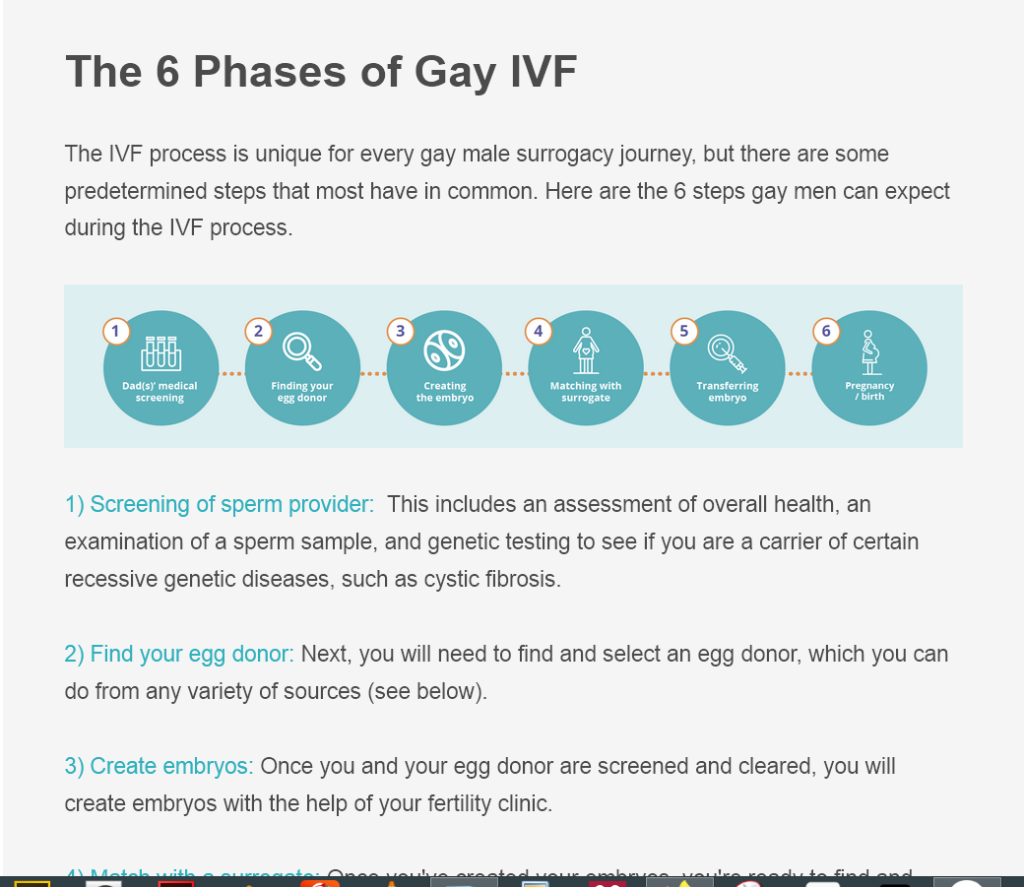 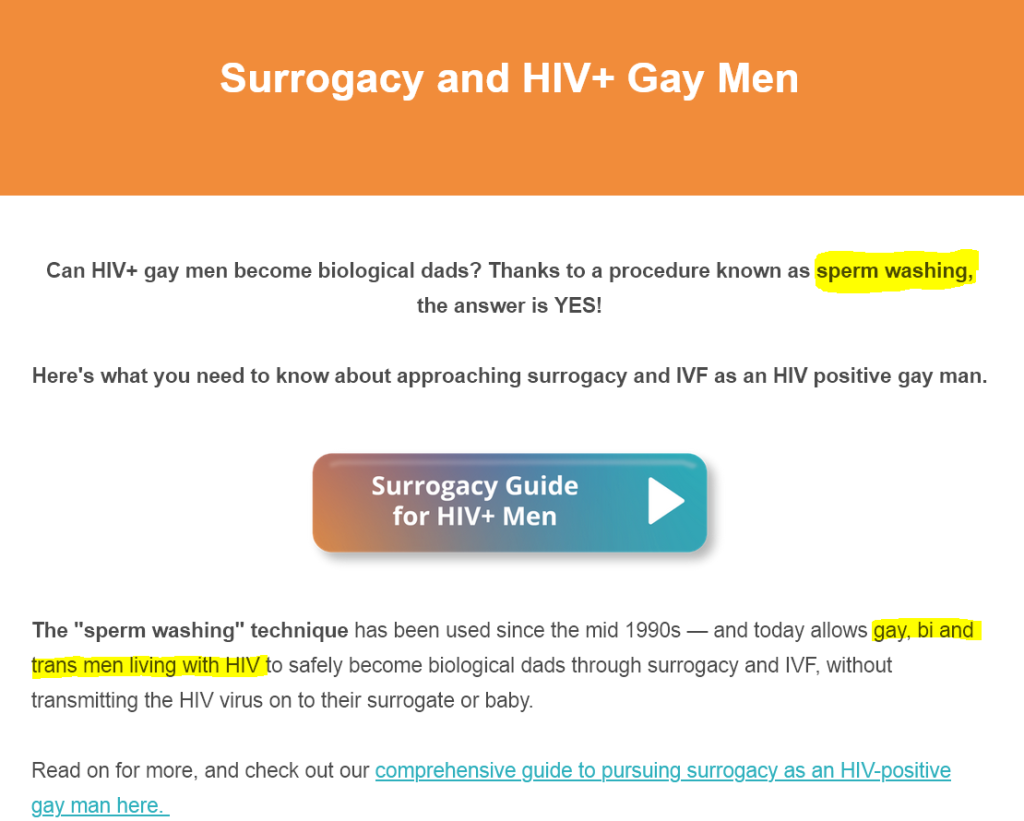 “Sperm washing” …We are in a Brave New World. 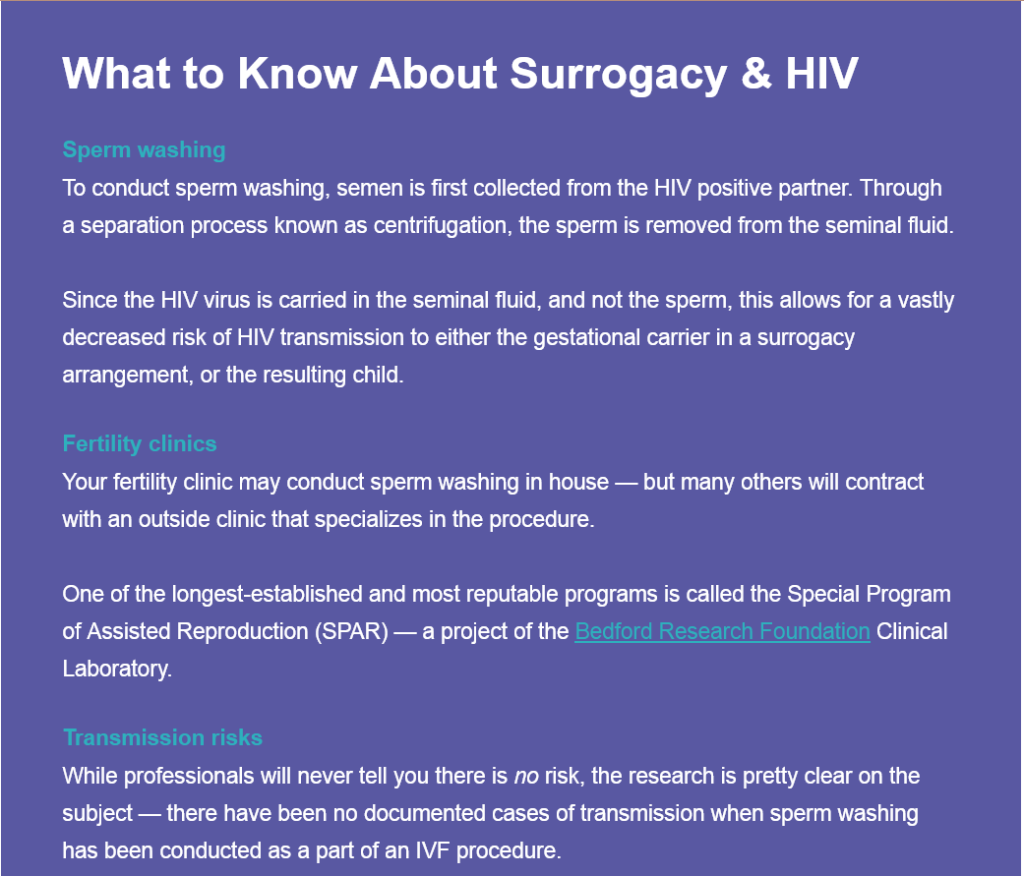 The answer was “Yes” for choosing the sex of your baby. Essentially they “stimulate” the egg donor, and fertilize the eggs with the intended dad’s Sperm and the Embryos are then created in a Lab. After 5 days they can Biopsy the Embryo to find out its sex, and from there choose which Embryo to transfer based on the parents’ preferred sex of the baby.

homosexuality is not natural, you are not born homosexual. Everyone has a choice of whether they have sex with a man or woman God created the a**s for defecation. Even the doctor in this article knows that the purpose of the a**s is defecation and choosing to use the a**s for other purposes interfere with the proper function. Likewise, sex was created to produce life between a man and woman. If the method of sex does or cannot produce life then it leads to physical, mental and/or spiritual death because it acts against the proper function of sex.

I watched a reality show recently where a homosexual man grossed out his roommates because he could not control his flatulence. He thought it was funny but he was voted off of the show because of the fact that his body did not function properly as a result of his sexual choices. At least in this example, the results of his sexual activity resulted in death to him in that he was not allowed to continue his life on the show.

Completely disgusting: the thought of all types of a**l sex – especially between two men – much less between a man and a woman. It is revolting that so many seek to “normalize and un-stigmatize” this behavior which is anything BUT normal and should definitely be stigmatized! In what world can anyone adequately justify sticking their p***s into an orifice that is designed to eliminate fecal matter and thus would have fecal matter inside it? How nauseating the other disgusting acts described here.

This poor, deluded doctor wants to make a living repairing that which is damaged as a result of doing things that are unnatural. I truly feel sorry for him but it makes me angry that they continue to push this agenda and expect the rest of us to go along with it. The Bible says “Men committed shameful acts with other men, and received in themselves the due penalty for their error.” Romans 1:27

I’m more disturbed by “creating children in a lab and chosing their gender” than I am by the a**l sex. It’s all deeply un-Godly.

Definitely agree with you there! The way they try to minimize the biological mother- never calling her a mother, just an egg-donor or a surrogacy vessel. Every child is meant to have a sacred connection to their parents and this is denying them that chance.