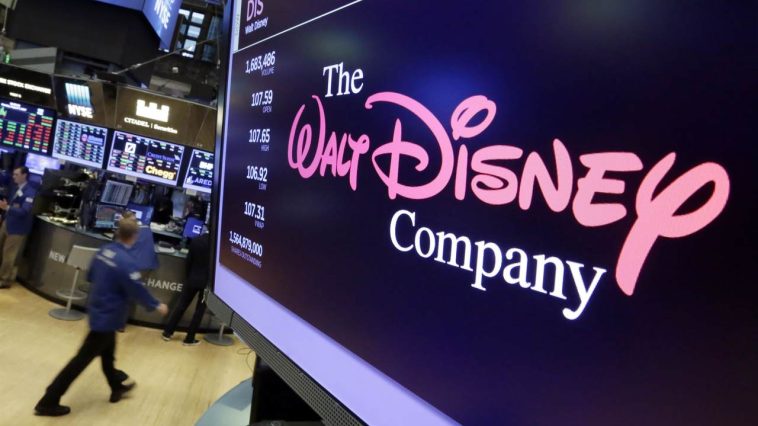 The legislation will limit new copyrights to 56 years, the length of time that was upheld for most of the last century. The bill would make the change retroactive for entertainment giants including the Walt Disney Company that had special exceptions to maintain copyrights for more than 100 years. If the bill becomes law, Disney would start losing protection on its oldest copyrights, including the original Mickey Mouse, though there would be a delayed implementation for some license holders to protect pre-existing contracts.

“This legislation will remove their special privileges and even the playing field for all entertainment companies,” Steube said of the bill. “Disney has leveraged their privileges to conduct reprehensible work with the Chinese Communist regime, force sexual indoctrination on America’s youth, and most recently, aid the murder of unborn babies.”

Question I always ask, what are they playing at? Disney has been well known among people who actually know what’s going on to be a massive hub for MK ultra training and human trafficking as told by both Cathy O’Brien and Juliet Engle and many other survivors of MK ultra. There’s no way they’re going down, so what exactly is this? Every time I see a “giant fall” I know there’s some game being played or someone taking the fall to pretend that they actually “do justice”

WD is of course failing in multiple places, but their biggest losses the past few years (COVID aside) have all been Star Wars related – and they all come from Kathleen Kennedy at Lucasfilm and her completely butchering of the property. The only success she was out of the loop on, Mandolorian.

For some reason they are keeping her on.