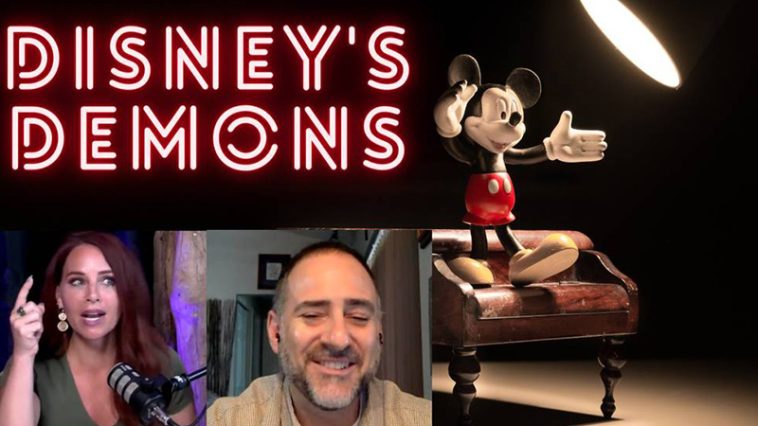 As a Disney Cast Member of 18 Years, Nick Caturano and others have been asking why Disney is sexualizing and grooming children. He warns that the company is advancing cultural Marxism – and paying the price. Caturano’s eyes were first opened with Disney’s harsh mask mandates and vaccine ultimatums. After seeing the “magic kingdom” defy science and data, other agendas were hard to ignore. Hear how it’s been standing up to the hard left and what he sees as the only way to fight back. 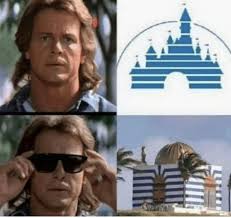 Well it was kind of obvious when they were hiding vaginas b***s and penises in the films. I mean they got bored with that and now want to be more obvious.

He kept talking about how he was a taking a stand at Disney, then confessed that he wears a mask. I just watched behind the scenes of Boba Fett and EVERYONE was wearing face masks AND face shields. Buncha cowards.