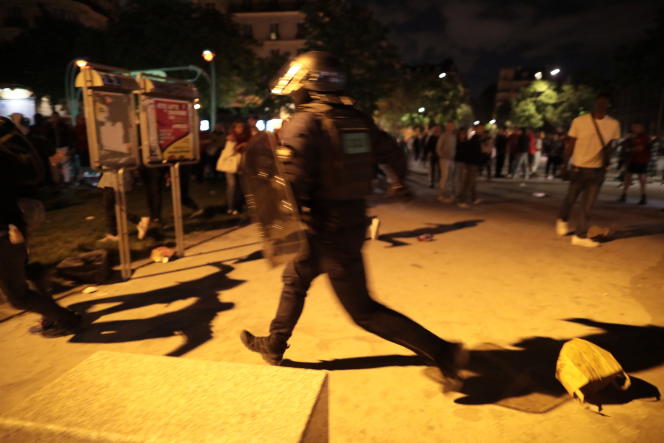 After the events of the previous day at the Stade de France, the whole world was able to discover the true face of France under Macron: violence by police towards British spectators while criminals caused chaos, a minister of internal affairs who blames the spectators from Liverpool, Spanish journalists who make fun of the unsanitary condition of Paris live on TV,… 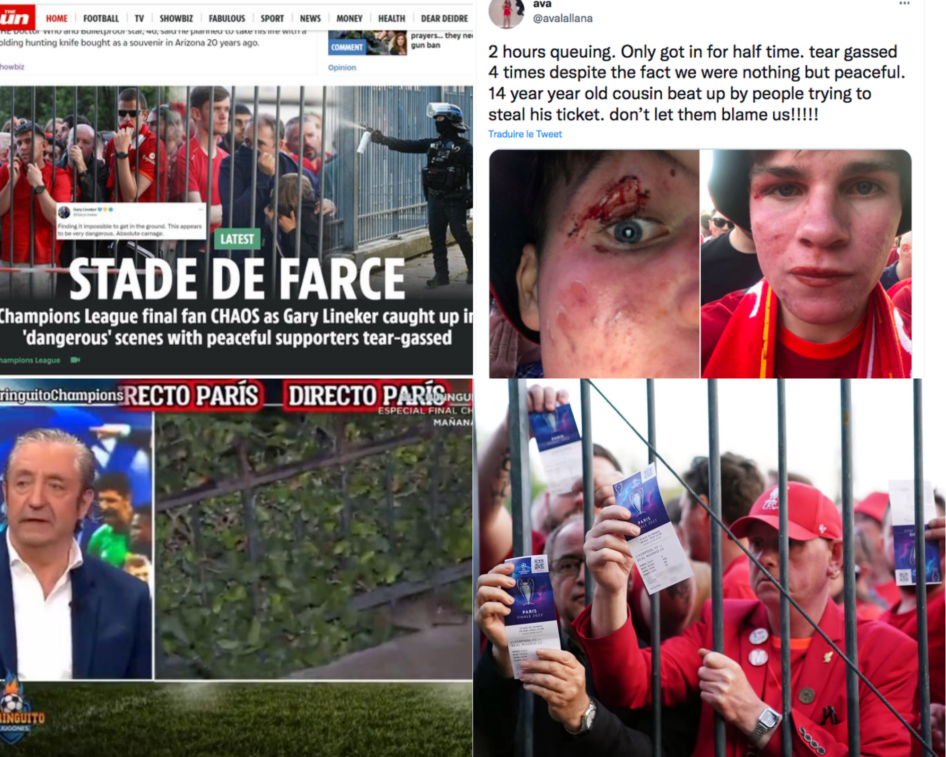 This is in addition to the recent scandals of accusations of s*xual assault on a minister, p*dophilia by a deputy, prices rising everywhere without the government doing anything about it, the numbers of insecurity are increasing every year,…and the French who were already used to it are more and more in the streets to demonstrate

And when the president said he wanted to piss off the unvaccinated, the name of Louis XIV (the last king of France who ended up beheaded) ended up trending on Twitter

We can talk about the yellow vests around 2018 who were already demonstrating calling on the state for help because they could no longer live properly. Except that the state’s response was not to solve the problems of these poor people but to send them the police to silence them and to ensure that their media image was negative in order to discredit the movement, giving rise to scenes of unprecedented violence that marked the minds of the French 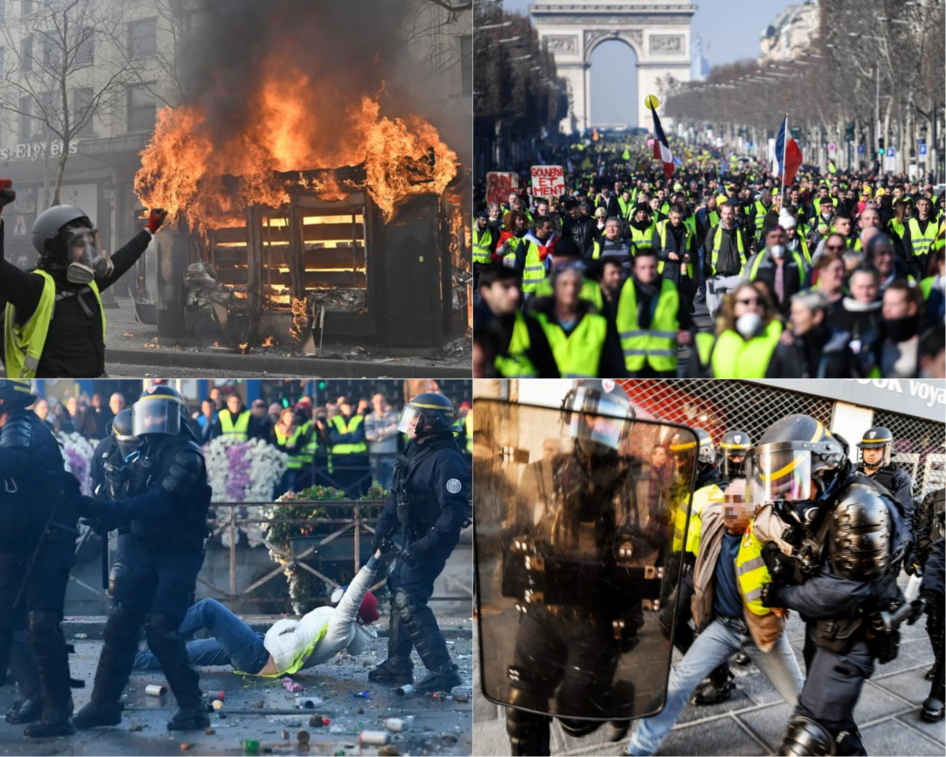 Funny also reminds that many police violence have made demonstrators “one-eyed” or that demonstrators who have infiltrated the triumphal arch have broken a statue of the symbol of the French Republic, leaving it only part of the face 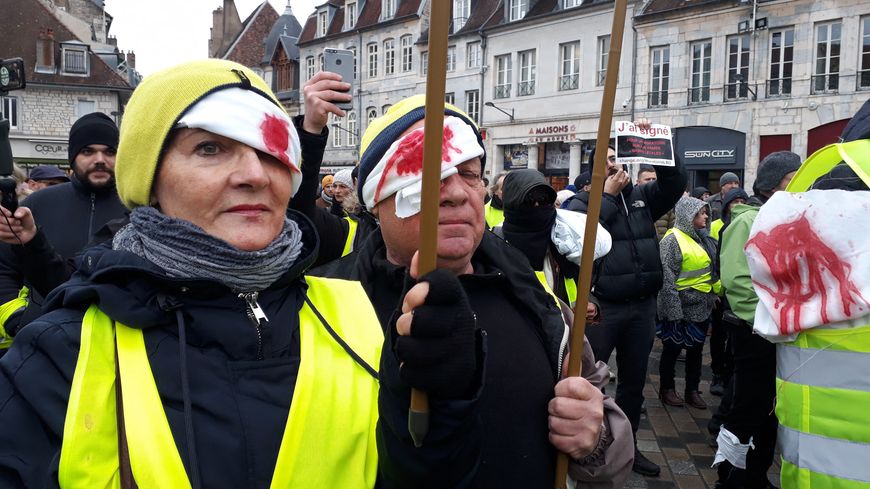 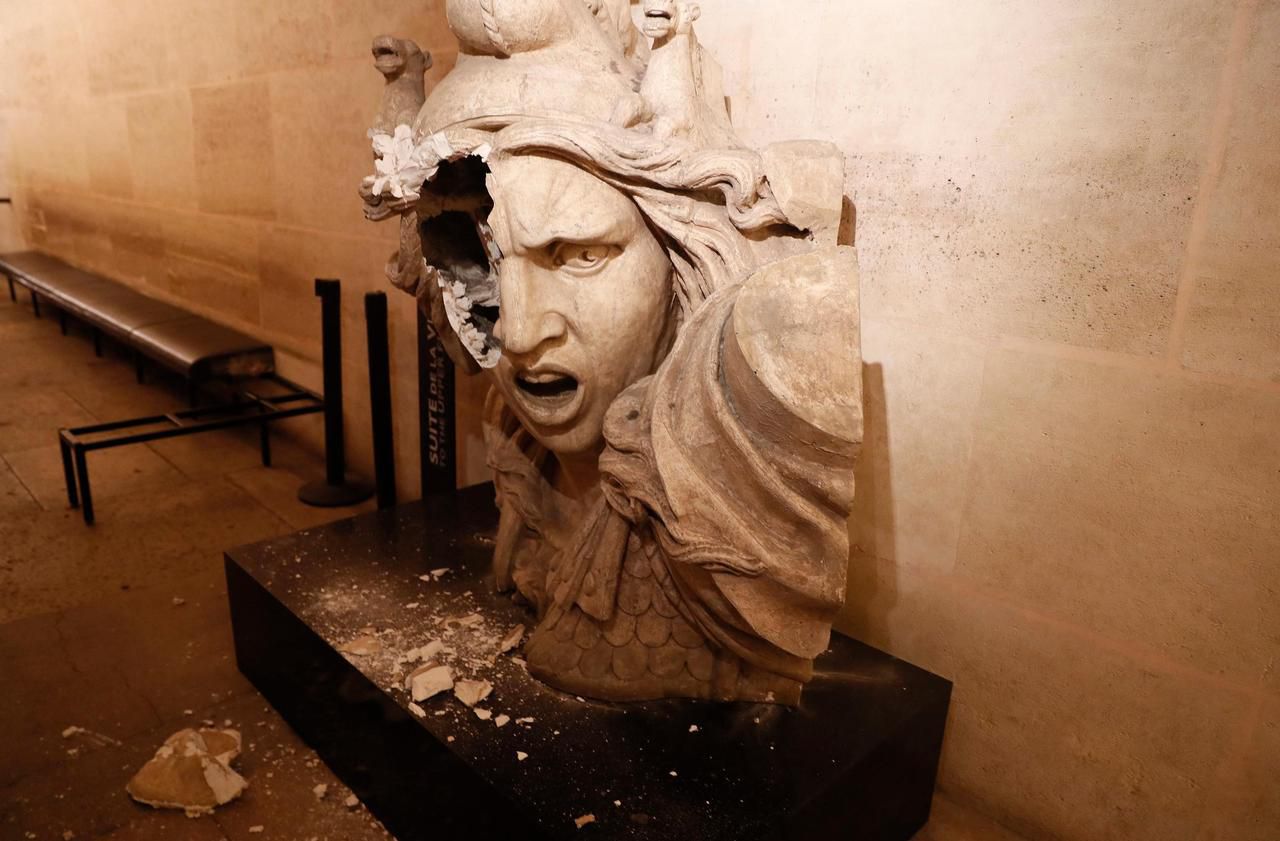 Result: distrust of the French towards politicians or the media, people divided which could go as far as violence and the adviser to the former president who said live on the radio that “civil war can happen to us” adding that the West ” today gives the image of societies which are fractured and which can no longer manage the violence which is on the rise” saying half-wordly that all Western countries are following the same pattern of destruction of their glorious past to arrive at the new world order rising from their ashes

Here are some quotes from Macron’s interview: “I believe that our generation must know that the beast of the event is there, and it is coming, whether it is terrorism, this pandemic or other shocks “; “I never felt like I was making a career. And since I entered the political field, I live it as a mission”, the journalist asks: “Is there a dimension of spirituality?”, response from an inhabited Macron: “There is one. And in any case the conviction that there is a transcendence, yes. Something beyond. which exceeds you. Who preceded you, and who will remain. 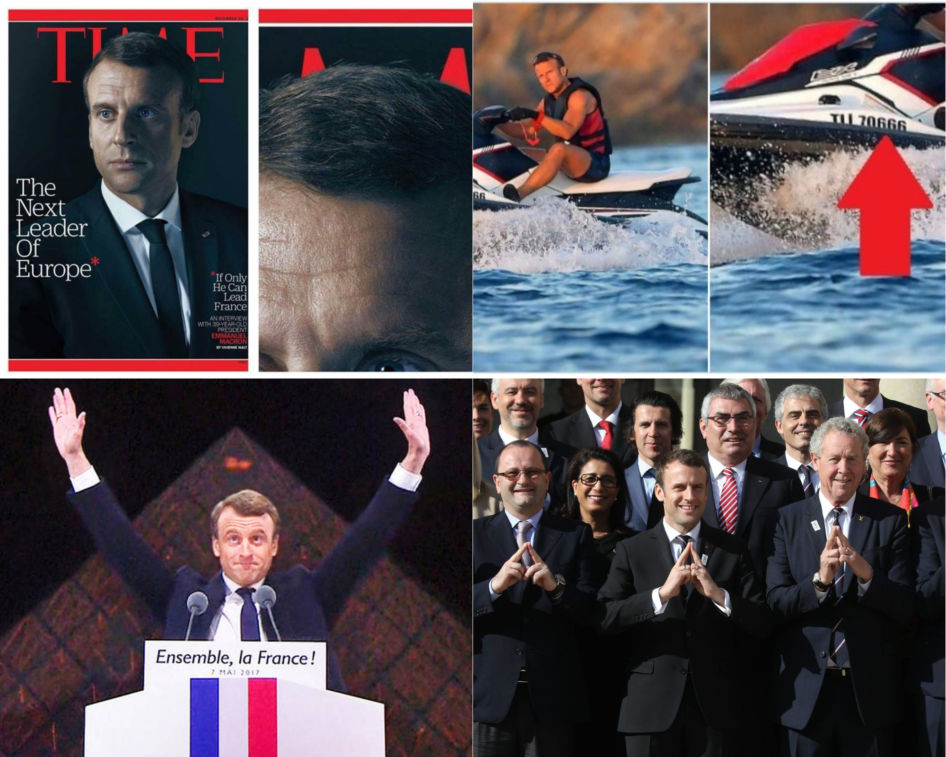 You forgot to say that macron won the 2017 elections with a score of 66,06%.
Also, our president macron has been reinforcing his police arsenal in the past few years, we recently saw huge amounts of armoured vehicles in Parisian streets during previous protests. I believe they know that it’s coming, they probably even thought that it would come earlier and from my point of view, they do whatever they can to provoke civil war.

They know what the people will do when lockdowns and distancings(again)/carbon taxes/digital id and tracking tyranny comes in full swing. That’s what predictions, preparations and false flags are for.

Order out of chaos. The plan is moving along nicely for the latest reset of humanity.