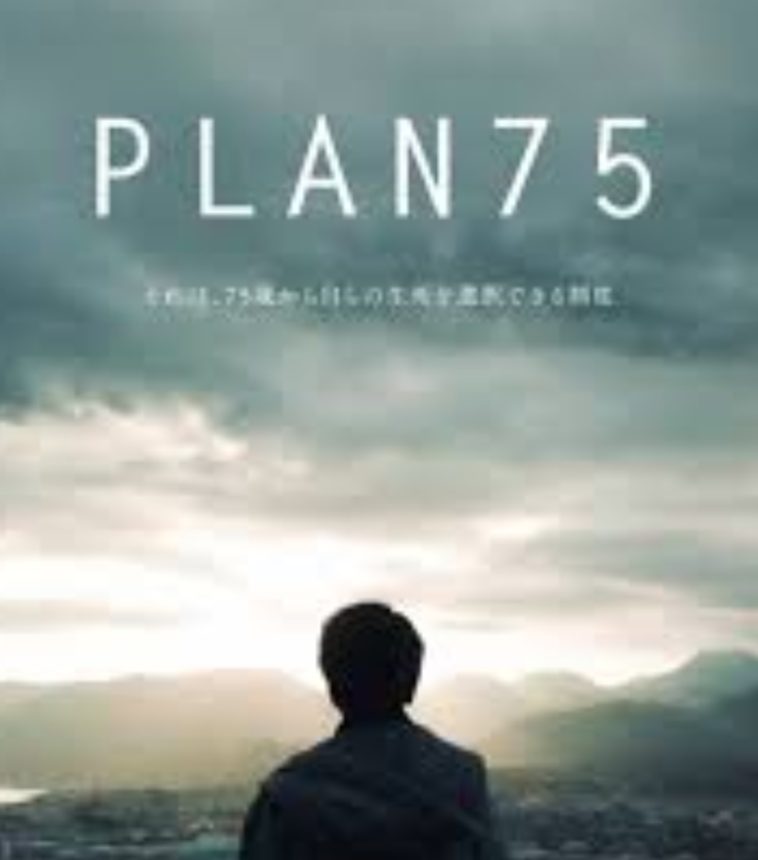 Set in the not-so-distant future where Japan’s increasing elderly populations have become detrimental to the country’s growth, this dystopian film imagines a government initiative in which retired seniors—and other citizens deemed unproductive—are efficiently and systematically eliminated on a “volunteer” basis:

People 75 and older who apply for the “Plan 75” program, an operation driven by pragmatic end-of-life protocols, receive 100,000 yen, or approximately $800, for their self-sacrifice, which they’re free to spend on, say, a final domestic trip or expensive meal. 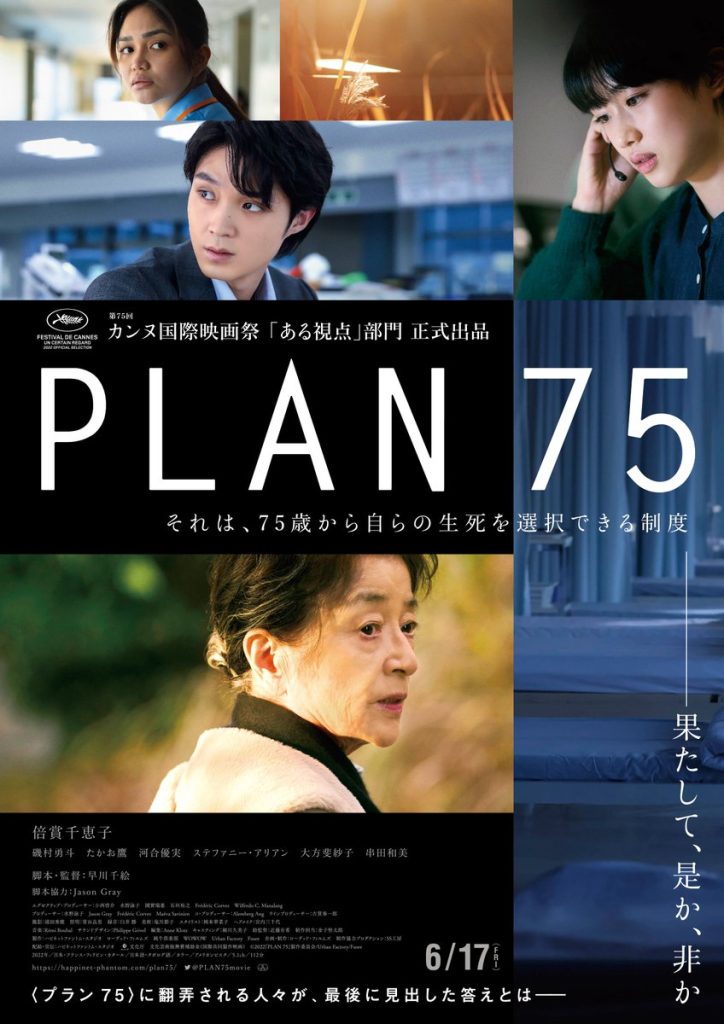 So this, i may consider for myself.

There was a post the other day about how the Korean Squid Games director’s next series is about murdering old people.

This… feels like a more reasonable Soylent Green. If you have reached your elderly years and haven’t figured out how to be valuable to society, you really are a burden. We should always be sharpening ourselves and adjusting to a changing world. I don’t have an issue with assisted suicide. That karma lies on the individual who decides to give up.

And, unpopular opinion, but I actually agree with the Satanists that much of the world are useless eaters.

Everyone has the potential to be be god-like in their conduct, but most will choose to wear a mask and get injected for a donut and pat on the head. I’m thankful to the cabal for showing me that.

I imagine you’d be one of the first to be assisted to suicide, nothing but s**t coming from you