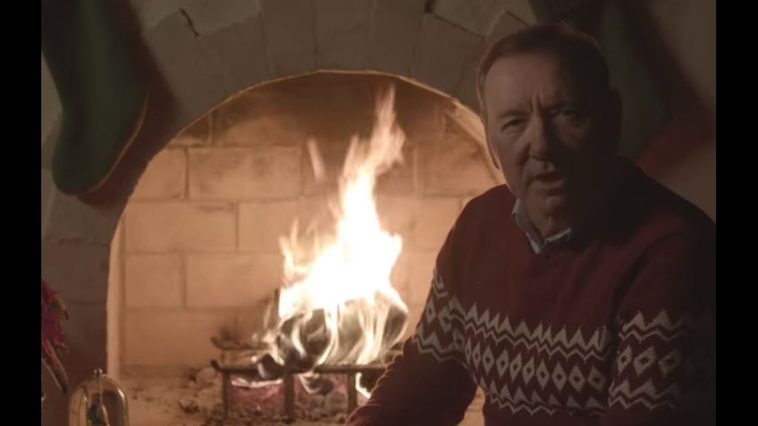 In late 2017 actor Anthony Rapp accused Kevin Spacey of making a sexual advance toward him at a party in 1986, when Rapp was 14 and Spacey was 26. Since then, dozens of men have come forward accusing Spacey of varying degrees of sexual misconduct.

Following his fall from grace, Spacey started an annual tradition of uploading a video every Christmas. His demeanor was compared to his House of Cards character, Frank Underwood.

In 2019 Kevin Spacey uploaded a video which many interpreted to contain veiled threats. He concludes by saying “kill them with kindness”.

In 2017 Ari Benh, author and ex husband of Norwegian Princess Martha Louise, accused Spacey of groping him under the table at a Nobel Peace Prize dinner in Oslo. Hours after Spacey uploaded his “Kill then with kindness” video, Benh committed suicide.
In September 2018 an anonymous massage therapist filed a lawsuit accusing Spacey of sexual assault during a session.
A year later, Spacey’s attorneys filed a notice in federal court stating the plaintiff’s attorneys notified them their client recently died.

Linda Culkin was a nursing aide who publicly claimed one of her patients told her he was abused by Spacey.
In February 2019, Culkin was struck and killed by a vehicle when crossing a parkway. No driver was charged in the accident.

As Spacey appears in British court for his sex crimes, it will be interesting to see the resulting fallout. 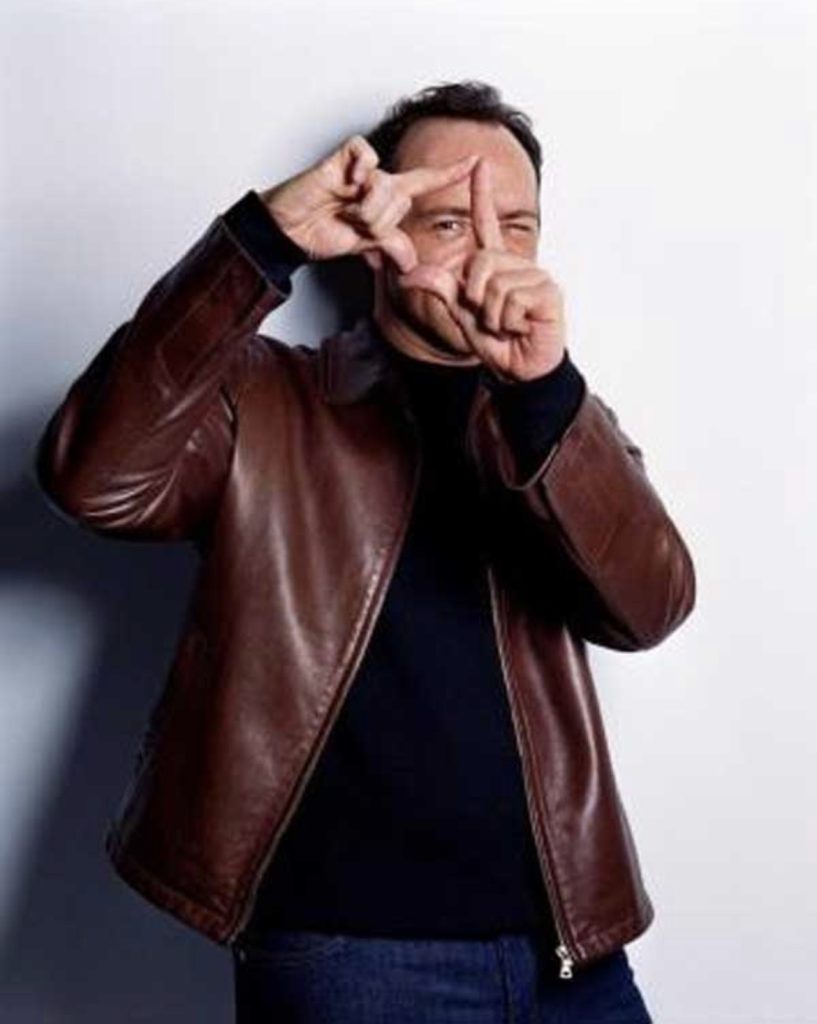 A yule log is a Northern European pagan tradition, derived from ancient Baal fires marking the winter solstice. And the diamonds on his sweater pattern look like eyes. He is not celebrating Christmas.

Its interesting that if these things are true about him, that he played in a well known series as president of the u.s, may be some weird symbolism/connection there

These videos are purely ritualistic, and given how quickly they seem to achieve their intended results, there is very high-grade black magic involved. This revolting individual has long been in cahoots with Epstein, Maxwell, the Clinton witch, “Prince” Andrew and the rest of the usual suspects. Given how deeply he is into it, he eithers gets “miraculously” pardoned/bailed out or suicided.

I thought it was spacey.am I Mandela infected?