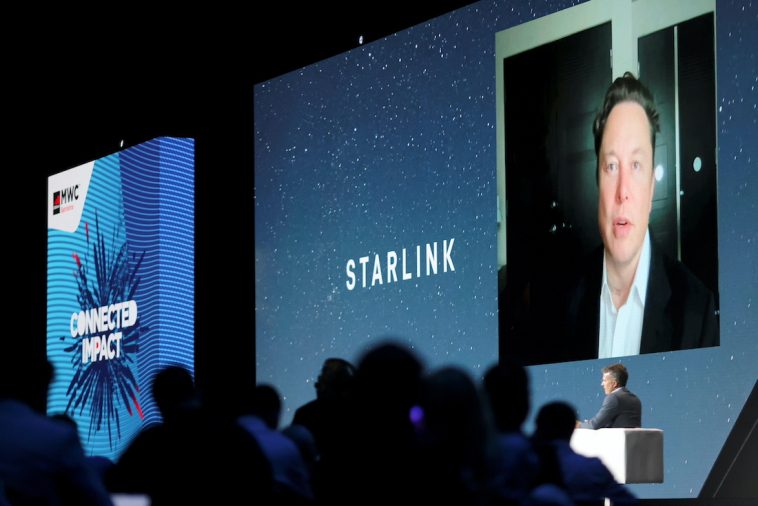 A China military publication says the Starlink internet service may be used by the US to bring “chaos or calamity” to the world.

The article alludes to, when it says that a Starlink satellite blocked a Russian “electromagnetic attack,” but fails to explicitly mention how that was done; that both the Russians and Musk’s starlink have incorporated Tesla’s particle beam and scalar weapons, capable of creating “Tesla shields” and endothermic/exothermic nuclear type explosions at faster than light speeds, thus circumventing Article IV of the outer space treaty banning WMDs in orbit.

This technology is also capable of severely modifying the weather (to cause droughts, floods, arctic air blasts, hurricanes and thus induce the coming food shortages), disabling any electrical device anywhere on the planet, and to essentially vaporize (see:dustification) any object targeted.

We are ensnared in a massive scalar net, and this was one of the main reasons for the Covid-19 lockdowns (see: house arrest); it was used to keep everyone inside, afraid, angry and too distracted to notice the two years preparatory phase for the coming “silent” and not-so-Silent wars.

Oh please. As if China is so innocent. These countries are all in cahoots. We don’t stand a chance. None of them cares about us. Those who care were either killed or locked up.