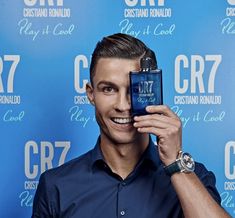 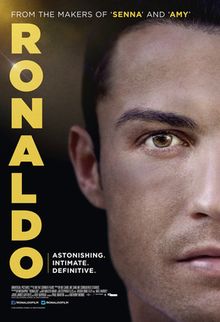 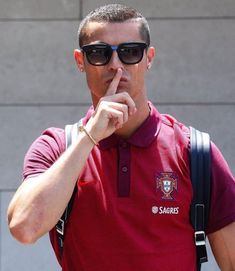 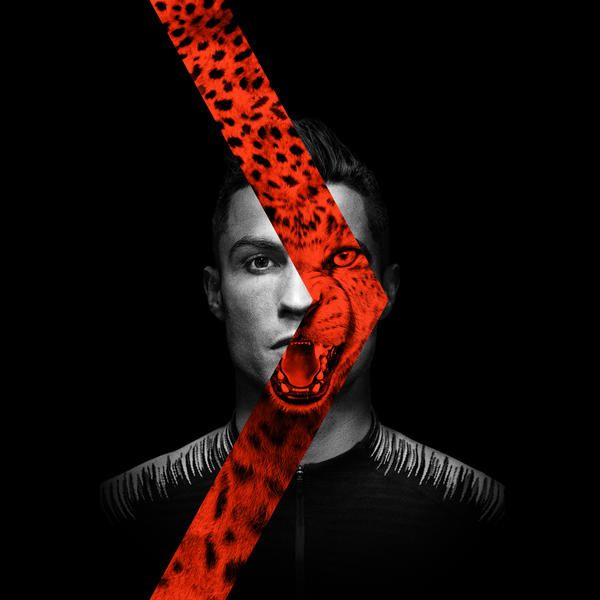 After over 20 years of research I don’t believe it’s possible in this world to achieve massive fame and fortune without selling out to satan.

Ronaldo is a beloved figure and a remarkable talent. But as VC has pointed out time and time again their talent is not entirely their own. For example Beyonce’. She has stated her alter ego spirit “Sasha Fierce” takes over and performs while on stage. This is the edge they have that puts them in the spectacularly talented group.

As more information comes out from whistle blowers from the inside getting out and talking about what they know first hand – giving up a child to the cabal is standard operating procedure. That is really the minimum because they take much more than that.

As time goes by these people go through predictable changes. One of them is their sexuality shifts – they become at least bi-sexual Ronaldo is rumored to be gay. The woman he is currently with the mother of a few of his children seem like the perfect couple. Everyone loves them and they are considered one of the prettiest couples in the world. They seem to me to be an arranged couple which happens all the time in the cabal.

Something I have noticed about the people who sell out that were not born into the system – they all had traumatic childhoods. Ronaldo grew up dirt poor and his father was an angry alcoholic that was abusive to his mother. At 12 years old he was sent away to a soccer camp alone which he admits was the worst time of his life. His peers picked on him called him “cry baby”.

So many of the people I have researched admit they became deeply resentful and angry at the world over these type of experiences. I believe they sell out because they are going to show the world and everyone who was mean to them that being rich and famous is an f-you to all of them.

Some call the recent death of his baby-boy a…sacrifice

In a previous version of this post this same point was raised. It really offended a couple people but is sadly a likely outcome. If not sacrificed now raised to be sacrificed later when the sister grows up more.

That’s what I seen too. How they seek out puppets who suffered Child abuse and trauma. It’s because they were created by God and born into these bad situations and they believe they can be reborn in Satan and he can you give you what God knows most people can’t handle without losing their marbles.

There are plenty of lost marbles these days

Your comment reminds me of what has been said about holding unforgiveness and anger toward someone – it’s like drinking poison thinking you are going to hurt that person when it’s only killing yourself.

They sell out thinking they are going to get back at everyone who hurt them when they are only destroying their own life and the ones close to them.

Not really sure what sacrificing his child at what will probably be towards the end of his career is meant to do for Ronaldo? Are we forgetting he started his football training as a child – nobody can give you that talent. I’m just skeptical that’s all, if there were scores of celebrities with dead children, then I’d be paying attention. But sadly, babies die during birth all the time. Why does it have to be something sinister when it relates to a celebrity.