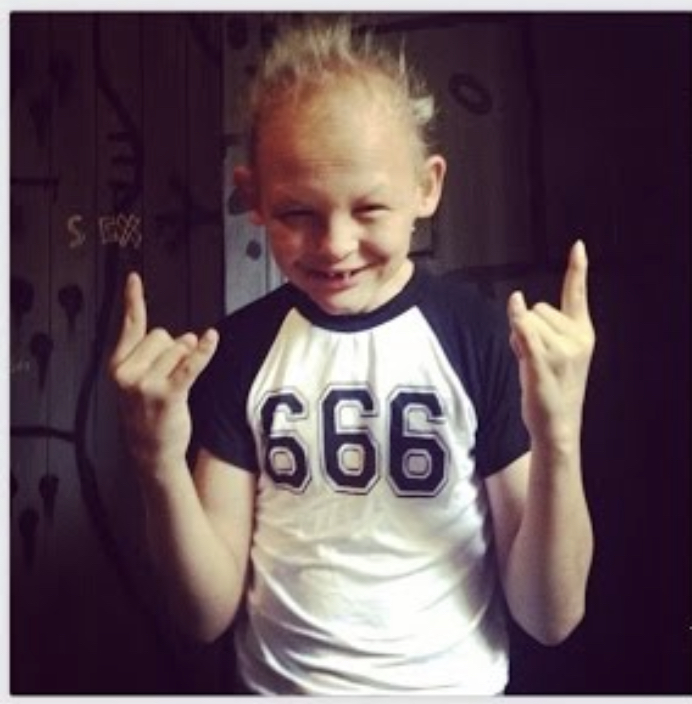 In a shocking interview with filmmaker Ben Jay Crossman, Tokkie — now 20 years old and no longer living with Die Antwoord — accuses the duo of exposing him and his underage sibling to p*********y and sexual activity, unspeakable violence, and even rituals tinged with their own blood.

Some of the allegations include:

Die Antwoord has a history of promoting satanic and other disturbing imagery. 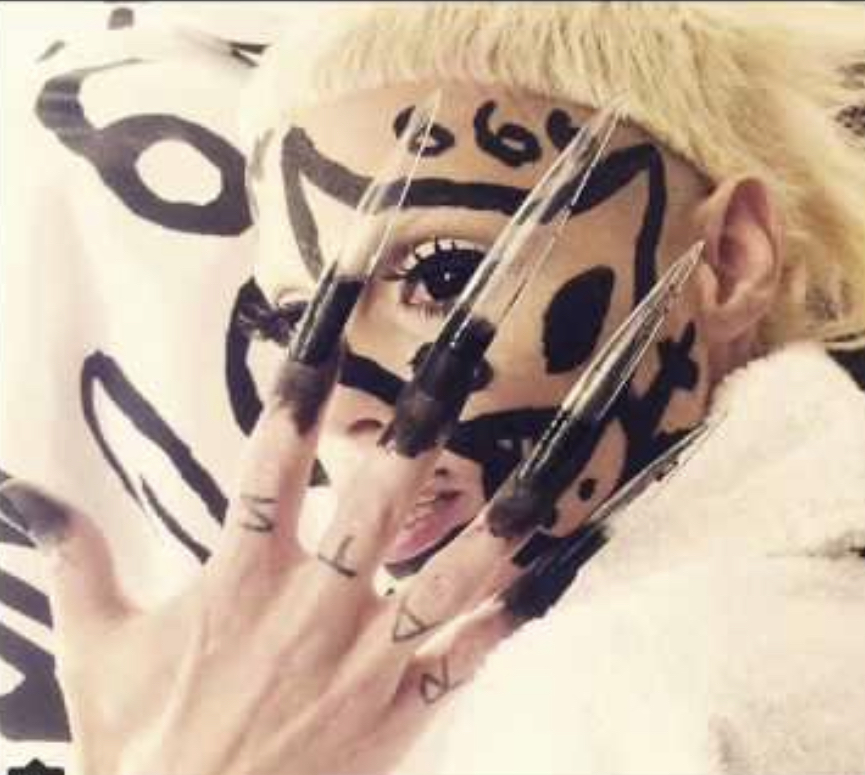 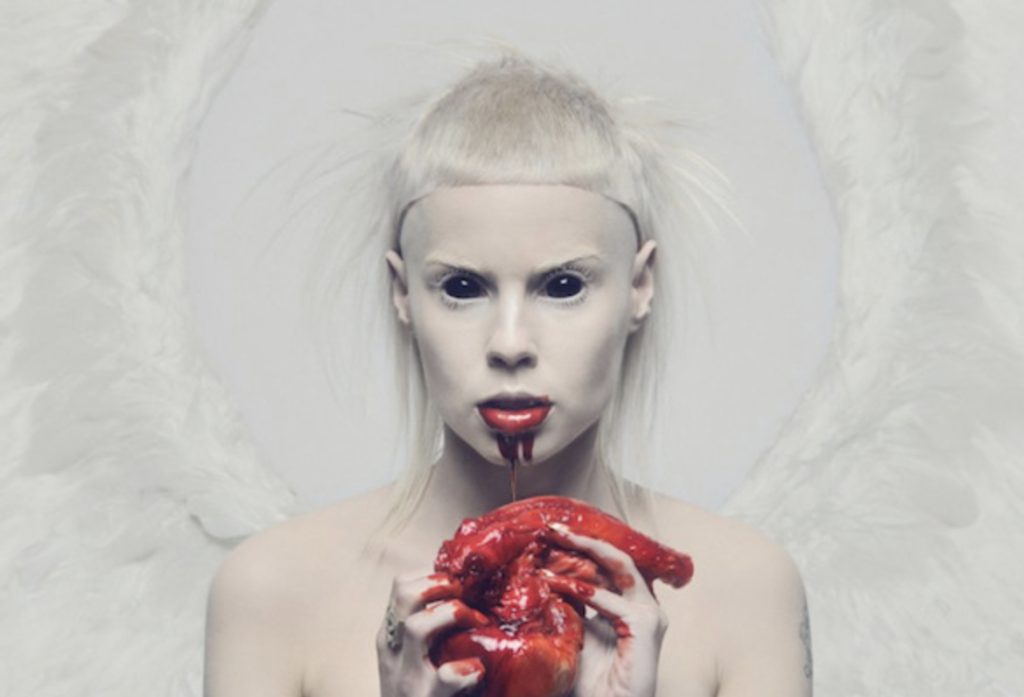 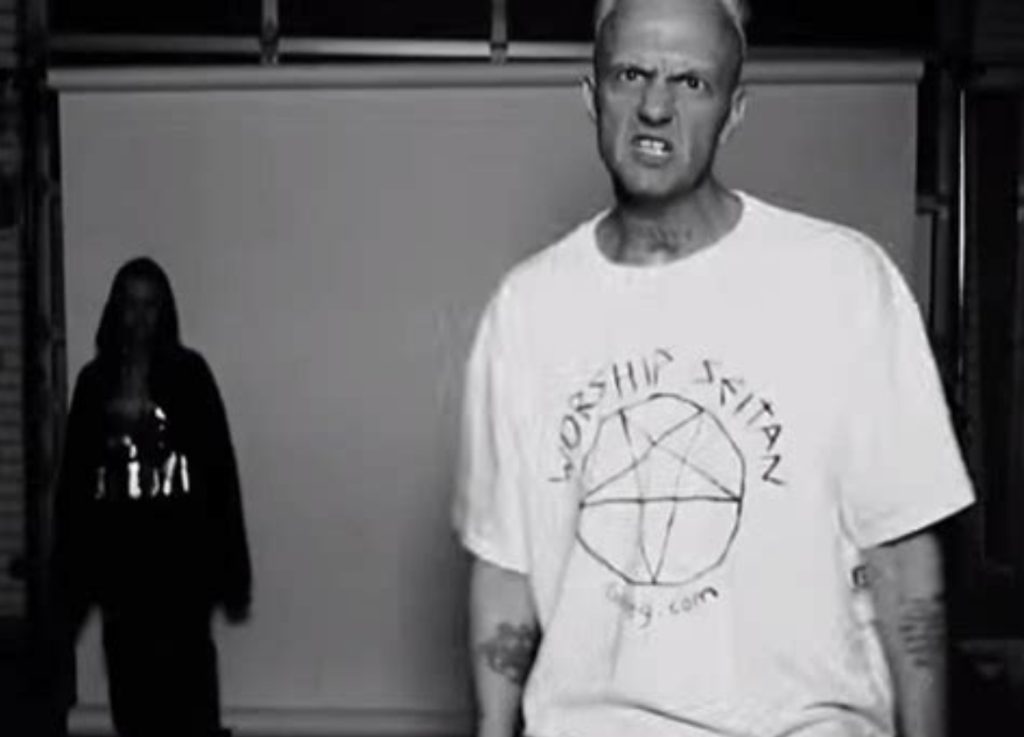 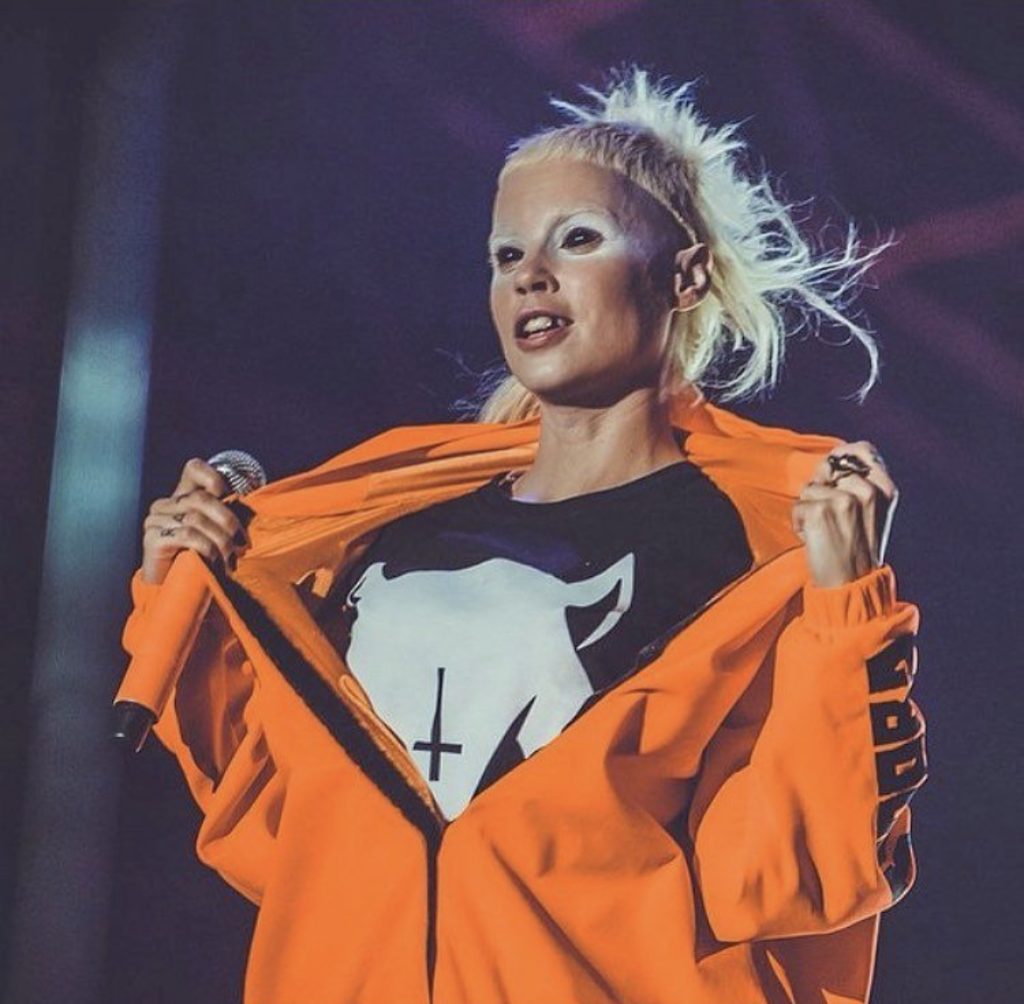 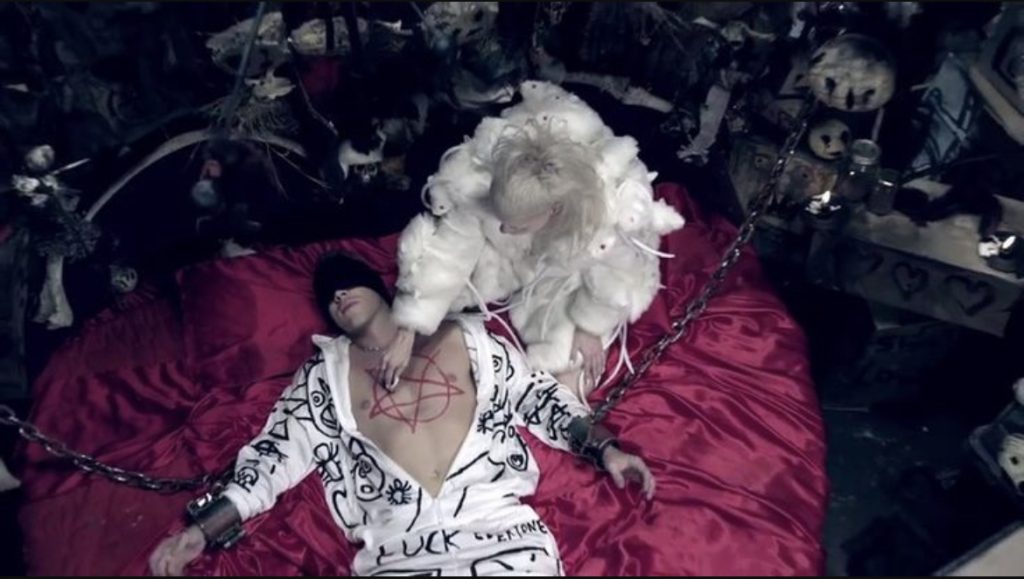 Members of Die Antwoord have had a history of other controversies over the years.

In 2019, Australian rapper Zheani Sparkes went public with elaborate allegations that Ninja had drugged, sexually assaulted and human trafficked her into South Africa. She also said he was interested in her because of her resemblance to his daughter Sixteen Jones, who in 2013 was 8.

According to Sydney Morning Herald, Zheani claims that Ninja also had “aggressive” sex with her against her will. Zheani also accused Yo-Landi of “grooming” her and performing a “Satanic ritual” on her. She also accused Ninja of “revenge p**n”, claiming her shared explicit pictures of her with his friends.

She recalled the incident, stating: “He’s grabbing my t*ts while I am trying to push him off. I said ‘Get off of me, get off of me’, and he’s grabbing my breasts. He puts his hand under my shirt dress, into my stockings and literally tries to put his hand inside my v****a”.

In the video interview between Ben Crossman and Tokkie, the latter reveals that as a child, both Ninja and Yo-Landi permitted him to be in the company of a convicted killer gangster, Andre Gideon.

Gideon – a self-confessed hitman – was killed in a drive-by shooting.

According to Tokkie, Die Antwoord encouraged him to befriend Gideon, whom he spent extensive time with.

Let’s see who’s on the list of adopting children to be slaves to them.

Not Julie Andrews…I like her. Oh well, as I heard recently in a video the actors of the day were the prostitutes…much like it is today. They are all w****s it seems

If you’re going to put Tom Cruise on this ridiculous list, you have to add Nicole Kidman too.

I wish a speedy recovery from this trauma for all involved.

Tokkie seems like a cool guy. I actually agree with him that having weed and mushrooms as a kid isn’t a big deal and that he has enough experience to know it’s the other stuff like meth and cocaine that are actually dangerous.

Frequent cannabis use for people under the age of 25 can have various problems for them mental health wise. Weed isn’t as safe as what you think it is

It’s the dosages of THC that matter, and that can be reduced. Medical marijuana is given to kids for certain conditions, like epilepsy and cancer. It’s much better than the synthetic lab created poisons that Big Pharma push on us, that kill tens of thousands in the US alone each year.

Anything taken in abundance can harm a person, even orange juice. Weed is used successfully for many health issues however and no plant should be illegal. People can be more responsible without a nanny government dictating.

Ninja kept telling me how much he enjoys Hitler, his band name and everything that he goes about is reminiscent of Hitler and how he would like to build a cult similar to what Hitler had, Carroll said.

And as usual, nothing is going to happen to them. I’m not a fan of cancel culture but this band is dangerous! They are past the point of deviant, they are demons! And no that’s not edgy and cool as culture seems to promote nowadays. Just like Marilyn Manson, I’m sure their fandom is cult like and will do anything for them and ruin the lives of people who go against them and speak up for them, exactly like what Ninja did to Zheani! They should have been cancelled then!!!

I had the unfortunate experience of being at Riot Fest in Denver, CO in 2014 and hearing this rubbish band for a ‘song.’ The group of friends with me had no idea who they were (I only heard they were “amazing” and “from South Africa,”) and we were ALL summarily unimpressed with the gratuitous vulgarities. Something about “gonna f— you in the a–!” It was atrocious and we left to see some other band that I don’t remember.

I want to comment on their daughter’s name, Sixteen. It has a very occult meaning. There is a set of Hindu goddesses associated with lunar cycles and hence the fertility cycles of women. The cycles are numbered. The sixteenth is a goddess named Rohini, meaning the Red One. She is associated with a red star in the constellation of Taurus and is the goddess who is the Biblical Scarlet Woman. She is also an aspect of Kali, the cycles are called kalas. A lot of Western occultists are obsessed with kalas and incorporate them into blood and sex magic rituals. Kali is the shakti, the personified kundalini, which I have come to understand is Satanic in nature. It’s a terrible trap that masquerades as enlightenment but is illumination, the possession by Satan. This is what these people named their child after.

Woah. I’m SHOOK by this story because I’m from South Africa and used to see them all the time at the mall near my high school with their little child. The little child, who I thought was a boy with long hair, always looked scruffy and scrawny, almost feral but with clean clothes on. They always all wore black, including the little kid, and rode around inside the mall on their bicycles. Just weirdos.

I used to enjoy the song “Enter the Ninja.” Had no idea the band was this effed up