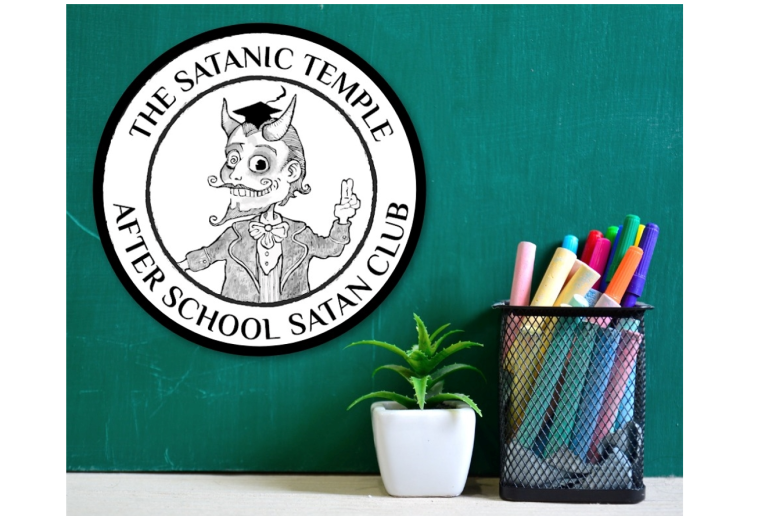 Many local parents are upset about planned after-school meetings by a group called The Satanic Temple at Jane Addams Elementary School in Moline. The After School Satan Club is scheduled to meet from 2:45 p.m. to 3:45 p.m. at the school (3520 53rd St., Moline) Thursday, January 13, as well February 10, March 10, April 14, and May 12. A flyer about the club says the activities will include science projects, puzzles, games, arts and crafts projects, and nature activities.

Moline-Coal Valley School District spokeswoman Candace Sountris said Tuesday that there is concern and confusion over this upcoming after-school club at Jane Addams Elementary. “The Moline-Coal Valley School District and Board of Education have policies and administrative procedures in place which allow for community use of its publicly funded facilities outside the school day,” the district statement said Tuesday, noting it doesn’t discriminate against any groups who wish to rent public facilities, including religious-affiliated groups.

According to The Satanic Temple website, the mission of the nationwide group says it is to “encourage benevolence and empathy, reject tyrannical authority, advocate practical common sense, oppose injustice and undertake noble pursuits.”

“there is concern and confusion”, your gentleness makes me sick.

Satan comes not as a horror to the eyes but as a deceptively kind appearing creature.
Hence many kids get into Satanism because there is a dichotomy presented them. The exaggerated ‘bad parts of the Bible’, and then Satanism is shown as something that “encourage(s) benevolence and empathy, reject tyrannical authority, advocate practical common sense, oppose injustice and undertake noble pursuits.”
This is a simple fact and completely undermines Satanism.