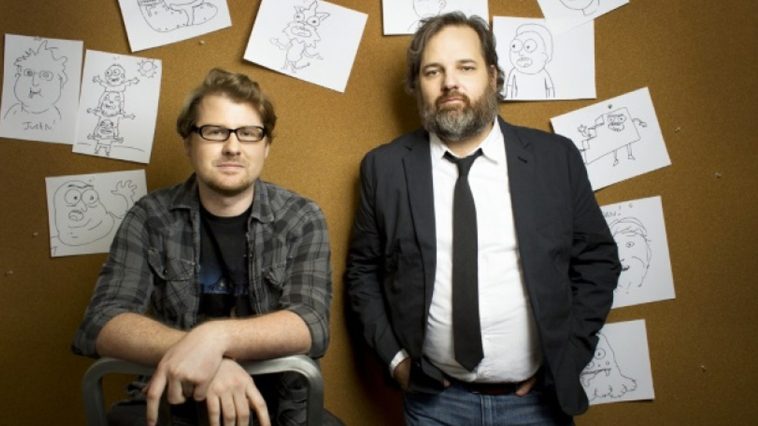 Dan Harmon and Justin Roiland are known today for creating the hit Adult Swim show Rick & Morty. But before Rick & Morty aired, they were the source of a number of controversies ranging from disturbing projects to abusive behavior. 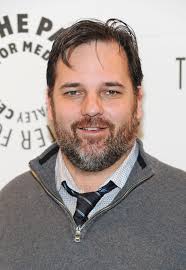 In 2009 Harmon filmed a skit where he simulated the r@pe of an infant on a baby doll. You can dismiss this as dark humor, but I don’t see a punchline here.

It’s also worth noting many media outlets went out of their way to defend him and dismiss the backlash against the video as an alt right smear campaign. 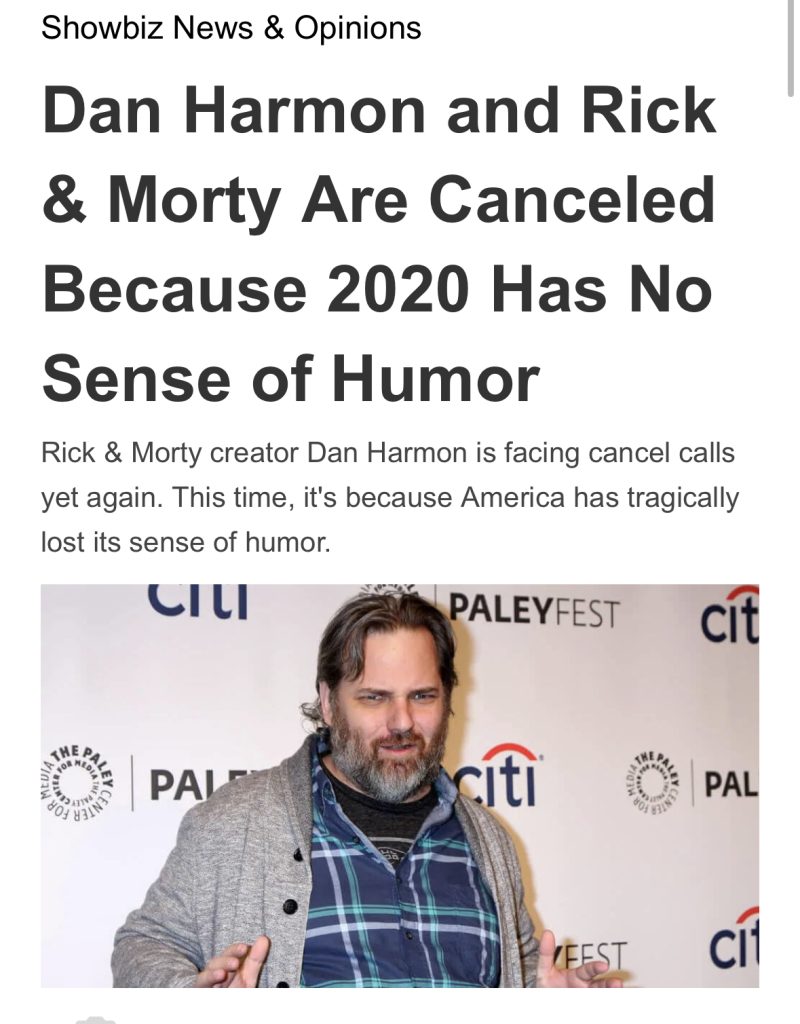 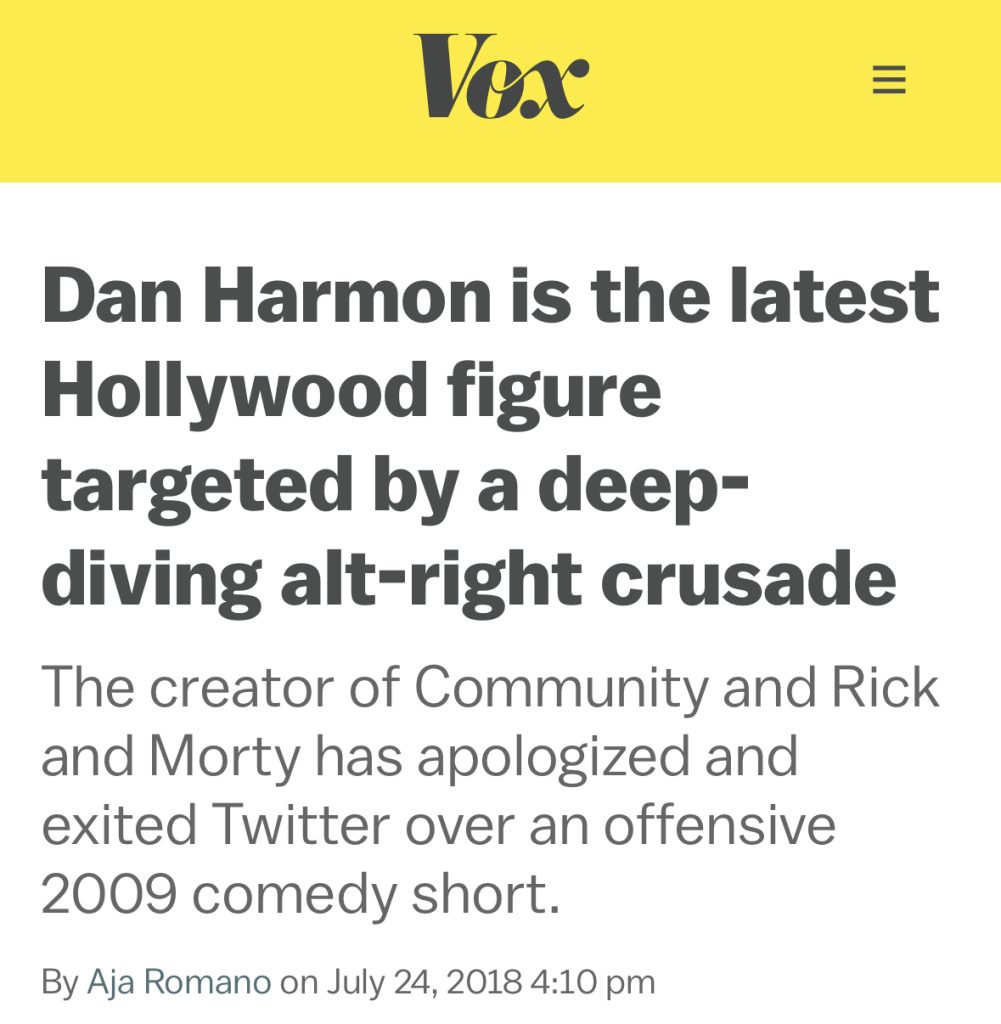 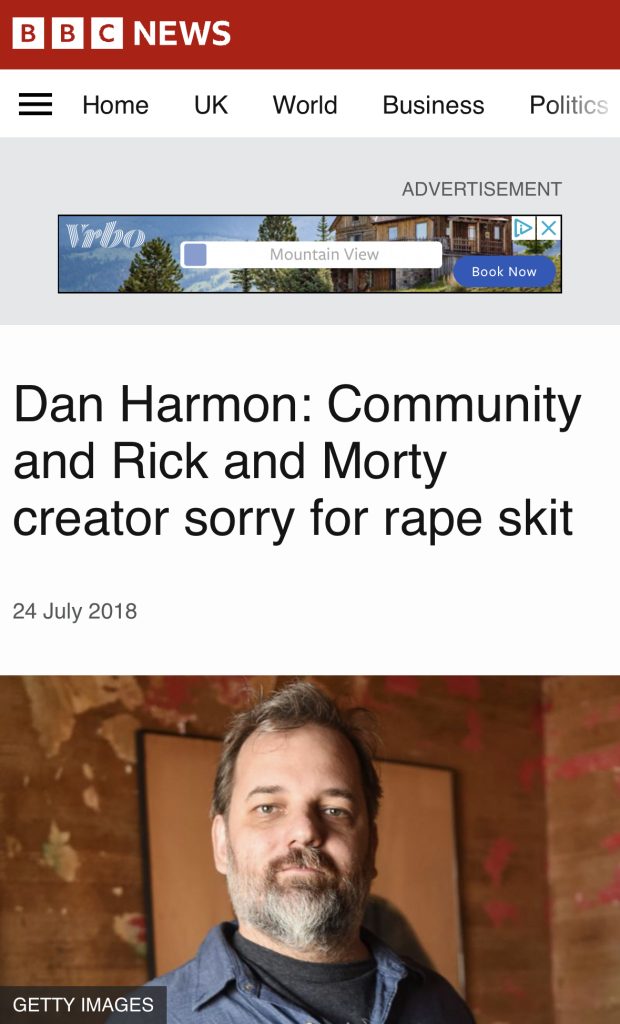 In 2018 Harmon was accused of sexual harassment by writer Megan Ganz while working together on the sitcom Community. Following his apology, the reaction from the media seemed highly forgiving. 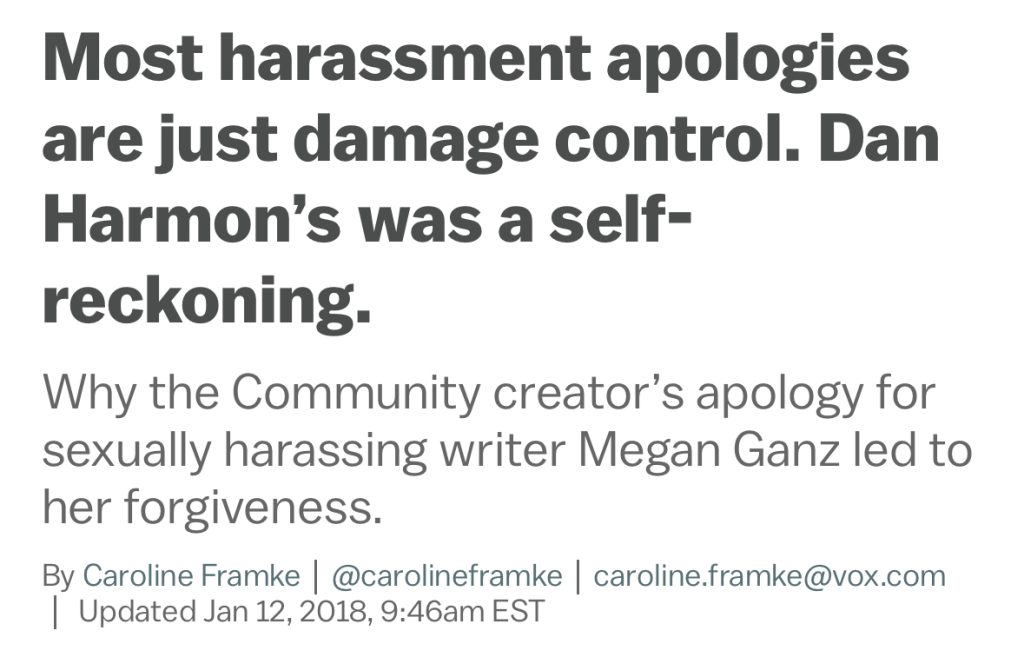 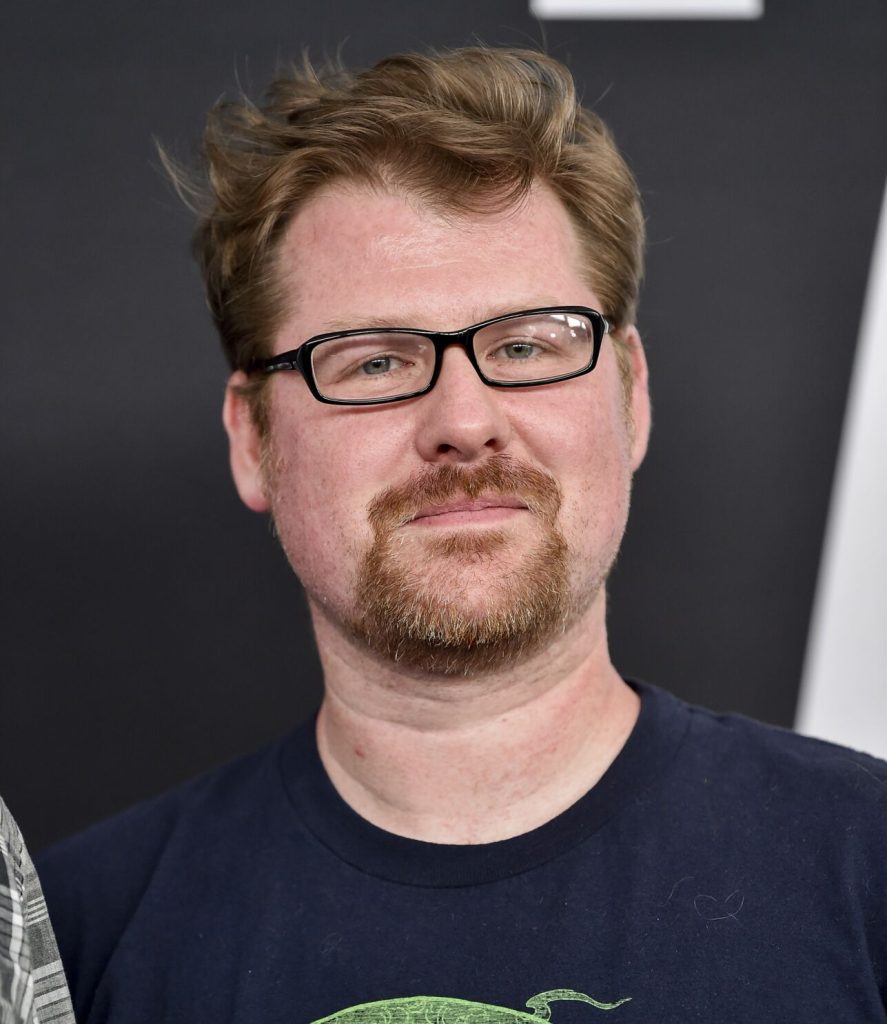 Before Rick & Morty, Justin Roiland had other ventures in animated comedy. One of his cartoons was called “Unbelievable Tales”. This show depicts acts against children so heinous it makes the Balenciaga scandal seem tame.

Warning: the video below is highly disturbing

In 2020 Roiland was charged with felony domestic battery and false imprisonment of a woman he was dating at the time. And yet, most media outlets waited until 2023 to report on it.

In January 2023 musician Allie Goertz shared DMs she received from Roiland. Lots of cancellable offenses here, but silence from the cancel culture crowd. 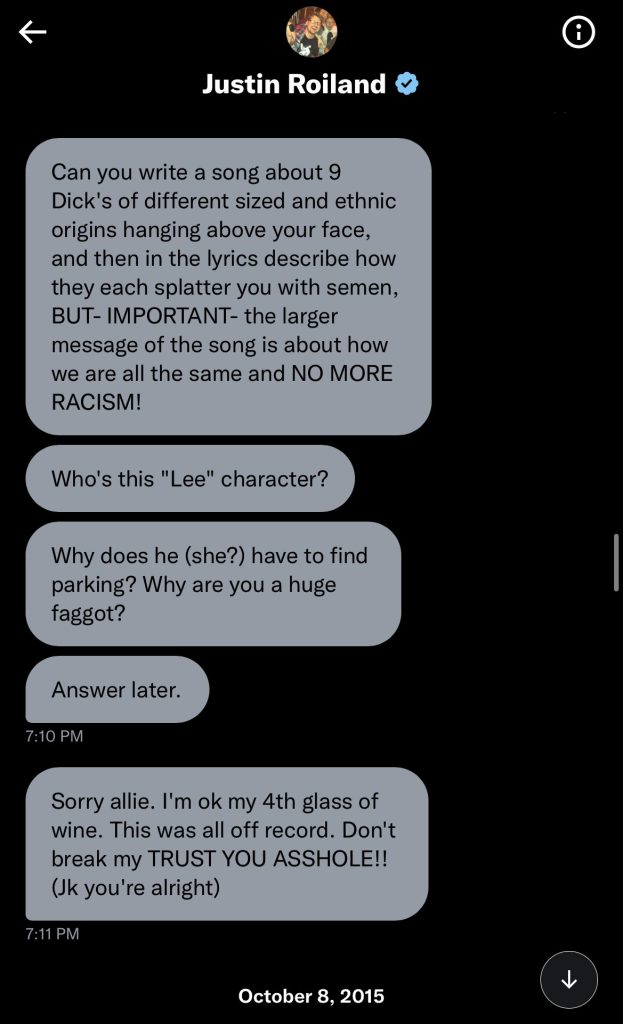 During a time where cancel culture has unfairly ruined the careers and lives of so many, it’s peculiar why the cancel mob hasn’t come after Harmon and Roiland as viscerally as those who they cancelled for much less.

If they’re not being canceled, then they’re serving a purpose. The amount of merchandising you see everywhere you go for this stupid show is proof of it.

Absolutely. My uncle always says “no one gets a soapbox for free

What a disgusting, evil person.

I like a dark joke as much as the next chap but I see no humour with these two. Bet they have dirt on other celebs all part of the same pizza parlour

It’s not about funny, it’s about being as degenerate as possible. They’re still on the air because they promote it.

They have a part to play. Perverse the youth and desensitize them through black comedy .

this is probably a big part of it, push the toxic envirnment into this next generation especially on the internet

Sorry to be so anachronistic but “I Can’t Even.”

This is a CARTOON that made me vomit in my mouth and cry actual tears while actually emitting sounds of torture that made my elderly cat wake up.

How do we more effectively take down this Satanic/Luciferian network?