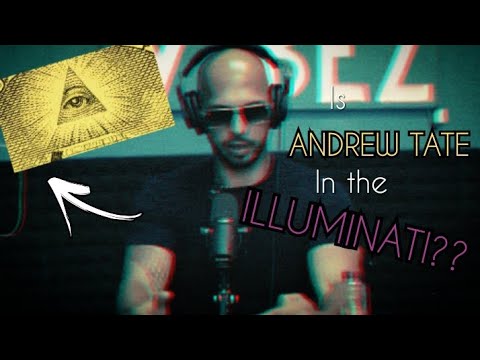 Some surpising news, Andrew Tate may very well be in not one, but seven, very different cults:

One argument is that his “university” is another pyramid scheme. But this is nothing compared to what is below:

Cult 2- S3× trafficking as everybody now knows. He has been open about this for months by the way…

“I had 75 women working for me in four locations and I was getting $600,000 a month from webcam,” he said in a podcast interview.

In a now-deleted page on his website he said he brought women into the “adult entertainment industry”.

“My job was to meet a girl, go on a few dates, sleep with her, test if she’s quality, get her to fall in love with me to where she’d do anything I say and then get her on webcam so we could become rich together,” he wrote on the page – which was subsequently taken down in February 2022.

He also got invited to an island a lot like Epsteins, more on that below, but it also strange how many parells his arrest has with Pizzagate.

Cult 3- He has been arrested for allegedly creating a crime ring.

Cult 4- He has also said how he wants his war room to be like the Freemasons of old (check out the video at the top of this article). Is he a mason? Not only is he called Top G, which instantly brings to mind this logo, 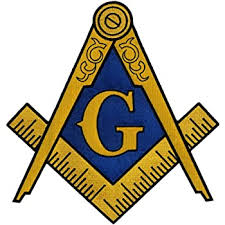 But Tate has also done Masonic hand symbols so many times: 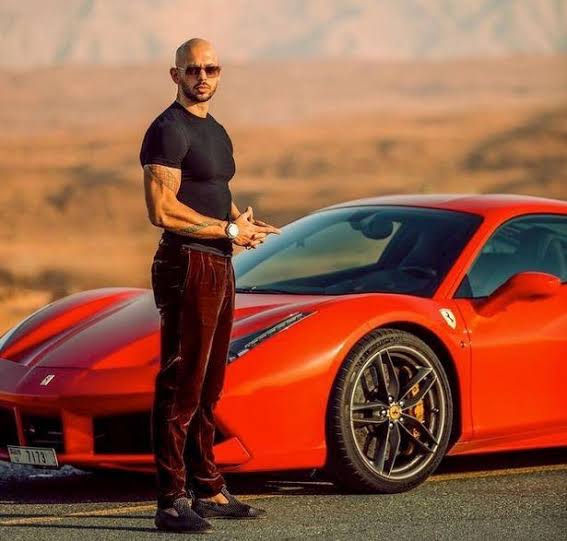 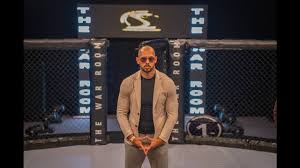 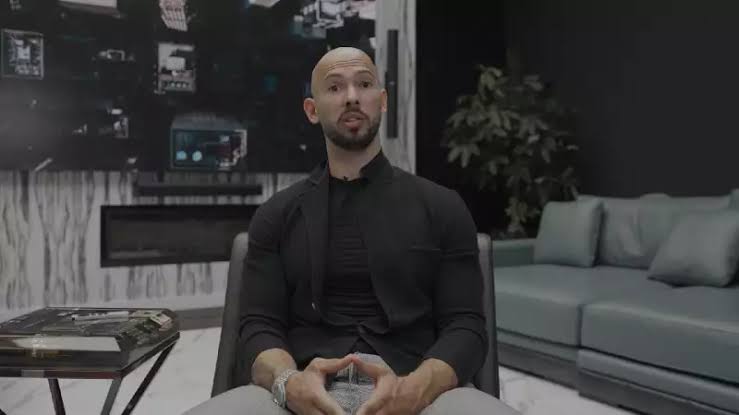 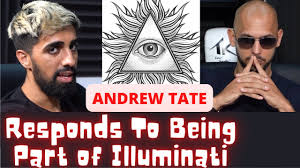 Him and his brother openly talking about how this symbols brought him  power:

Even upon their arrest: 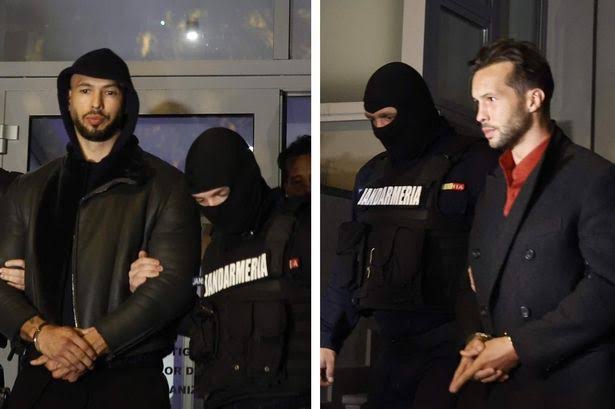 The boys were possibly inspired by his father, who could have been a high profile Freemason. 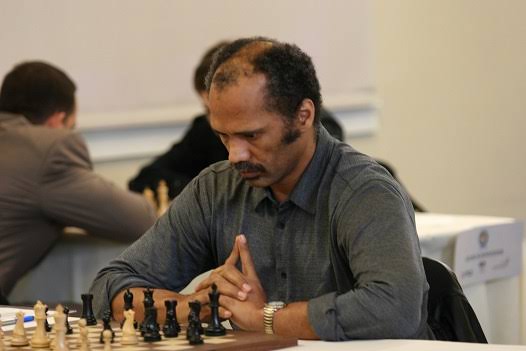 Tate also loves the number 33, such as claiming to have 33 cars. Whether it is a reference to masonry, or a another one of his many mockeries to Christianity is unknown at this point.

He also wears Masonic slippers as shown in the next YouTube video below.

Cult 5- The C.I.A. Few people will know that Tate’s father, Emory Tate, was a famous chess player known for traveling around the world. But even fewer will know that he was also a C.I.A agent before his death:

It’s why he delivers a normal message about masculinity and femininity but he does it in a divisive way.

It’s why he delivers a normal message about masculinity and femininity but he does it in a divisive way. 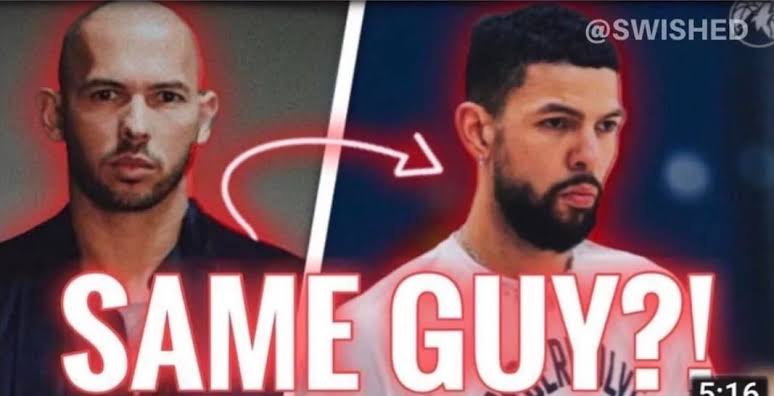 He has been approached by the club…

In conclusion, is Tate a truly evil gangster? Framed hero? A pimp trying to make a quick buck? Trying to get rid of the darkness? Trying to enlighten and repill the masses out of the matrix? Balenciaga exposer? An occult clone? Another puppet?

Who knows, perhaps time will tell in the next 30 days. But NO ONE can deny that he is in the know about “the club”.

Not too say that he hasn’t spoken truth before, maybe even two thirds of what he says is good. As ling as you always remember,

The devil will sell you then truths to teach you one lie.

Who is Andrew Tate and why should we care?

Uh, he is part of the Illuminati…
What part don’t you understand?

The newest darling of the manosphere.

This is a legitimately stupid article with a misleading title. OP is either a deceiver or dangerously retarded.

Perfect description of 80% of the posts on this site

Who is OP? Or what does OP stand for?
Operation?

Original poster. That’s been internet speak for decades. In this context “awake” is OP because this is their post.

why even come here then? this is what i dont undertsand, with the enuf proof online and signs and symbols people still dont get it? how thick are yalls skulls to not see how the illuminati literally controls everything and celebs etc. im honeslty so grateful for this website, its such an eye opener and a great way to keep up with news around the world and prepare since we are in the end times already.

The devil will sell you ten truths to get you to accept a lie.

Like the New Testament. “Love your neighbor” “Obey the government (Romans 13)”.

For someone supposedly interested in deep truths, you sure did take a shallow read of that passage.

This is bullshit, no way tate is in any of this s**t. Watch his other interviews, he speaks freely
of how the world is f****d and who controls it. If he is in any of theese cults, why the f**k would he speak against them. He even did an interview speaking against Balenciaga and how they are pedophiles and explained how their agenda works. The reason Tate got arrested and cancelled in all social media platforms is because he speaks against the controlling system and slavery the elite has. This article is dumb as f**k

Beebs
Reply to  that guy

I think you can’t figure out what category of people he’s part of. The world is going to hell and there’s nothing anyone will do to stop it, despite being concerned. He knows that, he knows his target audience.

He’s part of that elite who pretends to be on the side of those who see things for what they are, because those people have to be appeased and they need to be represented as well, so they can stil think they have a powerful person supporting them out there, even if there’s actually none.

He’s playing the same position as Jordan Peterson, someone’s who caters to the audience that needs to be comforted and told that “you’re not alone guys, there are still powerful people on your side”.

Why do they do this? Why pretend they are on the good side?

1. Because it’s perhaps too late. The stage for the new world order and globalization has already been prepared and most people are too comfortable in their lives to stand up to the draconian laws happening all around them.

2. Because they can afford to. Despite the bans Andrew Tate still has a buttload of money and can afford to find a way around the restrictions imposed on him. You can see that from his videos.

3. Because he can clearly get away with it. Despite all the arrests, he still ends up free.

4. Because this is the new normal expected of the powerful elites. Just like Trump had to accept getting banned from Twitter and investigated, Tate has to accept that as well. This doesn’t mean they’re good people. The consequences they accept are nothing to them. They can still live great lives thanks to their money.

Remember this. If you want to understand what’s going on, you need to look out for this category of people.

Just like Alex Jones its hard to tell what the game exactly is with these guys, its like they have a certain link to the illuminati(insert any global cabal) , and in a way they are being used by them to put out some truths about what is actually going on, but in a way that will only benefit the cabal.

In the end thou its probably best to just ignore these people, i dont watch alex jones or any other so called truthers like this. Didn’t alex jones also say someone in his family was CIA?