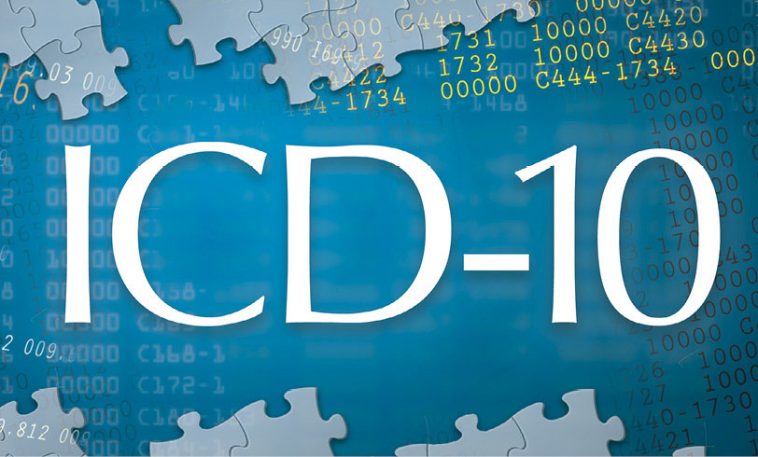 Background info:  A set of international codes are used by the medical industry for billing purposes under Medicare-Medicaid and the private insurance companies, but it’s not just about billing.

These codes are part of the International Classification of Disease (ICD) system set forth by the United Nations World Health Organization and they’re about to get far more invasive.

This system was originally created after World War II for the purpose of tracking the diagnosis of major diseases within a population. But over the years, there have been 11 major revisions, and with each revision the data being collected on each individual has become more precise and all-inclusive.

Fast forward now to April 2022. This is when the federal Centers for Medicare and Medicaid (CMS) announced a new code that anyone who is awake and aware of the growing medical tyranny should be concerned about. After some delays, the new code was rolled out in October 2022 and became available to nearly every medical clinic and hospital in January 2023.

What is this new code? It’s Code Number Z28.310. This is the code for a very peculiar “diagnosis” since it’s not a diagnosis at all, but an invasion of privacy and likely to be used against many people in the future. This is the code your doctor will log into the computer system that is accessed by government and private health insurers informing them of your Covid vaccine status.

If diagnostics aren’t entered properly, a doctor may not get reimbursed. Now that this new code is officially required by government and private insurance providers, doctors will likely now be “incentivized” to ask about your vax status, he said. That means they get financial payouts whenever the government decides there’s a “meaningful use” for this data.

Absolutely horrendous at the state of the medical industry. Its now worse! Doctors have been allies to the big pharma machine, now they are also allies of the policy makers.

It’s all about control, and depopulation