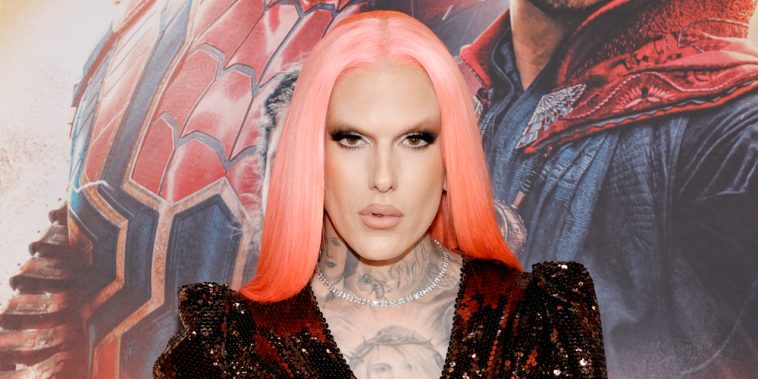 “What a crazy f-cking year,” he wrote on Twitter. “I escaped the illuminati in 2021 and they still haven’t killed me. Every day I wake up grateful.”

He alleged that he was set to “expose everything” in 2020, which led to what he described as serious repercussions.

“In a matter of days, the Hollywood elite tried to ruin my entire career, villainize me and flooded the news with lies to discredit me. If you guys only knew the truth about what they are doing to Britney and Kanye,” he tweeted.

“Anyone who challenges the system gets eliminated,” he continued.

“I still have a soul,” he wrote. “Can’t say that about a lot of these demons I used to surround myself with.”

I do kind of want to believe what he says, because I know what the elites do and how wicked they are. But, it’s hard to want to agree or believe anything that someone like him says. Someone that has completely rejected his God-given maleness and encourages others and young people that look up to him to do the same.

PUHlease. This is attention grabbing patheticness, not truth bombing. Notice how popular and cool it is to mention the Illuminati in hellywood now? AGENDA.

A person like that needs to walk the walk to reinforce the talk.

Say something or be nothing.

I would say that this “reveal the Illuminati” stuff is a distraction. It may be true, but consider the context of the timing.