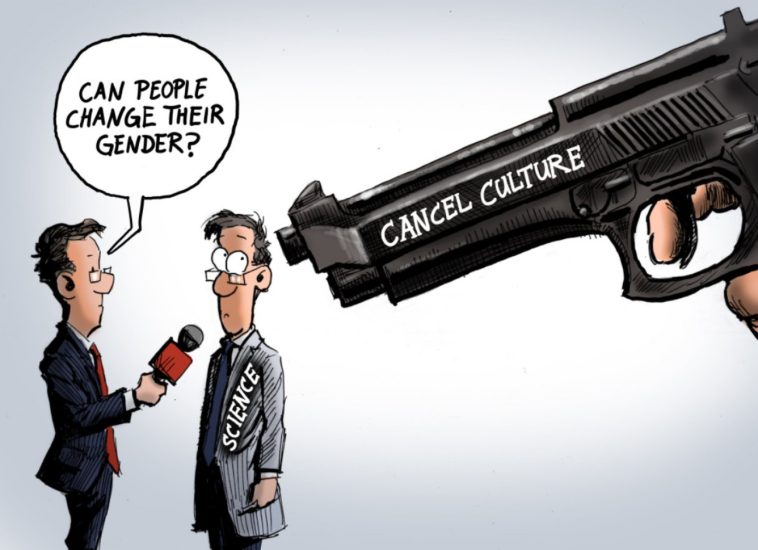 There will come a time in the not-so-distant future when the very act of thinking for ourselves is not just outlawed but unthinkable.

We are being shunted down the road to that dystopian future right now, propelled along by politically correct forces that, while they may have started out with the best of intentions, have fallen prey to the authoritarian siren song of the Nanny State, which has promised to save the populace from evils that only a select few are wise enough to recognize as such.

As a result, we are being infantilized ad nauseum, dictated to incessantly, and forcefully insulated from “dangerous” sights and sounds and ideas that we are supposedly too fragile, too vulnerable, too susceptible, or too ignorant to be exposed to without protection from the so-called elite.

Having concluded that “we the people” cannot be trusted to think for ourselves, the powers-that-be have taken it upon themselves to re-order our world into one in which they do the thinking for us, and all we have to do is fall is line.

Those who do not fall in line with this government-sanctioned group think—who resist, who dare to think for themselves, who dare to adopt views that are different, or possibly wrong or hateful—are branded as extremists, belligerents, and deplorables, and shunned, censored and silenced.

The fallout is as one would expect.

Men are better at everything! Including being women!
https://miriaf.co.uk/why-is-the-latest-must-have-celebrity-accessory-a-transgender-child/?fbclid=IwAR2wMn6ctNEdpR_eSsS11cG8f7a7QI_LFxKIeuAlnum0Y2SbsU_PlHs31aQ

That comic says it all

The comic-creators & their next-gen meme-makers – satirists whole-heartedly devoted to Occam’s razor – are a special kind of Brilliant.